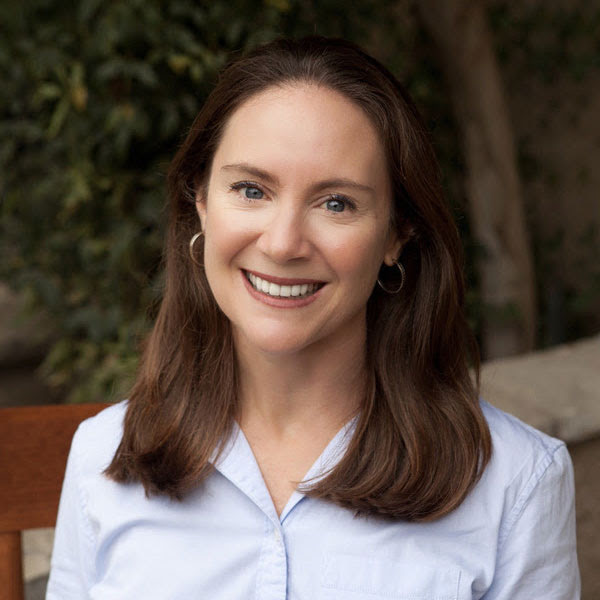 Gov. Gavin Newsom has appointed Christine Birdsong to serve as undersecretary of the California Department of Food and Agriculture, the department’s number two position. Birdsong fills the position vacated by Jenny Lester Moffitt, who was appointed by President Joe Biden to serve as the USDA undersecretary for marketing and regulatory programs. Birdsong previously worked as general counsel for the Sun Valley Rice Co. since 2016 and held a similar position for the National Cotton Council of America. She has also served as counsel for the U.S. House Ag Committee and CropLife America.

Elizabeth Jonasson has joined Westlands Water District as the new public affairs representative. Jonasson most recently served as the strategy and communications officer for the Fresno Economic Opportunities Commission. Before that, she was an information officer for the California High-Speed Rail Authority.

Jim Morris has been brought on to Pear Bureau Northwest as the organization’s marketing communications manager. Bringing over 12 years of experience in retailer and marketing experience, Morris previously worked at Keen Footwear as the retail marketing manager for the past three years. 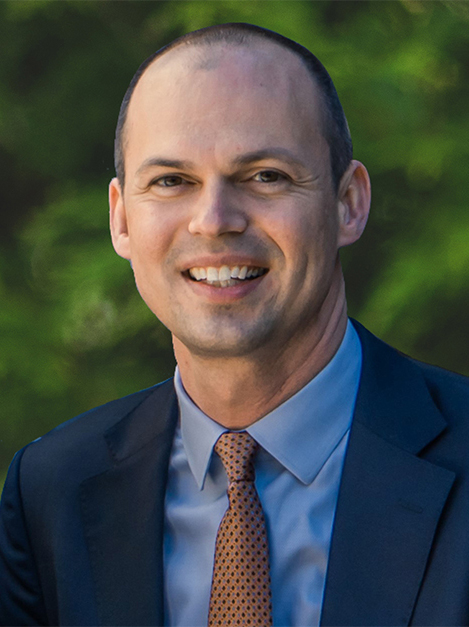 Rod Snyder has been picked to be the Environmental Protection Agency’s new agriculture adviser. Snyder currently serves as the president of Field to Market: The Alliance for Sustainable Agriculture, a position he has held since March 2014. Snyder also has worked at the National Corn Growers Association and CropLife America.

Former Rep. Xochitl Torres Small has been confirmed by the Senate to become the Agriculture Department’s undersecretary for rural development. Two USDA nominees are currently awaiting confirmation: Robert Bonnie, Biden's pick to head up the farm production and conservation mission area, and Homer Wilkes, the nominee for undersecretary of natural resources and environment.

The Biden administration on Tuesday announced its first appointments of state directors for the Agriculture Department's Farm Service Agency and Rural Development division. The appointments include offices in seven states, primarily in the Southeast.

Clayton Becker has been named president of the Farmers National Company. Bringing over 21 years of agriculture, seed, and crop protection experience, Becker most recently worked at Syngenta Seeds as a strategy project lead and commercial unit head.

The Pet Food Institute welcomed Savonne Caughey to its team as the new senior director of advocacy and government relations. Bringing over 20 years of experience in government relations and public affairs, Caughey previously served as the senior director of government affairs at the Pet Industry Joint Advisory Council. She has also served in numerous senior leadership roles at the American Heart Association, Herbalife International, Elanco Animal Health and USDA.

Jordan Crowe has joined the U.S. Grains Council as the new trade policy coordinator. Crowe previously worked at United Systems where he served as a clean energy consultant.

The Farm Credit Administration’s Board has selected Ashley Waldron to serve as secretary. Waldron joined the FCA system 12 years ago and has served as an FCA examiner and also became a certified fraud examiner. For the past year and a half, Waldron has served as the Office of Examination's director of operations. 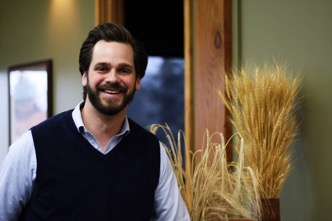 U.S. Wheat Associates picked Joe Bippert as the new assistant regional director for South Asia, effective Nov. 1. Bippert will work remotely until he and his family can relocate to USW’s office in Manila, Philippines. Bippert has served as the program director with the Washington Grain Commission in Spokane, Wash., since January 2017.

Kyla Kaplan joined OFW Law as an associate attorney. Kaplan will be focused on regulatory issues related to OFW Law’s FDA and USDA-regulated food clients and agriculture, medical products and government relations issues. Before joining the firm, Kaplan worked at Walmart under the food safety and health team, helping with labeling compliance. She also worked as a law clerk for Tyson Foods.

Farmers for Sustainable Food has added Anne Moore as the organization’s sustainability communications manager. She joins FSF from CHS Inc., where she was the marketing communications director for in-country operations. 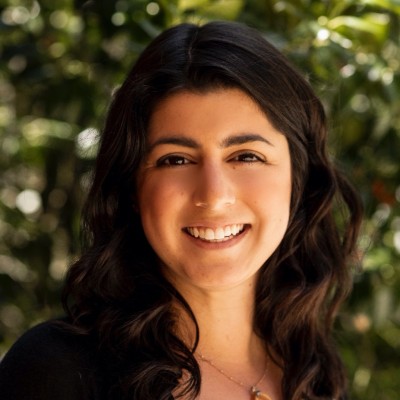 James Lundquist has been promoted to legislative aide in Sen. Lisa Murkowski’s, R-Alaska., office, helping cover the lands and natural resources portfolio. Lundquist previously worked as a legislative correspondent for Murkowski and also worked as an intern on the Senate Energy and Natural Resources Committee.

Alltech Crop Science has tapped Andrew Thomas to lead the company as its new CEO. Thomas brings 30 years of experience to the position, most recently serving as the CEO of WISErg Corporation, a Seattle-based circular economy business that diverts waste streams to sustainable agricultural inputs. Before that, Thomas served in executive management roles for the plant breeding and seed company Nuseed.