A House subcommittee on Wednesday will serve as the venue for the third hearing in 10 days aimed at studying the impacts of a lingering drought on California and other western states.

The House Natural Resources Committee's Subcommittee on Water, Oceans and Wildlife is set to hold the second of its two-day hearing on Colorado River Drought Conditions and Response Measures.

The first day of testimony, on Friday, came just 10 days after a Senate panel held a similar hearing. The Senate Energy and Natural Resources Committee's Water and Power Subcommittee invited some of the same witnesses to describe how residents, including farmers and ranchers, have managed during this drought year, and what more Congress can do to help.

Tanya Trujillo, assistant secretary for water and science at the Interior Department, told both panels that the federal government would continue to collaborate with state governments, tribes and Mexico on a coordinated response to ongoing reductions in available Colorado River water. She noted that some areas of the basin are seeing the most severe drought conditions ever recorded.

“We are having to adapt and react in real-time, and to work very closely with our partners to respond to the situations as they are evolving,” she told the Senate subcommittee on Oct. 6.

Members of the committees also heard from representatives of the basin states and some of the tribes with water rights, who broadly agreed that ongoing multiparty approaches are, and would continue to be, necessary as the conditions that led to lower river flows this year are likely to continue. 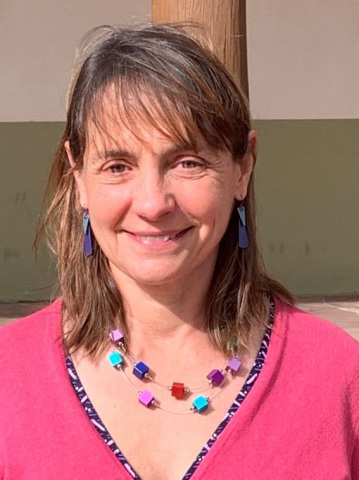 With Congress still debating a major infrastructure bill, Sen. Mark Kelly, D-Ariz., chair of the Senate subcommittee, asked for some examples of how infrastructure investment can help with drought mitigation.

Jennifer Pitt, Colorado River Program Director for the National Audubon Society, said at higher elevations in the basin, those dollars have allowed ranchers to “put some small, low-head structures in a creek on their property and that, in turn, is holding water on the property longer during the season.” The impacts, she said, include extending the water supply, allowing for additional groundwater recharge and improving the health of wetlands. All of that has wider ecosystem benefits, she said. “There are a lot of win-wins with ranchers who are taking good care of the land,” she added.

Still, across the west, farmers have had to fallow land, which allows them to divert water from unplanted annual crop fields to perennial crops, or to prioritize higher-value annuals. At this point, though, compensation specifically for fallowing land is not part of government support, Tom Buschatzke, director of the Arizona Department of Water Resources, told the senators. There is money to help farmers move and use water more efficiently, which may allow them to fallow less land, he said, keeping them in business for now. But he emphasized that change is inevitable for farmers in his state.

“They're not going to be able to farm the way they have farmed historically,” he said, “and it's a real paradigm shift through the agricultural community within the Central Arizona Project.”

Buschatzke agreed that the seven states, the tribal governments and the U.S. and Mexico need to keep meeting, discussing and looking for solutions.

“Arizona and the other states do not want an outcome in which perhaps the Secretary might dictate winners and losers,” he said, referring to the Interior Department. “And we certainly do not want to be in a courtroom in which a judge dictates winners and losers. So those are several motivations. But we will get there eventually, although it will not be easy.”

When Kelly asked, “How confident are you that another drought contingency agreement is going to be reached?” Buschatzke offered a concise response: “Senator, failure is not an option.”

On Oct. 15, Buschatzke and Trujillo appeared before the House subcommittee with state representatives from the other six basin states, plus two tribal water management leaders, Amelia Flores of the Colorado Indian River Tribes in Arizona and Daryl Vigil, Jicarilla Apache Water Administrator and Co-Facilitator of the Water & Tribes Initiative in the Colorado River Basin.

Sovereign tribes “need to be at the decision-making table,” Vigil said, especially as some of them have senior water rights that total 25% of the river’s flow and yet they have “historically been excluded from decision-making or consulted only after decisions have been made.”

Flores spoke about her tribe’s efforts to get a bill through Congress that would give it the right to establish a leasing program for its water rights. She noted that her tribe’s reservation needs more efficient water infrastructure and said both Interior and USDA programs are helping them, “but the needs greatly exceed the capacity of these programs and our ability to provide the required 50% matching funds.” State, local and private partnerships are helping, and she endorsed proposed funding in the reconciliation bill to help tribes survive the drought.

Trujillo, in written testimony accompanying her House appearance, noted that Interior reprogrammed $100 million into “drought-related programs and projects” this year. That included funding for both emergency response and drought resiliency planning. In addition, she pointed to USDA contributing $500 million to “support drought recovery and encourage the adoption of water-smart management practices.”

Peter Nelson of the Colorado River Board of California echoed others’ commitment to cooperation across all user groups. “California is collaborating with our sister states in the basin, Native American tribes … federal agencies (and) colleagues in Mexico in developing the next set of Colorado River system operating guidelines.” He asked the committee to help fund partnerships involving “large scale regional recycling projects, system conservation programs, Salton Sea mitigation, and water quality improvements.” 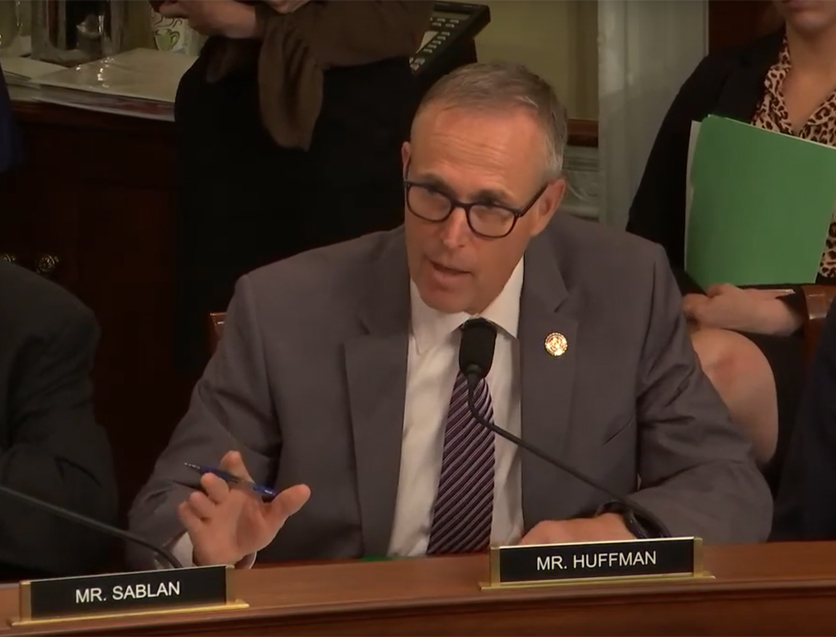 Subcommittee Chair Jared Huffman, D-Calif., asked Nelson for more details about the Salton Sea and why improving conditions was important beyond the immediate health concerns of area residents, who have seen increases in dust and other respiratory challenges. Nelson responded that the lake has contributed significantly to water conservation as well as providing Pacific Flyway bird habitat. He said an ongoing partnership with the federal government is funding habitat restoration and dust suppression work and the state is making “some good progress” on its Salton Sea mitigation plan.

Rep. Jim Costa, D-Calif., cited the math of the river: When most allocations were determined, the expected annual amount of water available was about 16.4 million acre-feet. Today, that’s dropped to an average of about 12.4 million acre-feet per year.

“We've oversubscribed the river,” he said, “and that's part of the challenge here.” In addition, as witnesses noted, not all eligible users have been afforded their rights and populations have grown throughout the region. All of that leads to increased demand amid dwindling supply, and witnesses spoke to the collective need to adapt policy and practices to this new reality.