A biography of the late Secretary of Agriculture and U.S. Trade Representative – “Rhymes with Fighter: Clayton Yeutter, American Statesman” – will be published next month by the University of Nebraska Press. A book launch is planned Nov. 4 at the Sheldon Museum of Art in Lincoln.

By Joseph Weber, an associate professor of journalism at the university, the book describes the life and career of Yeutter, who grew up in Eustis, Nebraska, and earned an agricultural economics doctorate and a law degree while teaching at the University of Nebraska before going on to a distinguished career in agriculture, business, politics and government.Rhymes with Fighter: Clayton Yeutter, American Statesman

After two years as chief of staff to the governor of Nebraska, he headed a university technical assistance mission to Colombia funded by the U.S. Agency for International Development and foundations. He went on to USDA in Washington in 1970 as administrator of what now are the marketing, regulatory and food and nutrition agencies. Following a detour as the agriculture and rural affairs director of the late President Richard Nixon’s 1972 re-election campaign, he returned to USDA as assistant secretary for the agencies he previously headed.

He changed portfolios to become assistant secretary for international affairs and commodity programs at USDA before moving to what is now USTR as deputy special trade representative. Yeutter worked in the private sector in law practice and as CEO of the Chicago Mercantile Exchange, now called the CME Group, for eight years before returning to government as U.S. Trade Representative. He then became secretary of agriculture for President George H. W. Bush.

Sign up for a free month-long Agri-Pulse subscription by clicking here.

“My friend Clayton Yeutter was a giant for Nebraska and our nation, and his legacy of service is strong on campus,” UN-Lincoln Chancellor Ronnie Green said in a statement. “I am thrilled that so many more people can get to know him and his life’s impact through his new biography published by our university’s press.”

“Yeutter’s intellectual firepower, paired with an engaging personality and a beaming smile, helped him make friends and find common ground with leaders and trade officials worldwide,” said a university press release. The book chronicles Yeutter’s life from a rural Nebraska childhood in the Great Depression through his death from colon cancer in 2017. 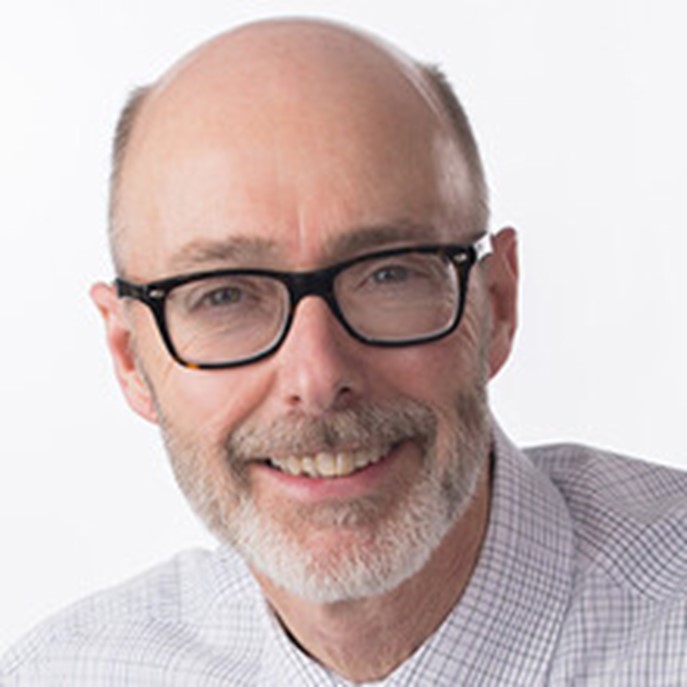 More information and a link to RSVP are available here. A livestream will be available at 3 p.m. CST at the site on the day of the event.