Home » Rhetoric heats up in debate over pesticide notifications
WEST

Rhetoric heats up in debate over pesticide notifications

Agricultural commissioners and industry groups are pushing for a science-based approach as the Department of Pesticide Regulation (DPR) launches a statewide public notification system for pesticide applications.

During two days of listening sessions last week for feedback on new guiding principles for the process, environmental justice advocates accused the department of delaying the implementation of a system to appease agricultural interests at the cost of farmworker health. During the second workshop, Sandy Elles, executive director of the California Agricultural Commissioners and Sealers Association (CACASA), responded to the comments.

“I'm very concerned with the rhetoric in the dialogue that pits one part of the community against the other—farmworkers against farmers,” said Elles. “It's really important that we all work together to create a successful program.”

She stressed CACASA’s commitment to protecting public health and working in good faith with DPR and community leaders, and that the system must be based on science and on a consensus around the guiding principles. She called the existing system robust for regulating pesticides in California and a three-way partnership between CACASA, DPR and U.S. EPA.

“Every day, we have inspectors and investigators out in the field protecting the public health and natural resources,” said Elles.

DPR Acting Director Julie Henderson shared that the department has been working with agricultural commissioners to get pilot projects up and running as soon as possible to test potential versions of a system.

Elles’ comments were immediately followed by a litany of criticism from Byanka Santoyo, a community organizer for The Center on Race, Poverty & the Environment.

“If we don't even have the president of CACASA stating publicly that they're not going to be enforced to do any type of notification, that is alarming,” said Santoyo, in arguing the commissioners should not be equal partners. “That is alarming for DPR not even to be able to enforce something because their hands are tied. They're not responsible for the commissioners.” 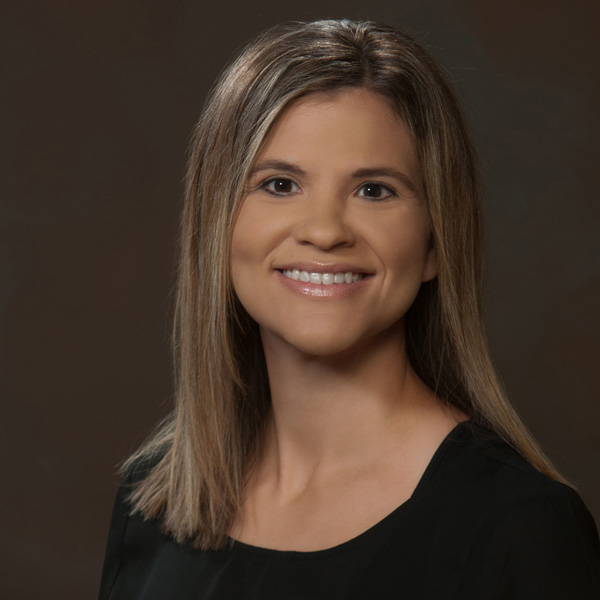 Santoyo alleged the previous DPR director, Val Dolcini, was not able to make a notification system work, and asked what Henderson would do differently.

“I absolutely appreciate the frustration that all of you are expressing tonight about the time that it's taking us to get this up and running,” Henderson later responded. “We have to design an IT system, a technology system, as well as draft a regulation to implement the notification system so that it is applied consistently across the state. We will do whatever we can to try to expedite that process and move it along faster.”

During the previous meeting, one pest control advisor in Fresno County added grower buy-in as another technology hurdle for widespread adoption. She encouraged DPR to put some of the $10 million in state budget funding toward extensive education on the platform.

“None of our systems that we utilize are really automated very much in any way,” she said. “So it's unrealistic to believe that there's any way growers could be able to make this leap to automated reporting.”

A simple technology does already exist that could be used today, explained Marianna Gentert, the deputy agricultural commissioner for Tulare County, adding that DPR is overthinking and overanalyzing the issue, and texts, emails and door hangers would not be needed. She proposed posting to a state website a spreadsheet containing the information of each notice of intent that agricultural commissioners have entered into the CalAg Permits system.

“When I want to know about, say, the registered sex offenders post, it doesn't give me a text message that someone moved to my neighborhood,” said Gentert. “I go to the website because I care about wanting to know that.”

She pointed out that a DPR regulation could rub against local ordinances, particularly with the 72-hour notice environmental advocates have called for. Tulare County, for example, requires notice by 4 p.m. the day prior and allows up to four days if weather impedes the application. She added that it could take days to finish one application.

The greatest challenge for any notification system, Gentert explained, is that it would only cover 1% of the actual pesticides being used, since most are not restricted materials and permits are not required for structural pest control operations in buildings, since they are outside the authority of commissioners.

Gentert also pushed back on one farmer’s request to not include organic growers in the notification requirements when he claimed the independent audits certify they are not using any hard materials in their control programs.

“I would say not to exclude organic growers, because they still use pesticides that require respiratory protection,” said Gentert. “There could still be an impact to people around their pesticide applications.”

Manuel Cunha, president of the Nisei Farmers League, said the agriculture industry would rather not use chemicals at all, owing to the cost, and growers have already been doing “one heck of a job” notifying workers and communities. He called it insane to not use pesticides at all and “allow horrible pests to live.” He added that the notifications should be tied to the local area and a grower should not have to “contact someone on the moon to know what's going on.”

Cunha shared a common concern that the overall burdens the state is placing on California farmers are taking important tools away from integrated pest management practices.

“The small farmers are being eliminated because of the regulatory impediments, not just by [DPR], but by all agencies,” he said. “Our Legislature is killing the small farmers.”