Jamie Johansson has been elected to a third consecutive two-year term as president of the California Farm Bureau. Johansson grows olives and citrus fruit in Oroville and operates an olive oil company, Lodestar Farms. He is a former chairman of the California Young Farmers and Ranchers State Committee, a former vice president of the Butte County Farm Bureau and a former Oroville City Council member and vice mayor. Also elected to third consecutive terms were the Farm Bureau’s first vice president, Shannon Douglass, and its second vice president, Shaun Crook. 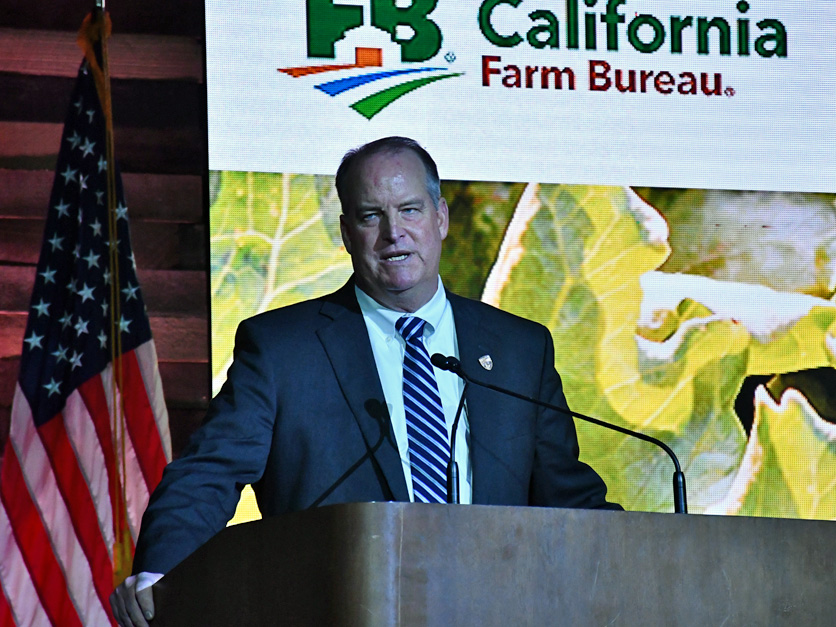 Salinas-based Moxxy Marketing has added Leanne Salandro as project manager, lead marketing initiatives for clients nationwide. Most recently, Salandro owned her own graphic design and consulting business. Salandro has strong ties to agriculture, growing up in Colorado helping with her family’s cows, horses, and alfalfa fields.

President Joe Biden announced his intent to appoint four people to USDA regional positions. Jim Barber will be the state executive director of the Farm Service Agency for New York. Barber previously served in the same role for eight years during the Obama Administration. John Perdue has been appointed FSA state executive director for West Virginia. Perdue brings a lengthy tenure in public service, beginning his career with the West Virginia Department of Agriculture as a pesticide inspector. Rhiannon Hampson has been appointed as the rural development state director for Maine. Hampson previously represented her state as the representative for agricultural and environmental issues in Rep. Chellie Pingree’s, D-Maine, office. Kyle Wilkens has been appointed the rural development state director for Missouri. Wilkens previously served as the rural policy coordinator for Rep. Emanuel Cleaver, D-Mo.

Beyond Meat has appointed two former Tyson Foods veterans to top executive roles. Doug Ramsey joins as the company's new chief operating officer. Ramsey worked the last 30 years at Tyson Foods where he oversaw the company’s poultry and McDonald’s businesses. Bernie Adcock has been hired in the newly created role of chief supply chain officer. He brings 31 years of experience to the role, formerly working at Tyson Foods where he most recently served as chief supply chain officer. 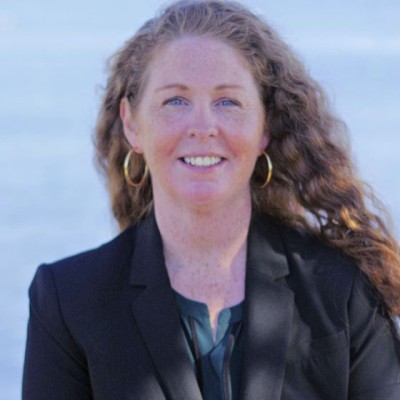 The Coalition for a Prosperous America has hired Aaron Ringel as vice president of international policy and advocacy. Most recently, Ringel served as the assistant secretary of state for the Bureau of Global Public Affairs.

Tim Hassinger has been named CEO and president of IntelinAir. He has also been named chairman of the board of directors, effective Jan. 3. Hassinger succeeds company co-founder Al Eisaian, who has served as CEO and president of the company and chairman of its board since 2015. Hassinger brings more than 37 years of experience in the agricultural industry, previously serving as CEO of two other companies: Dow AgroSciences and The Lindsay Corporation.

Kubota Tractor Corporation has appointed Shingo Hanada as the new president and CEO. Hanada is a 32-year Kubota veteran who most recently held the position of executive officer, Kubota Corporation, and president of Kubota Holdings Europe B.V. and Kverneland AS in the Netherlands.

Sierra Richey has joined the U.S. Grains Council as the new global programs coordinator in its D.C. headquarters. Before joining the Council, Richey worked in Nebraska Wesleyan University’s global engagement office as a special projects coordinator and was also an intern with the Council’s Latin America regional office in Panama. Richey holds bachelor's degrees in international business and modern languages with an emphasis in Spanish. 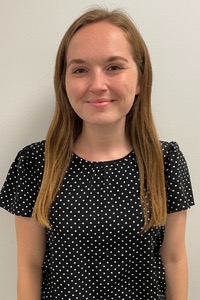 Sierra Richey  Florida Citrus Mutual has selected Matt Joyner to serve as the organization’s chief executive officer and executive vice president, effective April 1. Joyner most recently served as the director of government relations for FCM. He previously worked for former Rep. Adam Putnam, R-Fla., in several capacities including chief of staff. In 2011, he joined the Florida Department of Agriculture and Consumer Services as federal affairs director and later became deputy chief of staff.

Fred Clark has announced he will retire from the Republican staff of the Senate Agriculture Committee at the end of the year. Clark previously retired in 2013 but joined the Senate Ag Committee in 2017 to help with the 2018 Farm Bill. What was supposed to be a two-year commitment turned into four years. Clark says he plans to relax and travel in his upcoming retirement, “Once I leave the Senate, my plan is to spend more quality time with my wife Rika, daughter Hannah, and many others in our circle of extended family and friends. I have plans in early 2022 to visit friends in Africa, spend two weeks at our childhood beach in California with my siblings, hike the Grand Canyon, and attend an Air Force One Reunion with my father-in-law.” Clark worked for 10 years as a House staffer, including eight years with the Agriculture Committee. He also spent 10 years with Cornerstone Government Affairs as general counsel and managing partner, representing commodity, food, finance, and international entities.

Topper Thorpe passed away on Dec. 1. Thorpe moved to Denver in 1968 to work for CattleFax as one of the first two employees of the startup company. For more than 30 years he worked as CattleFax’s general manager and CEO. After retiring from CattleFax, Thorpe volunteered for 20 years to ensure that water rights for agricultural and local entities were allowed to be put to beneficial use and protected for future generations. He was later appointed as a commissioner on the New Mexico Interstate Stream Commission.