Senate Democrats are nearing the end of their internal fight over whether to change the filibuster rules to pass elections legislation. The result is not in doubt, given that Sen. Joe Manchin, D-W.Va., and Kyrsten Sinema, D-Ariz., remain steadfast in defending the filibuster.

By the way: Sen. Chuck Grassley, R-Iowa, invoked none other than the farm bill when he warned reporters Tuesday about the precedent that would be set by changing the rules now.

"Five years from now, somebody's going to say, we did it five years ago for voting rights, why can't we do it for the farm bill or something like that? … This is going to destroy the only political institution we got in America that forces bipartisanship,” Grassley said. 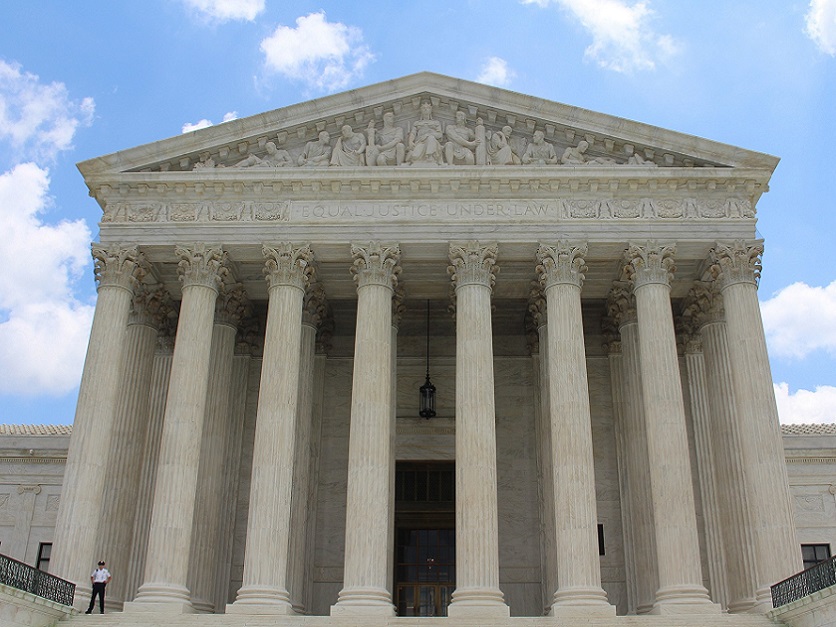 No decisions on ag cases

It was another week without an announcement from the Supreme Court on two petitions with potentially huge impacts for agriculture.

The court’s next conference is this coming Friday, and that will be the last one for a month, said Michael Formica, general counsel for the National Pork Producers Council. NPPC and the American Farm Bureau Federation are asking the court to hear a challenge to California’s Proposition 12 standards for sow housing.

The justices use the conferences to decide what cases to hear. Their decisions are typically announced the following Monday.

The other petition awaiting a decision involves two Idaho landowners who want the justices to take another look at federal wetland regulations.

A federal appeals court hears arguments today in a challenge to EPA’s approval of sulfoxaflor, which environmental groups and beekeepers say harms pollinators.

The Center for Food Safety, Center for Biological Diversity, Pollinator Stewardship Council and American Beekeeping Federation, as well as beekeeper Jeffrey Anderson, are asking the court to set aside the 2019 registration.

The 9th U.S. Circuit Court of Appeals will hear from the petitioning groups, EPA and manufacturer Corteva Agriscience, which sells the pesticide under the brand names Transform and Closer. EPA has asked the court to allow the insecticide to remain on the market while it evaluates the risk it poses to endangered species.

A California court ruled last month that the product cannot be used in the state because the Department of Pesticide Regulation did not adequately assess its risk to bees.

The Foreign Agricultural Service office in Brasilia has lowered its forecast for Brazilian soybean production this year to just 136 million metric tons. That’s 3 million tons below the newly reduced forecast out of USDA’s Washington headquarters.

Both the FAS estimate and the prediction last week released in USDA’s World Agricultural Supply and Demand Estimate report are down from previous forecasts of 144 million tons.

Excessive dry weather in Brazil’s southern states is a large factor in the new, lower predictions, but heavy rains in the center and northeast also pose threats to soybean fields, says FAS in a new report.

“This could critically damage crops in Mato Grosso, the largest soy producing state, and Bahia, another prominent producer,” according to the FAS report. “In Bahia, torrential rain caused massive amounts of flooding, damaging roads, bridges, and homes, as well as cropland.”

Check out this week’s Agri-Pulse newsletter for a more detailed look at the impact the South American harvest could have. We also analyze how redistricting could affect the House Ag Committee.

Selling rice with an iPhone

Two retail stores and four online sellers in Taiwan doubled their sales of U.S. rice over two months during a promotion that offered an iPhone as a grand prize giveaway along with other prizes such as cooking timers, according the USA Rice Federation.

“According to the participating importers, results of the campaign were impressive, yielding sales of more than 10,000 packages of U.S. rice, more than double sales during the non-promotion period,” said Jim Guinn, USA Rice director of Asia promotion programs. “In addition to medium grain rice, the predominant U.S. import here, one importer introduced U.S. long grain jasmine rice to local consumers for the first time.” 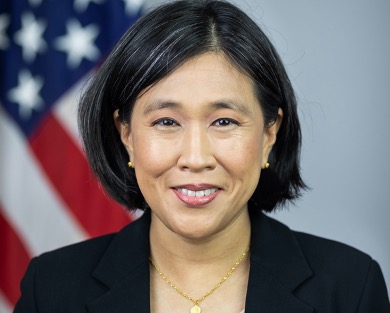 US cherry exports to India set to significantly expand

Count cherries as another U.S. commodity that will benefit from recent talks with India. The two countries have agreed to new phytosanitary protocols that will greatly expand U.S. access to the Indian market, according to a report from USDA’s Foreign Agricultural Service.

The U.S. sold $600,000 worth of cherries to India in 2021, but sales could reach as high as $5 million annually as a result of the new protocols, says the FAS office in New Delhi.

India also finalized an agreement last week to end a bureaucratic barrier that had prevented the U.S. from shipping pork there. The pork and cherry deals were negotiated and agreed upon in November when U.S. Trade Representative Katherine Tai attended trade meetings in New Delhi.

The Natural Resources Conservation Service is proposing to revise some of its conservation practice standards, putting more emphasis on the development of soil organic matter for areas such as historic and archeological sites that need permanent vegetative cover, for example.

The agency mostly is proposing minor changes for clarity in the standards for surface and subsurface irrigation systems, ponds, residue and tillage management in both reduced-till and no-till systems, and subsurface and vertical drains, among others.

The proposal comes with a 30-day public comment period.

He said it. “West Virginia is rough and tumble. We're used to that, so bring it on.” - Sen. Joe Manchin, D-W.Va., when asked by reporters about threats by progressives to try to defeat him in a Democratic primary.