Other speakers will include Reps. John Garamendi, D-Calif., and Dusty Johnson, R-S.D., co-sponsors of the House-passed Ocean Shipping Reform Act, as well as Andrew Hwang of the Port of Oakland and John Eisen of the American Trucking Association.

A group representing about 80% of U.S. farm and ranch employers is telling the Biden administration that existing programs are sufficient to protect farmworkers from excessive heat.

In formal comments to OSHA, the National Council of Agricultural Employers says its members “have long included heat protocols in existing Injury and Illness Prevention Programs,” which are updated every growing season “considering the challenges presented in the workplace from a changing climate.” No additional regulation is necessary, NCAE says.

OSHA is considering more than 1,000 comments submitted in response to its request for feedback on whether it should adopt a heat standard.

The Northwest Horticultural Council, by contrast, says it recognizes the benefit from “the establishment of baseline standards to ensure that workers are not placed in a situation where they are asked to put their health at risk.” But the group says OSHA should not be “overly prescriptive.” The council said it would be “appropriate to require growers to have a written heat illness prevention program, and to train workers how to identify and respond to heat stress.”

Keep in mind: The agency doesn’t have a specific timetable in place for the potential rulemaking, which also was supported by letters from 13 Democratic senators and 24 Democratic House members.

Fifteen Republican senators led by the ranking members of the Environment and Public Works Committee and the Energy and Natural Resources Committee say EPA improperly denied all pending refinery exemptions from the Renewable Fuel Standard.

In a letter to EPA, the senators also say the agency’s proposal to raise biofuel mandates in 2022 will increase the cost of biofuel credits, or Renewable Identification Numbers, and make the “financial hardships for small refiners even more extreme.” 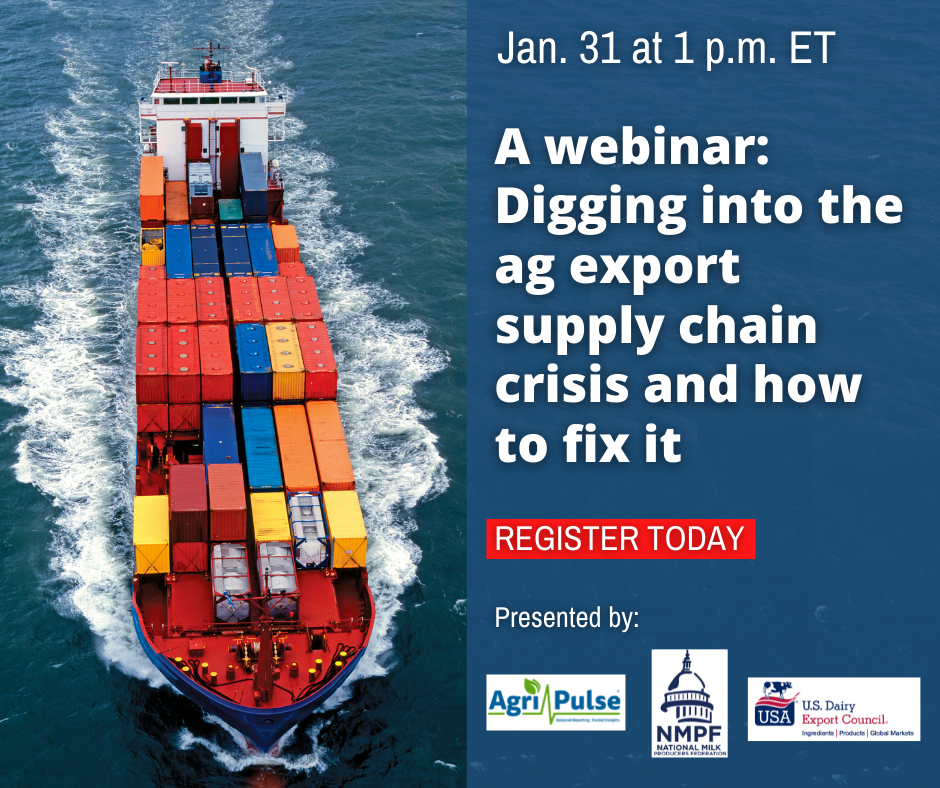 Tariffs punish US apples over the Chinese new year

Lunar new year celebrations in China and Southeast Asia countries usually coincide with a rush to import more U.S. apples, but tariffs and supply chain disruptions are taking a significant toll on that trade.

“There is a long, rich heritage in Southeast Asian countries of gifting apples as a gesture of friendship and good health during Chinese New Year,” said U.S. Apple Association President and CEO Jim Bair. “This tradition helped carve a prominent space for U.S. apple exports for those celebrations. Sadly, this year most of those apples won’t be from the U.S.”

Chinese buyers were still the driving force in U.S. soybean trade during the third week of January, according to the latest data out of USDA’s Foreign Agricultural Service.

As for physical exports, China was also the primary destination, with the U.S. shipping 844,400 tons to China during the week. Again, that was about half of the total – about 1.6 million tons. Mexico was a distant second place. The U.S. shipped 111,200 tons of soybeans to Mexican buyers. 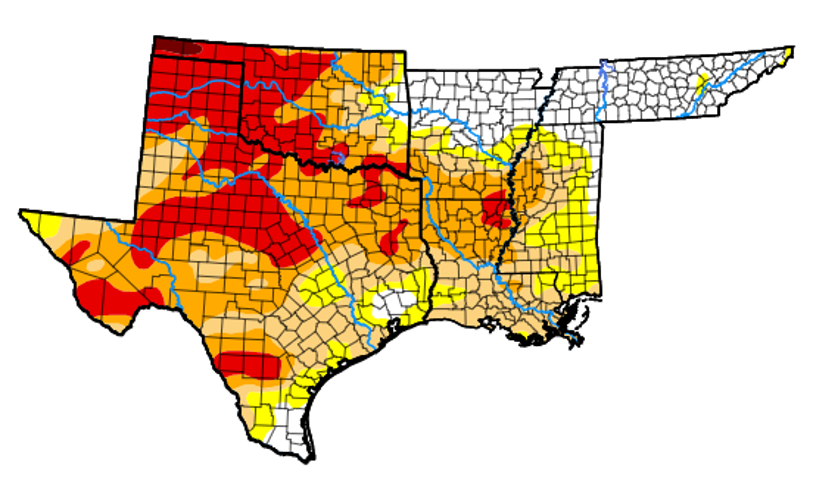 Areas of the Plains severely short of moisture

The West is generally in better shape on moisture this winter, but portions of the Plains bear watching as we head toward the spring.

According to the weekly U.S. Drought Monitor, most of the Texas panhandle and western Oklahoma is in extreme drought, and much of the rest of Texas into eastern Colorado faces severe, if not extreme, drought conditions.

A coalition of physicians, scientists, and public health and environmental organizations is petitioning FDA to set strict limits on the use of bisphenol A in plastics that contact food. The Environmental Defense Fund and Environmental Working Group are among the groups on the petition, which also calls for removal of BPA in resins and coatings.

The groups cite new findings from an expert panel convened by the European Food Safety Authority indicating that “the harmful effects from BPA exposure can occur at levels 100,000 times lower than previously thought. This new safe level ‒ based on recent scientific evidence ‒ is more than 5,000 times below what FDA says most Americans are safely exposed to.”

The petitioners want FDA to limit uses of BPA in food contact articles “that may result in migration into food above 0.5 nanograms per kilogram of food.” FDA has previously concluded that “the available information continues to support the safety of BPA for the currently approved uses in food containers and packaging.”

He said it. “This is a complicated country. There are more than 330 million people. My mother used to say it is every race, every religion, and ‒ she would emphasize this ‒ every point of view possible.” - Supreme Court Justice Stephen Breyer, in remarks announcing his retirement.