California sheep ranchers have filed a complaint against the state for including their workers in the agriculture overtime law that took effect for smaller employers this month.

As of Jan. 1, agricultural employers with fewer than 26 employees are required to pay workers time-and-a-half after 9.5 hours in one day or 55 hours in one week. The California Wool Growers Association and a sheep owner from Los Banos allege the state inappropriately added sheepherders to the category of agricultural workers. The nomadic job, which requires being on call around the clock, previously had been in its own category and subject to a monthly wage rate rule.

“Overtime and minimum hourly wage requirements have never applied to sheepherders due to the unique migratory and nomadic nature of the job,” says the complaint.

The ranchers, represented by the Central Valley law firm Kahn, Soares and Conway, filed suit in Merced County Superior Court on Dec. 17 and are asking the court to rule that including sheepherders in the new regulations is unlawful because A.B. 1066, the ag overtime law, does not expressly override the existing exemption for sheepherders.

Court documents further allege the Department of Industrial Relations and its Division of Labor Standards Enforcement violated existing law when they neglected to inform sheep ranchers or the CWGA about their plans to include sheepherders in the new law. The state also failed to comply with the CWGA’s request for public documents related to the decision, the association says. Folding sheep herders into the broader category of agricultural workers was “carried out in secret without the involvement of interested parties and without legal authority,” according to the complaint.

According to documents accompanying the complaint, CWGA estimates this year employers would need to pay their sheepherders $3,445 per month, a 33% increase over last year’s wages. In contrast, the figures show that the increase from 2020 to 2021 was 8%.

In a declaration filed with the complaint, plaintiff Andrée Soares of Los Banos, who employs five sheepherders, said, “I plan to move the business out of California in order to continue operating.” An important part of her business is providing grazing services to public and private landowners, which can help protect areas from the spread of fire. Soares’ declaration says her sheep have helped clear vegetation on 2,500 acres of public and private land in California. 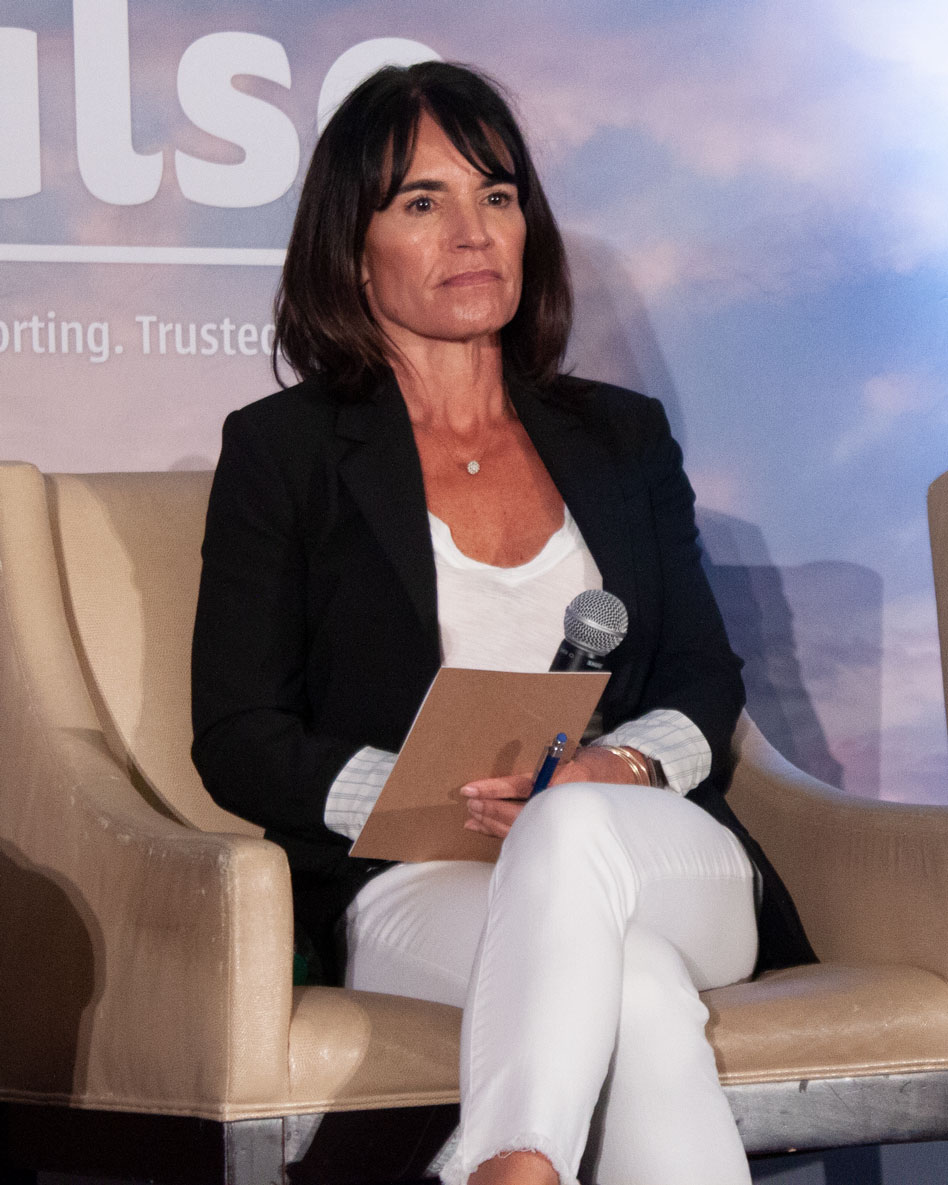 During a session at the Agri-Pulse Food & Ag Policy Summit West in July, Soares and Clovis sheep rancher Ryan Indart said they hoped to work out an arrangement with the state to prevent the new requirements from taking effect. In October, Soares said in an email that those efforts had been unsuccessful “but we continue to fight on and strategize.”

The CWGA complaint includes supporting declarations from Indart and seven other employers of sheepherders.

Additional complications for the sheep industry include the fact that most sheepherders work in this country on H-2A nonimmigrant agricultural worker visas; few U.S. citizens are interested in the jobs that can take a worker off the grid and out of cellphone range for a week or two at a time, said Chase Adams, senior policy and information director at the American Sheep Industry Association.

Even in isolation, though, the hours actually spent working can vary widely with as few as four on some days or 20 some weeks, according to the CWGA’s complaint. But it notes that regardless of the specific hours worked, the sheepherders are on-call all the time and are responsible for the safety of up to a thousand animals per worker.

“The odds of getting a young person in this country interested in taking that on as a career is probably not likely,” Adams said. Employers shoulder travel and housing costs for H-2A workers.

In her declaration, Soares said during the first quarter of this year she will likely have to lay off one of her employees “and/or sell a portion of the herd.”

“Historical lamb prices and forage conditions will not support these additional costs for my business. We will balance the costs of overtime and the price of lamb in determining the right time to sell our herd,” she wrote. “However, I will immediately lose the ability to tolerate low prices and compete with lamb producers in neighboring states after incurring overtime costs in 2022.”

California's Department of Industrial Relations told Agri-Pulse it does not comment on pending litigation. An attorney from Kahn, Soares and Conway said in an email to Agri-Pulse the firm “will not be providing comments at this time.”

A hearing on the motion for preliminary injunction is scheduled for Feb. 3 in Merced.