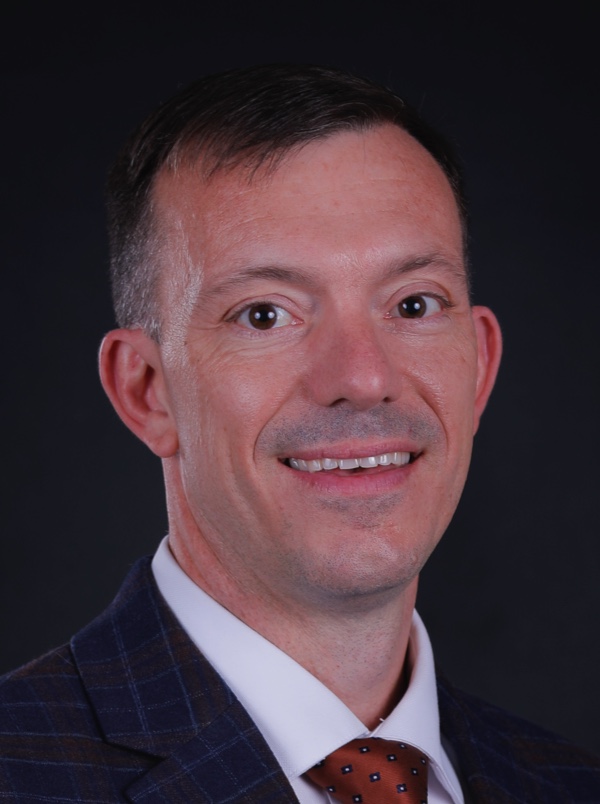 The National Pork Board (NPB) has tapped Dustin (Dusty) Oedekoven, DVM, as the organization’s new chief veterinarian, effective Feb. 25. Oedekoven most recently served as state veterinarian and executive secretary for the South Dakota Animal Industry Board. Patrick Webb, DVM, will now serve as NPB’s assistant chief veterinarian. Webb previously served as NPB’s director of swine health programs where he implemented Pork Checkoff-funded FAD prevention and preparedness efforts. Brett Kaysen, who most recently served as the senior vice president of sustainability for NPB, has taken on the role of senior vice president of producer and state engagement.

Courtney Knupp has also joined the National Pork Board as the new vice president of international market development. Knupp comes to NPC from the U.S. Soybean Export Council as the director of animal and aquaculture nutrition meal. Earlier in her career, Knupp worked for USDA as the chief of staff to the assistant secretary of administration, senior executive service and was also the director of international trade policy for the National Pork Producers Council.

Patrick Donovan has left the office of Sen. Michael Bennet where he served as senior policy adviser helping with the energy, environment, climate, and trade portfolio. He has accepted a new job with the Theodore Roosevelt Conservation Partnership as the chief policy officer. 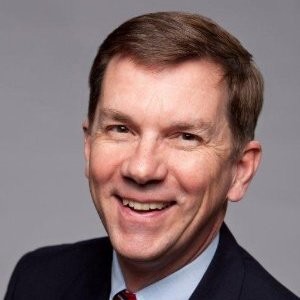 Shane Kinne has accepted the role of executive director of the Coalition to Protect the Missouri River. Kinne previously worked at Vivayic as a learning analyst. Before that, he was the director of policy and grower engagement at Missouri Corn Growers Association.

Emily LeRoy has been hired as senior policy adviser for the Missouri Farm Bureau. LeRoy previously worked at the Missouri Department of Agriculture as the agency’s legislative and budget director. LeRoy began her career as a staff assistant for Sen. Roy Blunt before transitioning to MDA in 2014.

Tracy Robinson has been appointed as Canadian National Railway’s new CEO and member of the board of directors, effective Feb. 28. She will succeed Jean-Jacques Ruest, who will step down next month but will remain in an advisory role until March. Robinson comes to the rail firm from TC Energy Corp. where she was head of natural gas pipelines.

Melissa Malcolm-Cullison has joined the Upfield Group, owners of Cooler Management, as the new vice president of corporate partnerships. Malcolm-Cullison most recently served as director of national sales and field marketing at the Milk Processors Education program, responsible for the national got milk? campaign.

Wren Almitra is leaving the Women Food and Agriculture Network where she served as the director of grants and programs. Stephanie Enloe has joined the WFAN staff as the new program manager. Enloe has been working towards her PhD at Cornell University in Ithaca, New York.

After 32 years in the industry, Doyle Karr is retiring from Corteva Agriscience. Karr currently serves as the director of consumer insights and food system engagement. Karr was also the biotech public policy director at DuPont.

After a 32-year career with Dow, Mary Draves, vice president of environment, health, and safety and chief sustainability officer, has announced she will retire, effective April 2022. Andre Argenton has been tapped to succeed Draves upon her retirement. Argenton currently serves as vice president of core research and development.

The American Lamb Board has elected new officers to serve for 2022. Newly elected as chair is Peter Camino of Wyoming; as vice chair is Jeff Ebert of Kansas; as secretary is Sally Scholle of Pennsylvania; and as treasurer is Don Hawk of Ohio.

The American Sheep Industry Association has elected John Noh of Idaho to its executive board.  Noh was chosen to fill the Region VII spot previously held by Montana’s Randy Tunby, who was not eligible for re-election. ASI’s officers were re-elected to a second year of their current leadership roles. Susan Shultz will continue to serve as president, while Brad Boner and Ben Lehfeldt will serve as vice president and secretary/treasurer, respectively.

Jennifer Shomenta, president of Cargill’s global edible oils business, has joined the Agriculture Future of America’s board of directors. She fills the seat vacated by Marc Mears, Cargill’s vice president of North America grain, cotton and crop inputs operations, who retired from the board after serving a three-year term.