Home » Farm Hands on the Potomac: Zeigler tapped as US representative for IICA
Farm Hands

Farm Hands on the Potomac: Zeigler tapped as US representative for IICA 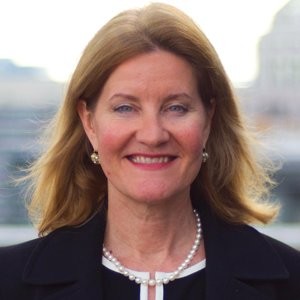 Margaret Zeiglerhe Inter-American Institute for Cooperation on Agriculture (IICA). She brings 25 years of experience in public policy and institutional leadership to advance sustainable, productive agriculture. Zeigler joins IICA after serving as interim president of the SoAR Foundation. She is also the former executive director of Global Harvest Initiative and has served as deputy director of the Congressional Hunger Center, based in D.C.

The National Restaurant Association named Michelle Korsmo as its President & Chief Executive Officer (CEO) and CEO of the National Restaurant Association Educational Foundation, effective May 1. Since 2018, she served as President & CEO of the Wine & Spirits Wholesalers of America, prior to which she served as CEO of the American Land Title Association. In addition, Korsmo was Executive Vice President at Americans for Prosperity Foundation and served in the 2001-2004 Bush Administration as Deputy Chief of Staff to Secretary of Labor Elaine Chao.

The National Grocers Association has made several staff promotions and updated titles. Robert Yeakel has been promoted to senior director of government relations and Maggie White is now the senior director of the NGA Foundation after previously serving as director. Mary Whitehead is now senior manager of marketing. LaKesha Gathers-Flowers will now serve as senior manager, executive office, and board liaison. Jonathan Downey’s title has been updated to senior vice president of membership and industry relations.

Michael Brooks now serves as Sen. Mike Rounds’, R-S.D., senior agriculture adviser. Brooks previously started his own consulting business and before that was a legislative director for then Rep. Roger Marshall, R-Kan.

Ted Schneider, a Louisiana cotton producer, has been elected as the new chairman of the National Cotton Council. Before serving as vice chairman in 2020 and 2021, Schneider was an NCC director. Shawn Holladay, a Lubbock-area producer, was elected vice chairman for 2022. Sammy Wright, a Georgia cottonseed processor, was tapped to be vice president. 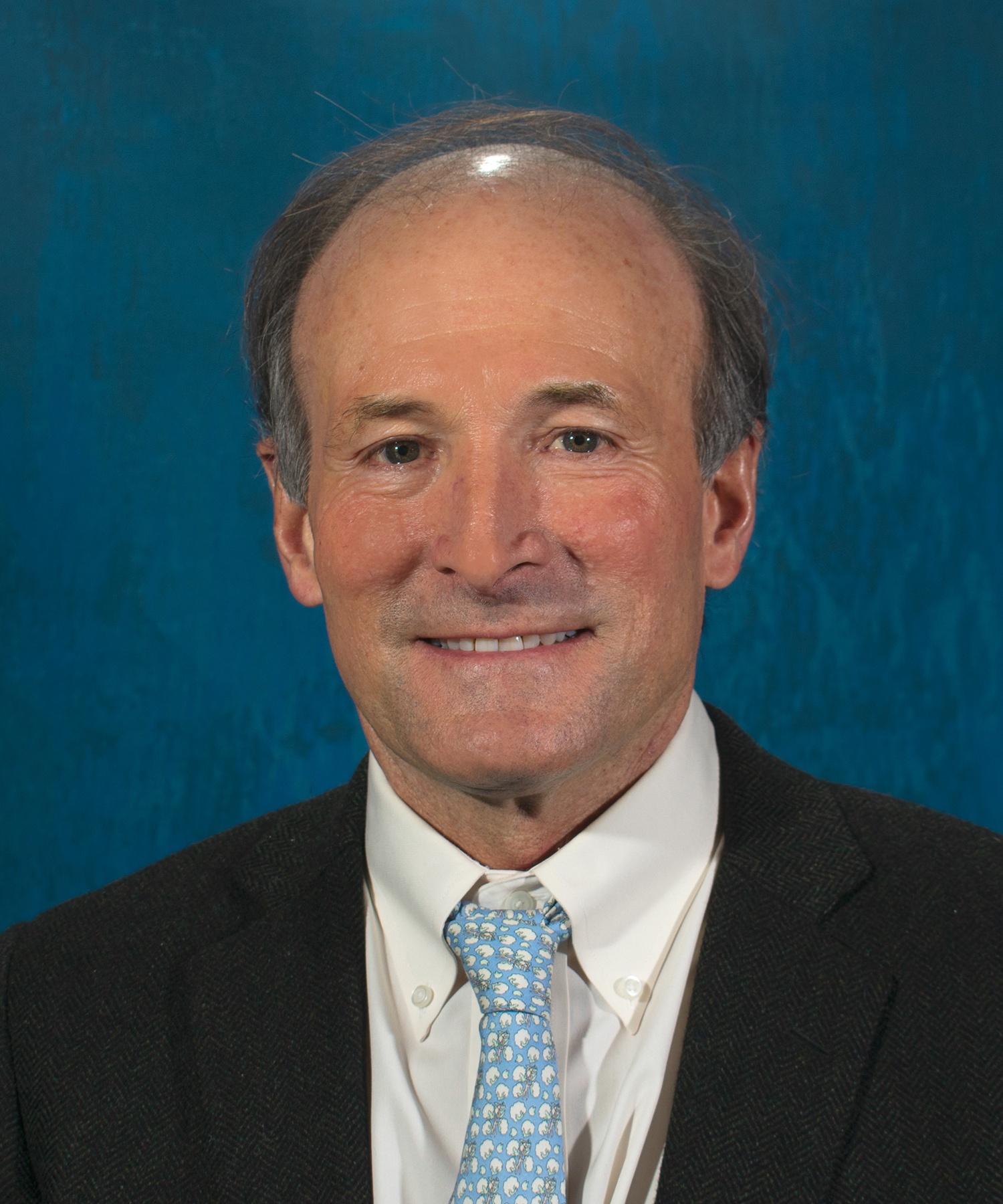 The National Association of Conservation Districts Board of Directors elected Kim LaFleur of Plympton, Mass., to serve as the association’s president-elect.  She will serve a one-year term as President-Elect alongside current NACD President Michael Crowder, and will assume the role of NACD President in 2023. LaFleur has served NACD in a number of roles since 2007, including as a board member, executive board member, and most recently as NACD’s First Vice President.  She holds a Bachelor of Science degree in Wildlife and Fisheries Biology from the University of Massachusetts-Amherst.  Professionally, she is the State Advisor and Program Director for the Massachusetts FFA and also serves as the Board Chair of the Plymouth County Conservation District.

After a 40-year career, Fred Clark has retired from the Republican staff on the Senate Agriculture Committee. Clark started working in the House of Representatives for Rep. Richard Lehman, D-Calif. In his career, Clark has worked for the House Ag Committee, The PMA Group and Cornerstone Government Affairs. To learn more about Clark, check out his Agri-Pulse Meet the Farm Hand interview.

After 26 years serving as the show director for Commodity Classic, Peggy Findley has announced she is retiring. She was first brought on to help the American Soybean Association and the National Corn Growers Association come together to hold their annual meetings jointly, which they began doing in 1996 under the umbrella of “Commodity Classic.” Findley will stay on in the role until her replacement is hired and the transition of duties for managing the 2023 event in Orlando is complete.

Brenda Snow has retired from the American Jersey Cattle Association and National All-Jersey Inc. Snow joined the organization in 1990 as the Northeast area representative, a position she has held for nearly 32 years. Snow had previously worked at Select Sires and ABS Global. Quentin Rund, a pioneer in precision agriculture and nutrient management, died February 5. He was 57 years old. The youngest of 10 siblings, Rund grew up on his family’s farm in Urbana, Illinois and settled in Monticello with his wife Patty. He worked on InfoAg conferences and most recently, led EAGIC, GlobalSTL’s grower-centric innovation program. Rund played a big part in developing a tool called the Nutrient Utilization GIS, or NUGIS for short.

Robert “Alan” King died Feb. 11 in Columbia, Missouri. He was 86. He graduated from the University of Missouri with a Bachelor of Science degree in agriculture in 1957. From there, he taught high school science for five years and at the same time helped his parents establish King Farms. The farming operation was noted for introducing KY31 fescue seed to southwest Missouri in 1948 and for implementing improved methods of forage, grain, and livestock production and conservation practices. King later worked for the Department of Agriculture for 34 years. He served as the ASCS/FSA County Executive Director in Dade, Calloway, and Cass counties, and was appointed the Missouri ASCS State Executive Director in 1977. His career culminated in two Presidential appointments to Senior Executive Service positions at USDA in Washington, where he was responsible for administering domestic and international food assistance programs and the U.S Warehouse Act.