Kimberly Atkins is joining Laura Wood Peterson Consulting, a firm focused on sustainability issues and agricultural policy, as a new vice president of public affairs and policy. Atkins has spent the last 16 years with the U.S. Grains Council, most recently as the vice president and chief operating officer. She graduated from the University of Montana with a degree in political science and communications and then began her career as a communications coordinator with the council. The job change is effective April 13. 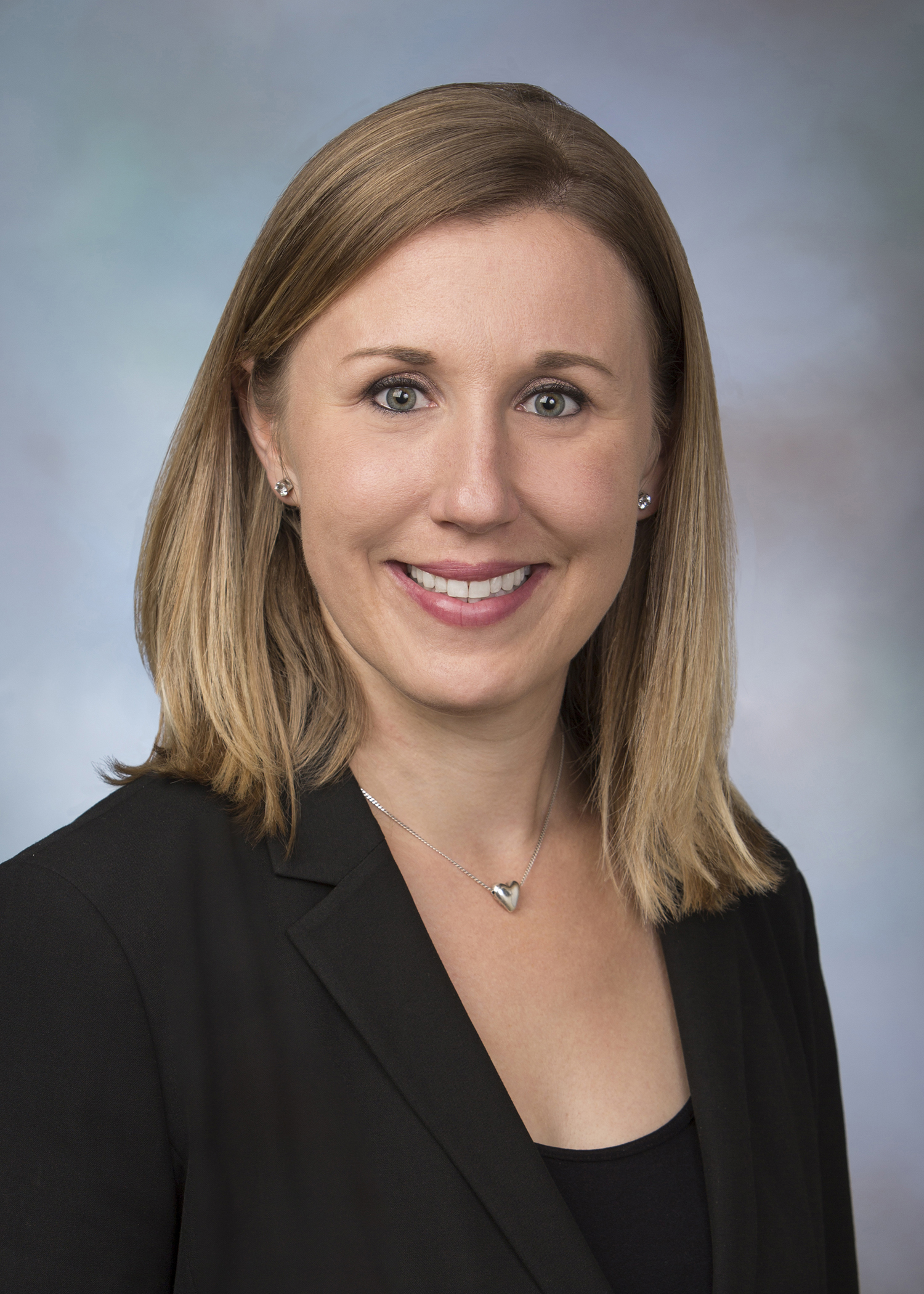 Kelly Gast is the new chief financial officer of Bayer’s Crop Science division, effective April 1. She succeeds Michael Schulz, who decided to leave Bayer for personal reasons after 16 years with the company. Gast currently serves as CFO for Bayer’s U.S. organization. Sara Boettiger, senior vice president and head of global sustainability and public affairs, is also leaving the company. Bayer has decided to combine the sustainability and public affairs teams with the strategy team, under the leadership of Frank Terhorst, executive vice president of strategy and sustainability, effective March 1.

The National Pork Producers Council has hired Anna Forseth for the newly created position of director of animal health. In the position, Forseth will focus on issues related to foreign animal disease prevention and preparedness as well as antibiotic use and resistance issues. The Montana native previously served as the program veterinarian for the Montana Department of Livestock. Forseth received a bachelor’s degree in animal science from Montana State University, her DVM from Colorado State University and a master’s in veterinary preventive medicine from Iowa State University. 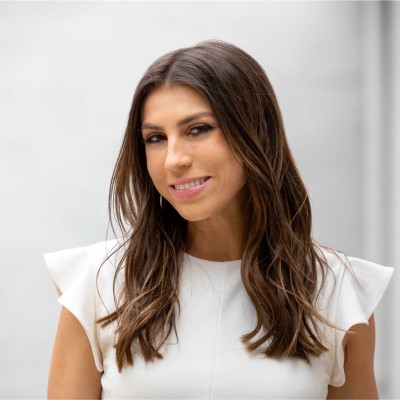 Jackie Reif has been promoted to legislative assistant and has taken on the agriculture portfolio for Rep. Jake LaTurner, R-Kan. Reif previously served as a legislative correspondent in LaTurner’s office. Before that, she worked for Rep. Bill Johnson, R-Ohio, as his scheduler.

Will Margerum has joined the U.S. Grains Council as the new communications coordinator, located in the Washington, D.C. office. Before joining the council, Margerum interned at several offices in the D.C. area, including West End Strategies, and has worked on a few campaign efforts for candidates in Pennsylvania. He attended George Washington University and was a contributing sports editor for the GW Hatchet.

Debbie Slater has retired from Nationwide Agribusiness, effective March 1. Slater was the senior executive administrative assistant and has been with the company since 1989.