The new FSA leaders are:

Julia Wickard, Indiana: Wickard returns to the state executive director role after being appointed by former President Barack Obama and serving from 2009 to 2017. After that, Wickard served as the government affairs director and agricultural liaison at the Indiana Department of Environmental Management (IDEM). She was later appointed assistant commissioner in the Office of Program Support at IDEM while also maintaining her agricultural liaison role. Wickard and her family also own and operate Wickard Livestock, a livestock and row-crop farm near Greenfield, Indiana. 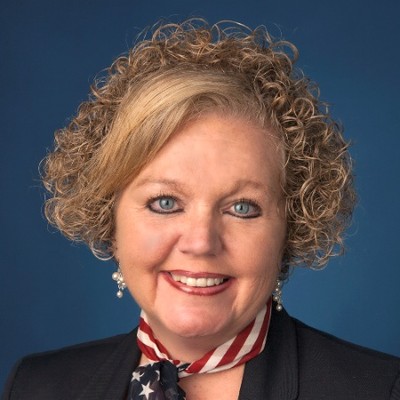 Jeffrey Holmes, New Hampshire: Holmes is a fifth-generation farmer from Langdon, New Hampshire. Holmes has served 22 years on the New Hampshire Farm Bureau board of directors, eight of which were served as president. He has also served 15 years as the Langdon town moderator and was an FSA county committee member and county executive director in the Cheshire-Sullivan County office.

Steve Dick, South Dakota: Dick operates a family farm in McCook County. He has served as the executive director of Ag United for South Dakota since 2005 and also has experience as a staffer in the office of former Sen. Tom Daschle, D-S.D. Dick worked in Daschle's office for 10 years in several positions, including as agriculture outreach coordinator.

Deidre Deculus Robert, Louisiana: Most recently, Deculus Robert served as the executive counsel for the Louisiana Department of Transportation and Development. She also previously worked as general counsel of the Southern University and A&M College System and as an assistant attorney general with the Louisiana Department of Justice. She resides on her family’s ranch in Glynn, Louisiana.

Erin Oban, North Dakota: Orban’s career began as a middle school math and technology teacher. In 2014, she was elected to the North Dakota State Senate and served as assistant senate minority leader after her reelection in 2018. During her tenure, she served on the Senate Education, Energy and Natural Resources, Agriculture, Government and Veterans Affairs, and Political Subdivisions committees. Most recently, she worked as the director of community engagement with the Central Regional Education Association. 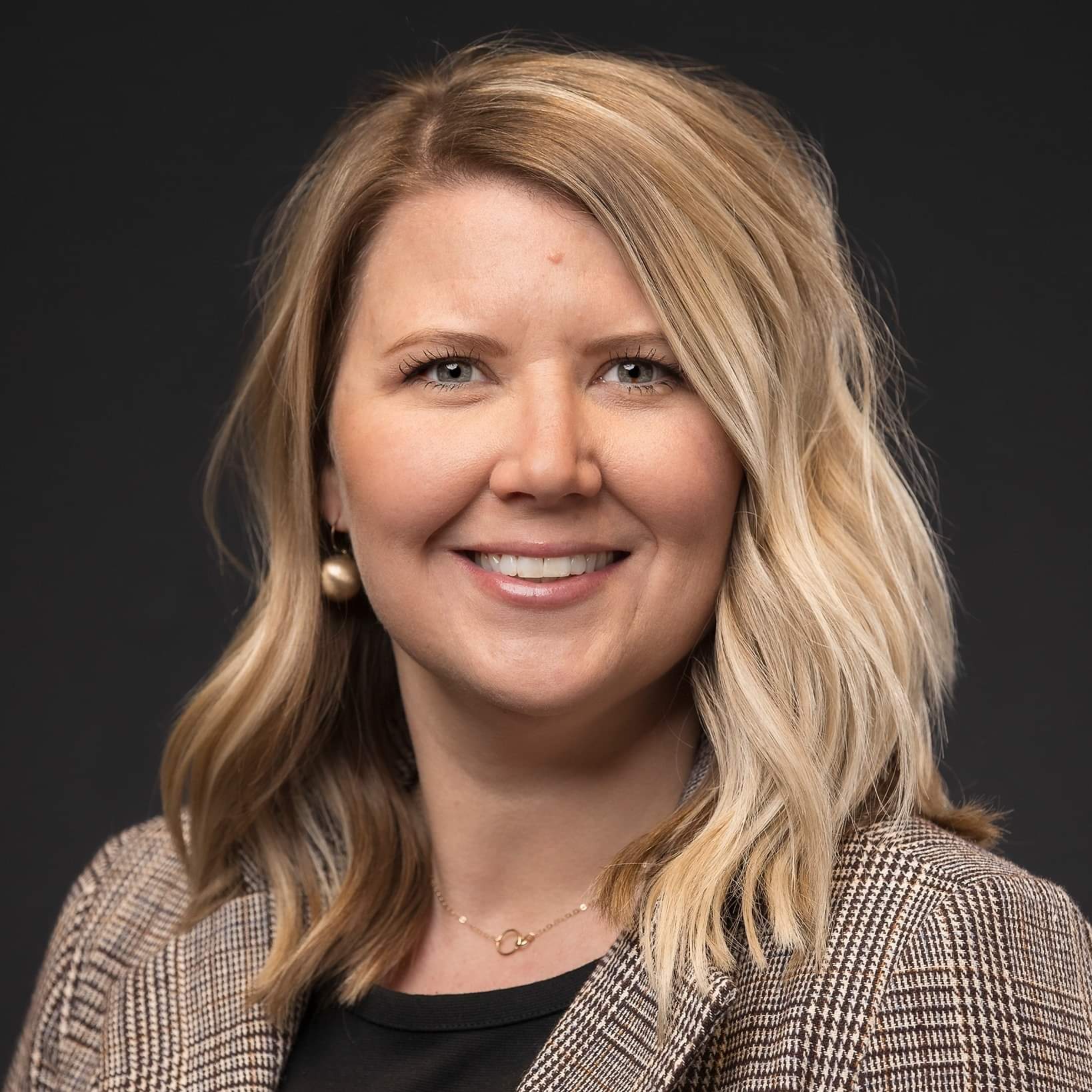 Nikki Gronli, South Dakota: Gronli most recently worked as a marketing specialist at SDN Communications where she advocated for broadband expansion in rural South Dakota. Gronli currently holds several board and committee positions, including with the Minnehaha County Housing Redevelopment Committee, Siouxland Heritage Museum Board, and LEAD South Dakota. She has also served on Dakota State University’s Cybersecurity Industry Advisory Board.

Perry Hickman, Virginia: Hickman began his career at Rural Development in April 2008 and has served in several roles, including as the Virginia community programs director. He also worked as a senior loan specialist where he planned Public, Private, Partnership (P3) events with commercial lenders and other private sector partners.

Ryan Thorn, West Virginia: Thorn served more than five years as an economic development manager for Sen. Joe Manchin, D-W.V., In this role, he worked with local, state, and federal stakeholders to attract new and expand existing businesses, strengthen public infrastructure, and create economically diverse and resilient communities across the state. He also is a board member of the Southern West Virginia Community and Technical College Foundation.