The Biden administration is fielding a steady stream of requests for emergency action to allow for summertime sales of E15, but those calls are coming up against the realities of the fuel supply chain as demonstrated by the actions of a pro-biofuel company.

Members of the National Corn Growers Association were frequent guests at the CHS booth at the recent Commodity Classic in New Orleans. Many NCGA members are also member-owners in a local CHS coop, but the topic of conversation when they stopped by wasn’t an update on their investment or whether or not they could count on getting the inputs they had under contract.

They wanted to know why CHS wasn’t supporting E15.

Those questions came after an NCGA member shared a report that he heard CHS was halting its supplying of E15 to Cenex stations at the beginning of May, a month before the fuel would need to be pulled from fuel pumps across the country in accordance with fuel regulations.

For its part, CHS said it remains supportive of expanded biofuels use but did acknowledge an early March communication to Cenex retailers E15 will not be offered at the wholesale level after May 1. But the co-op said it was only taking the action to protect its facilities from running afoul of the law after a 2021 court decision struck down a Trump administration action to allow the fuel to be sold year-round.

“This is in accordance with federal regulations,” the company said in a statement to Agri-Pulse. “In July 2021, the D.C. Circuit Court of Appeals invalidated an EPA rule granting [a] waiver that was necessary to permit year-round sales of E15. By providing this information and taking these steps, CHS is helping its retailers protect themselves from violating federal law.”

Farmers may have been up in arms about the announcement, but some of the biofuel leaders who caught wind of the news saw it less as an affront to the industry and more of an unfortunate reality. 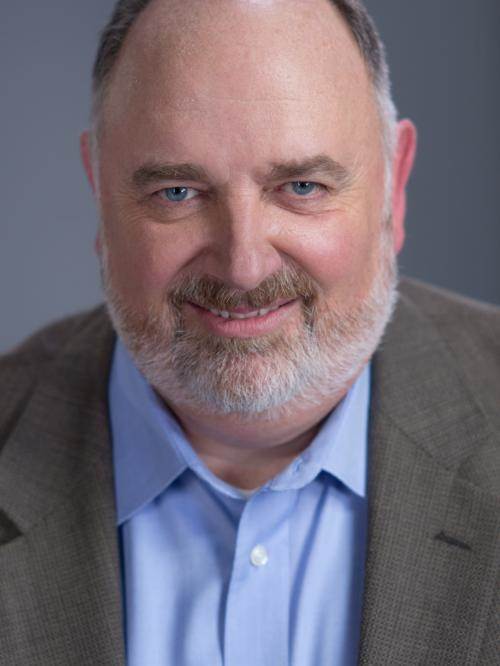 Ron Lamberty, senior vice president of the American Coalition for Ethanol, compared the timeline to the typical schedule refiners might follow in supplying fuel more conducive to operating in different seasons. “The refineries have to quit making the heavier, higher (Reid Vapor Pressure) gas in April, terminals have to start not handling it in May, and then stations have to stop handling it in June,” he said.

Now, industry groups and their Capitol Hill champions are pulling whatever strings might be available to try and force the Biden administration’s hand to use emergency authority to allow the fuel to be sold this summer.

In various outreach to Biden – including a bipartisan letter from 16 senators, a letter authored by the Renewable Fuels Association with more than 1,000 signatures from producers, and a letter from Iowa’s congressional delegation, to name a few – the administration is pressed to consider the impacts of rising gas prices due to inflation and the Russian invasion of Ukraine as justification for the emergency action. A letter from farm and biofuel groups goes as far as to specify three possible steps the administration could take to make it happen.

First, the groups argue, the Environmental Protection Agency could “exercise its waiver authority” under the Clean Air Act, the statute that governs the nation’s biofuel mandate.

“This action is expressly authorized by the statute and actually would result in lower overall tailpipe emissions,” the groups argue. “Moreover, EPA’s March 2020 waiver of the federal RVP requirements in response to the fuel supply issues caused by the COVID-19 pandemic establishes a recent precedent for a nationwide waiver.”

There’s also the possibility for enforcement discretion from EPA – which the groups argue “would be appropriate given the substantial energy security concerns implicated by the conflict in Ukraine” – and an executive order “to authorize the sale of E15 pursuant to its broad executive authority triggered by a national emergency.

“A potential energy crisis could certainly constitute a national emergency, and enabling E15 to be sold year-round would be a straightforward solution to address such a situation,” said the groups – which include RFA, the American Farm Bureau Federation, Growth Energy, the National Corn Growers Association, National Farmers Union, and National Sorghum Producers.

That letter, sent in March, followed December outreach from the same groups to EPA Administrator Michael Regan outlining technical steps the groups argue are available to EPA in the wake of the court decision.

Suffice it to say the administration should be well-informed of their options. Whether or not they’ll choose to exercise them – and in a timely enough manner for companies to plan ahead to offer the fuel at the beginning of June – is a different story.

“They also know that if some action isn’t taken by June 1, then drivers who are currently using E15 are going to experience another unwelcome pump price increase because the lowest-cost fuel in the marketplace will no longer be available to them,” Cooper said in a statement to Agri-Pulse. “So, we think the White House, EPA, and DOE are taking a hard look at what steps could be taken to allow continued and expanded sales of E15 through the summer.”

A spokesperson for Growth Energy offered a similar sentiment, saying the group is “in regular contact with our agency partners at EPA, DOE and USDA on this.”

The administration has been tight-lipped on the issue aside from a brief remark from White House press secretary Jen Psaki saying E15 expansion was “in the menu of options” available to address climbing gas prices.

Spokespersons for the EPA did not respond to a request for comment.