The years-long drive by the European Union to promote agricultural conservation and sustainability at the cost of production has been sidetracked as the Russian invasion of Ukraine threatens food security in countries that need access to affordable grains.

“It took this war to bring about the importance of producing food and the fact that people need to eat,” says Paulo Gouveia, chief policy adviser for Copa and Cogeca, the largest European farm and cooperative group.

A recent decision by the European Commission could allow EU farmers to put as much as 9.9 million acres of fallow land into production to make up the war-torn hole that is being created on the international market.

“From a geo-strategic point of view, the EU should contribute to covering the production gap to address the expected global shortage of wheat,” said European Commission Executive Vice President Valdis Dombrovskis. “The EU is not only a major net exporter but the one with the highest yields globally.” 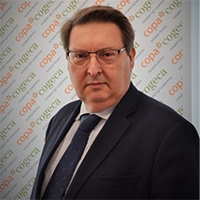 Some U.S. lawmakers and farm groups have urged the Biden administration to take a similar step, allowing U.S. farmers to plant on Conservation Reserve Program acreage, but USDA officials have so far declined to do so.

What the European Union recognizes is that its inability to import grain from Ukraine will force member countries to import from elsewhere as well as draw down on stocks, says Pekka Pesonen, secretary general of Copa and Cogeca. And that, he stressed, will push up international prices and make the situation worse for African and Middle Eastern countries that are already in bad shape because of drought.

Ukraine President Volodymyr Zelenskyy stressed the seriousness of the situation last week in a speech given virtually at the annual Doha Forum in Qatar.

“They are destroying all of our resources for agriculture,” Zelenskyy said through an interpreter. “Why are they doing this? Our country will have enough food, but still the absence of exports from Ukraine will deal a severe blow to many countries worldwide … We should not allow … the sparsity of food in the world because of this war.”

President Joe Biden acknowledged the issue in a speech Friday he gave during his trip to Poland, saying: “The bad news is they (have) been the breadbasket of the world, Ukraine and Russia. But we, the United States, are going to do our part because we’re the third-largest producer of wheat in the world. And our Canadian friends are going to do the same thing. But we're going to try very hard.”

Droughts are hobbling grain production in North Africa and the Middle East, where countries will be some of the hardest hit by the reduction of available wheat out of the Black Sea, according to researchers with Gro Intelligence, a data analytics company.

Ukraine has millions of tons of old crop wheat and corn in storage and farmers there want to export the grain, but their capacity to do so is severely limited according to Ukrainian government and industry officials,

Under normal circumstances, Ukraine can export up to 7 million metric tons of farm commodities per month, but now the ports are closed and exporters there are limited to rail and truck transportation through the western border.

Rail shipments of Ukrainian corn resumed recently across the country’s western border, according to press reports.

Ukraine’s railroads are limited to shipping out only about 500,000 tons per month, Vitaly Kushnir, an adviser to the Ukraine Agriculture Ministry tells Agri-Pulse.

But Ukraine Deputy Agriculture Minister Taras Dzoba warned last week that only 300,000 tons will get through the border on trains because of the increase in commuter travel to accommodate the exodus of refugees.

As to the ability of Ukrainian farmers to harvest winter wheat and plant corn this year, Dzoba says the signs are dire. A recent survey of 2,500 farmers concluded that producers only have 20% of the fuel they’ll need and 45% to 60% of fertilizer and other inputs.

Some farms in Ukraine still have supplies of fuel and fertilizer, but some do not, said Kushnir. Some dairy operations there have enough grain to feed their cows and farmhands to operate the equipment, but some do not. Much of it depends on how close a farm is to the intense fighting. 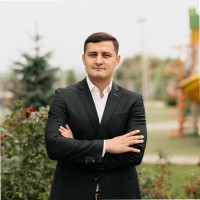 An analysis from the United Nations Food and Agriculture Organization estimates that as much as 30% “of areas sown to winter crops in Ukraine will remain unharvested during the 2022-23 season, with the yields of these crops also likely to be adversely affected. Furthermore, considerable uncertainties surround Ukrainian farmers’ capacity to plant crops during the fast-approaching spring crop cycle.”

But Ukrainian farmers have begun sowing their spring crops such as corn, soybeans, sunflower seed and oats, according to the Ukrainian consulting firm APK Inform. Quoting a statement from Ukraine’s Agriculture Ministry, the firm said farmers had planted roughly the equivalent of 371,000 acres as of March 24.

While the EU won’t likely be increasing its grain exports to countries like Egypt, Morocco and Iran, the 27-nation bloc says it’s doing what it can to not increase imports and further drive up international prices.

“The EU policy aims at maximizing our potential in order to avoid serious market imbalances that affect third countries and their supplies of food,” Pesonen said.

The scope of that policy surrounds what the European Commission calls Ecological Focus Areas (EFA) that include several types of land set-asides, including “fallow land” that could be converted back into productive land relatively quickly, says Gouveia. It’s this “fallow land” that European farmers would be allowed to plant for the rest of 2022 and continue to get government “greening payments” under the commission’s decision last week.

The latest EU-wide accounting of “fallow land” by the European Court of Auditors in 2017 shows there are about 5 million acres under that designation, but commission officials have said the current total could be close to double that.

The 5-million-acre total does not include France, and farmers throughout the EU have been transitioning land to "fallow" from another EFA designation, Gouveia said.

While the new policy is only temporary, Copa and Cogeca’s Pesonen says its evidence politicians are paying new attention to farmers' complaints that the EU was too quick to sacrifice production capabilities to further goals of boosting organic farming and restricting pesticide use.

EU farmers need to do both — something U.S. leaders say is the basis of American policy — and now European Commission leaders are paying attention, says Pesonen.

“The crucial element that we are underlining is the need to combine sufficient output while we improve sustainability,” he said. “The Commission ridiculed us for that, but not anymore. This is the ongoing debate in the EU at the moment and now I think we are on the winning side.” 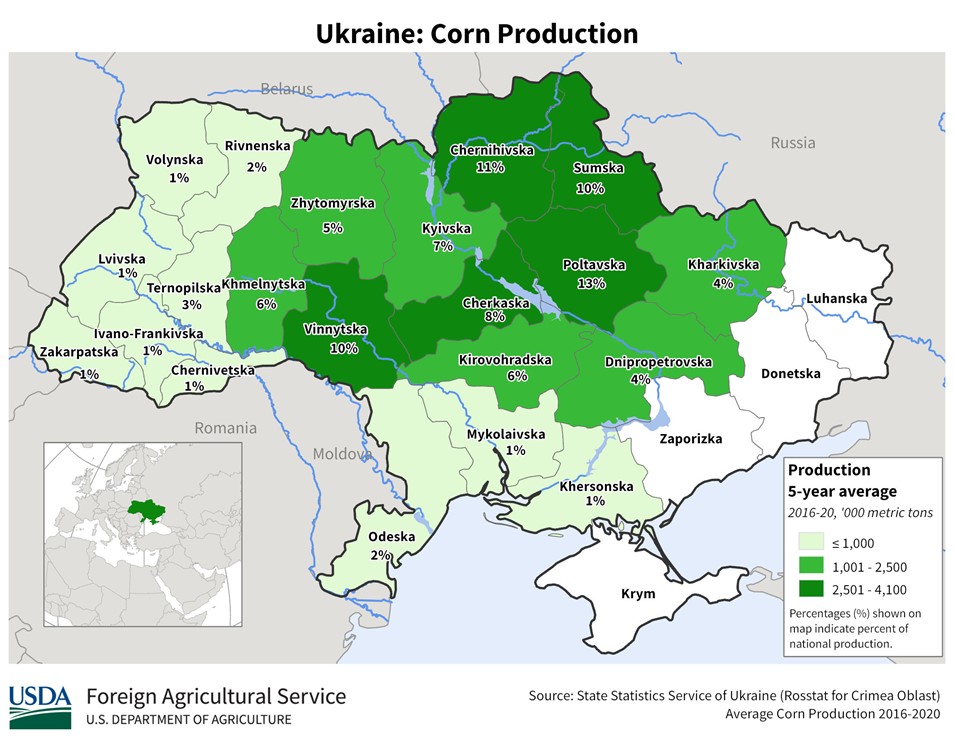 Ukraine is a significant producer and exporter of agricultural products. In 2021, Ukraine exported more than $27 billion in agricultural products to the world, according to an AFBF analysis. Ukraine’s top export markets were the 27 nations that now comprise the European Union (EU-27) at $7.6 billion, China at $4.2 billion, India at $2 billion, Egypt at $1.5 billion and Turkey also at $1.5 billion. These top five markets accounted for more than 60% of Ukraine’s agricultural exports. Ukraine has six primary products with over a billion dollars in export sales: corn ($5.8 billion), sunflower seed ($5.7 billion), wheat ($5.1 billion), rapeseed ($1.7 billion), barley ($1.3 billion) and sunflower meal ($1.2 billion).