As more farmers in Maine find out that their land or dairy cows are contaminated with PFAS, the state legislature is considering a bill that would provide compensation and medical monitoring.

The legislature’s joint Agriculture, Conservation and Forestry Committee held a hearing earlier this month on the bill, which would provide $100 million to a fund that could be used for the buying and selling of PFAS-contaminated land, as well as for health monitoring of individuals whose ag land has been contaminated by the chemicals, which have been found in biosolids, or sludge, that has been land-applied.

“PFAS-contaminated sludge has been spread on farmland in Maine since the 1980s, a practice approved by the DEP as a way to help farmers obtain fertilizer and simultaneously provide a waste disposal option for municipal waste treatment plants and pulp and paper factories,” the Maine Organic Farmers and Gardeners Association says on its website.

PFAS, short for per- and polyfluoroalkyl substances, are a group of more than 9,000 compounds known as “forever chemicals” because of their long half-lives and ability to remain in soil, water and tissue without breaking down.

“Many farmers are facing the loss of their businesses and terrifying uncertainty about the PFAS effects on their health,” Heather Spalding, MOGFA deputy director, told the legislature’s ag committee on March 15.

“There is evidence that exposure to PFAS can lead to adverse health outcomes in humans,” EPA says. “Studies indicate that PFOA and PFOS can cause reproductive and developmental, liver and kidney, and immunological effects in laboratory animals.”

Bur for farmers, it’s not just their health but their livelihoods that are at stake.

“All indications point to a dramatic increase in demand for financial, technical, environmental and health support for Maine’s farm families who are affected by PFAS contamination,” Spalding said. “The future of Maine agriculture demands passage” of the legislation.

The Maine Farm Bureau Association testified neither in support nor in opposition to the bill, saying that based on a state-produced map showing farms that had applied biosolids, “it is nowhere near enough.”

They also have “been forced to dump their milk and pull products from store shelves simply from having been identified on the map,” she said. 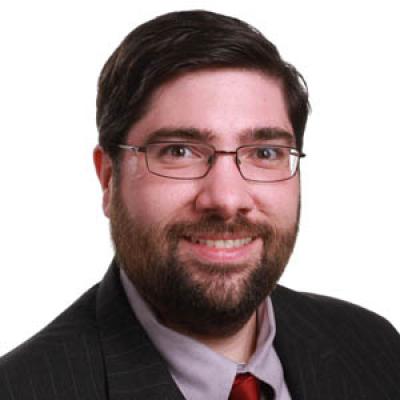 Patrick MacRoy, deputy director of the Maine group Defend Our Health, says there are least a dozen farms where PFAS contamination has been found. The group supports the legislation, and MacRoy points approvingly to Gov. Janet Mills’ recent budget proposal providing $60 million to capitalize a trust fund along the lines of the one proposed in the bill.

MacRoy says he’s not aware of any other states considering a compensation fund for farmers affected by PFAS contamination, although many other states, including Michigan and Wisconsin, have been trying to ascertain the extent of the problem.

USDA also expects to allow farmers whose cows have been contaminated by PFAS to apply for compensation.

In December, the department issued a long-awaited rule expanding the Dairy Indemnity Payment Program to include payments for cows that have ingested PFAS, not just for PFAS-contaminated milk. But so far, no application forms have been forthcoming.

Art Schaap, a Clovis, New Mexico, dairy farmer, had advocated for a change in the DIPP to cover cows contaminated with PFAS. But he is still waiting for a chance to apply.

A USDA spokesperson said the department “will begin accepting applications for payments related to PFAS-contaminated cows under the Dairy Indemnity Payment Program later this spring.” The spokesperson noted that two dairy operations in Maine and one in New Mexico — Schaap — had previously received payments for PFAS-contaminated milk.