California may ban a neonic pesticide to protect drinking water

The Department of Pesticide Regulation is considering new regulations to add for the use of a controversial neonicotinoid to protect drinking water wells from contamination. An investigation last year discovered 15 groundwater wells in Fresno, Santa Barbara and Tulare counties with high concentrations of imidacloprid, which came from legal use of the pesticide.

The agency held the first administrative hearing last week to review the evidence and for an advisory committee to determine recommendations. One option on the table is canceling the registration of imidacloprid in California. Farm groups pleaded with DPR that this would undermine the state’s efforts to expand integrated pest management practices and could lead to outbreaks of pests and diseases, decimating citrus and grape production and posing human health risks.

The manufacturers of pesticide products with imidacloprid as an ingredient took issue with the technical scientific findings, arguing the risks for harm are not significant enough to warrant broad-stroke regulatory actions across the state.

Larry Sheets, a senior science fellow in toxicology at Bayer Crop Science, said in his testimony that DPR’s current groundwater standards are well suited to protect public health and the findings do not support the need for a more conservative standard.

“The human safety record for imidacloprid is quite excellent,” said Sheets. “There's a low incidence of acute poisoning reported, in spite of widespread use.”

The only serious illnesses EPA reported resulted from intentional ingestions, such as suicide attempts, he explained. Nearly all other cases had mild to moderate symptoms, like skin irritation, nausea and dizziness, often from the formulating agents and not imidacloprid. 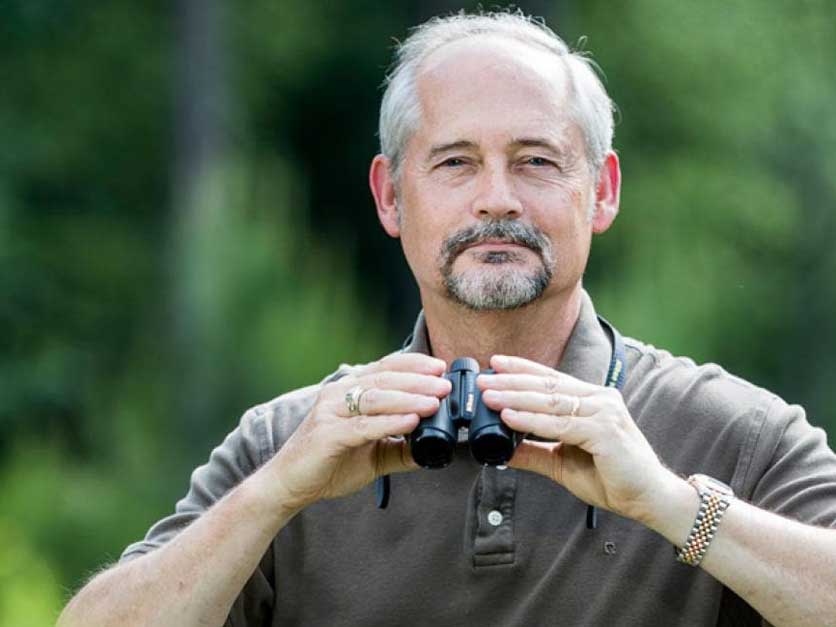 “I would point out how egregiously, frankly, they misrepresent the facts,” he said, before pulling apart a handful of epidemiological studies the groups cited to make their case.

Another registrant for imidacloprid argued that the groundwater contamination could not have come from its patented micro injection method that drills into trees for precision applications.

Another company uses imidacloprid as a public health benefit to kill fleas in urban settings, which has helped to prevent flea-borne illnesses in homeless encampments. Its policy advocate argued that not all products are used the same way and that DPR must consider the various formulations, concentration levels, target species and applications methods.

In written comments submitted to DPR ahead of the hearing, several agricultural groups argued the presence of imidacloprid in wells was not widespread. Just 5% of more than 600 samples contained detectable levels of the pesticide. The highest detection level from those samples was still 50 times lower than the threshold DPR has established for health concerns, according to the California Fresh Fruit Association (CFFA).

The Center for Biological Diversity urged DPR to lower that human risk threshold to better protect public health and to cancel the use of imidacloprid.

In a separate investigation, the U.S. Geological Survey and the State Water Resources Control Board over the course of 16 years sampled more than a thousand wells across 45 counties and collected just two samples with detectable levels of imidacloprid.

Eric Stein, who directs regulatory affairs at the Western Plant Health Association, argued that these findings, along with safety protocols employers already provide, demonstrate that no actions are required from DPR.

Others made a case for how critically important imidacloprid is to California agriculture.

“Without access to the safe and reliable use of imidacloprid, the ability of California’s farmers to domestically grow nutritious fresh market produce for Californians will be substantially compromised,” wrote Adam Borchard, who directs government and public policy at CFFA, in his written comments to DPR.

“Walnut growers will be forced to use other insecticides, which may be less effective, less benign to the environment, of greater acute toxicity to applicators and bystanders, and/or higher in cost,” wrote Rahm.

He added that after California banned the insecticide chlorpyrifos in 2019, imidacloprid has become an essential tool for controlling walnut husk fly, aphids and several other pests that pose major threats to the industry.

James Cranney, president of the California Citrus Quality Council, described how removing imidacloprid would leave citrus growers vulnerable to the greatest threat to the industry since commercial shipments began in the 1870s. The pesticide has been effective against the Asian citrus psyllid, which spreads the bacteria for citrus greening. Without it, other pesticides would require at least three times more applications to control the psyllid, and they would knock down populations of beneficial insects as collateral damage, he argued.

Imidacloprid is also essential for controlling glassy-winged sharpshooter, an insect that destroys grapes but spends winters in citrus orchards.

Wayne Pricolo, an agronomist and PCA for Bowles Farming Company, pointed out that the pesticide is soft on beneficial insects, has a low reentry period and less of an exposure hazard for workers.

The neonicotinoid is widely used with most of the major vegetable crops grown on the Central Coast in winter.

“This material was a true game changer for lettuce growers throughout the state,” explained Mary Zischke, who facilitates pest management efforts for the Grower Shipper Association of Central California.

It contributed to the crop becoming the sixth largest agricultural commodity in California, with an annual value of more than $2 billion, according to Zischke. But a resurgence in a pathogen that has devastated lettuce crops would have “big financial consequences.”

“Cancellation would have a major negative impact on California agriculture,” she argued.

The second phase of the hearing will begin in April.