Olivia Watkins’ family has owned land in North Carolina since the 1890s. Since her grandmother recently passed away, Watkins has become the responsible party for the forested acres. She has an MBA from North Carolina State University and her mother is an attorney. She recognizes these are privileges that not all Black farmland owners enjoy.

“We were able to successfully retain our land without it getting caught up in heirs property loopholes and things like that,” she said, referring to property with unclear title, which can prevent the landowner from being eligible for loans and can inhibit succession planning. Even so, Watkins has not enrolled in any federal programs, even when she started an agroforestry business growing mushrooms.

“There's just a general lack of trust in Black farming communities in engaging with agencies. And the federal programs that are out there are either super specific to certain counties that don't apply to me, or super specific with very specific qualifications,” she said. For example, she couldn’t show the required number of years of income from the land when her business was new. “It's just really cumbersome to be able to interact with some of these federal programs when you're just starting out.”

Groups say climate should be key focus of ag innovation agenda
Broadband, community colleges key to rural rally
Regenerative farming advocates hoping to have a say in the farm bill

The Biden administration is making a concerted effort to reach Black farmers and other communities that have been historically underserved by USDA programs, including efforts to resolve heirs property issues. A plan to compensate Black farmers for discrimination, which the administration included in a pandemic relief package, has been held up in court. 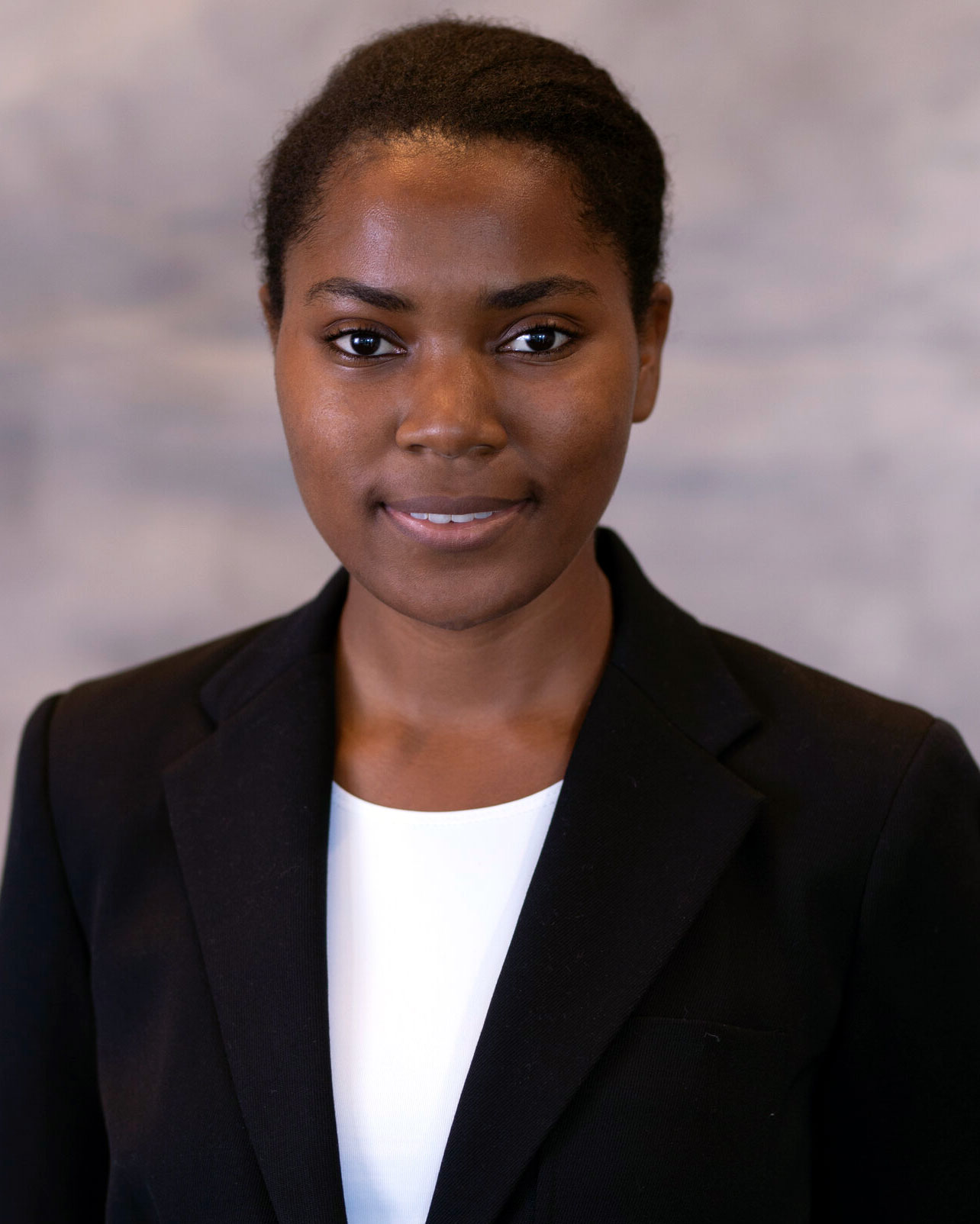 For now, Watkins has turned her energy from growing mushrooms to nurturing other Black farmers and food entrepreneurs. She’s co-founder and president of the Black Farmer Fund, which is currently investing its first $1 million in eight farm and food businesses.

Watkins says her fund and others like it can provide capital for beginning farmers and start-up businesses with few reporting and eligibility requirements. That makes them more nimble and able to target specific demographics, including those who might struggle to access government programs.

Watkins spoke with Agri-Pulse alongside Liz Carlisle, a University of California, Santa Barbara, professor who included Watkins in her new book, Healing Grounds: climate, justice and the deep roots of regenerative farming. They said that while the status quo feels discouraging to some farmers of color, there are still strategies that could help direct federal and state dollars to them.

“We should think about federal policy as a way to resource efforts that are already underway, within community-based and community-driven institutions,” Carlisle said.

For example, land trusts can make acres available to new farmers. Nonprofit organizations with technical assistance experience can partner with a farmer to write a grant application for a government program. Carlisle sees climate-smart, or regenerative, agriculture practices as a good fit for this model.

“It would be a lot more effective if the role of the federal government was to resource and fund these efforts within community-based institutions that think about regenerative agriculture and climate-smart agriculture,” she said, because those groups often have “wraparound services that farmers really need to actually succeed.”

California’s example could be replicated, she said. The state has money farmers can apply for to support changes aimed at environmental benefits. The program wasn’t initially reaching many small farmers or farmers of color, so it was amended to direct 5% of the funds to groups that can help those farmers.

“Community-based organizations, nonprofits, can get some of this money so that they can go out to the farm, talk to the person about what they want to do, and then help turn it into the grant that they need to submit to the agency,” Carlisle said. At least a quarter of those groups must focus on supporting underserved farmers. Carlisle said she would like to see federal policy similarly connect with community-based organizations serving Black, Indigenous and other minority groups in agriculture.

“Even if we keep [existing] individual farmer programs, they'll be more effective,” Carlisle said, because eligible farmers who historically may have ignored government programs will be encouraged by groups they already trust to pursue them.

For her part, Watkins says some day she’d like to return to her land and get her hands back in the dirt. But in the short term, her focus is on helping others pursue their dreams.

“Right now, my energy is really dedicated to making sure that other farmers can get access to capital,” she said.