Farm Hands on the Potomac: Doggett to leave NCGA 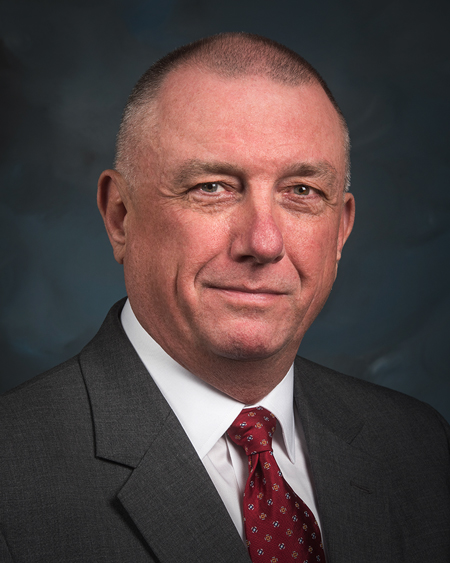 Jon Doggett has announced plans to leave the National Corn Growers Association next year. In an internal announcement, Doggett said, "I am not retiring. I want to continue to work, but I am wanting to move to a new chapter in my life,” adding he wants to be able to spend more time with his family, in the outdoors, and pursuing previous passions. NCGA President Chris Edgington has appointed a task force to determine what attributes and characteristics the group's next CEO should have. Once that is determined, the NCGA board will appoint a search committee to select the new CEO. Doggett will remain on the NCGA staff until the next CEO is hired and responsibilities have transitioned over.

New York Gov. Kathy Hochul has appointed Rep. Antonio Delgado, D-N.Y., as lieutenant governor. Delgado was first elected to Congress in 2018 and has been chairing the House Agriculture's Subcommittee on Commodity Exchanges, Energy, and Credit. He also sits on the House Small Business and Transportation and Infrastructure Committees.

Ken Isley is now a partner at Barnes & Thornburg. Isley served as the administrator of USDA’s Foreign Agricultural Service during the Trump administration. He most recently was executive vice president and chief legal officer and corporate secretary at Intelinair. 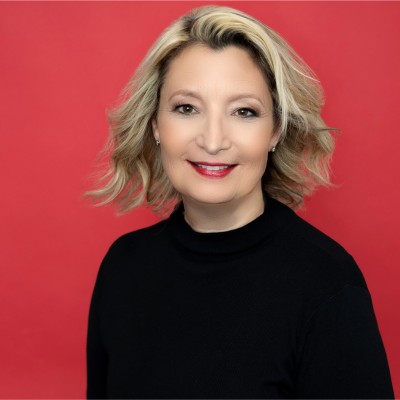 The American Council on Renewable Energy (ACORE) has hired José Zayas as the new executive vice president of policy and programs, effective May 16. He previously worked at Eagle Creek Renewable Energy as the senior vice president overseeing its innovation, project management and partnership portfolio. Zayas also previously served as executive director of the Wind and Water Power Technologies Office at the Department of Energy. In this role, he led efforts to improve performance, lower costs, and accelerate the deployment of renewable technologies.

The International Fresh Produce Association has added Rebeckah Freeman Adcock as its new vice president of U.S. government relations. During the Trump administration, Adcock headed the Rural Business-Cooperative Service at USDA and was a senior adviser to Secretary Sonny Perdue and a regulatory officer. She also has been senior government affairs director for CropLife America and lead counsel on the Senate Environment and Public Works Committee. IFPA has also expanded the role of Mollie Van Lieu to vice president of nutrition and health.

Jamison Cruce has been promoted to senior director of government affairs at the USA Rice Federation. Cruce has been at USA Rice since 2018 and before that was with the American Farm Bureau.

Vu Ngan Giang (Gigi) has joined the U.S. Grains Council’s Southeast Asia and Oceania team as a representative in Vietnam. Before joining the council, Giang held trading roles at Enerfo, was a key account manager at Wisium, and was a purchasing representative for DTK, a feed manufacturing company in Vietnam. USGC has also promoted two employees to assistant regional director positions. Mohamed Salah Bouthour, who previously served as the marketing specialist for the region, is now the assistant regional director for Africa. Before joining USGC in 2017, Bouthour worked for SGS as a business manager for agricultural and minerals commodities and as a leader in inspection, analysis, control and certification in Tunisia and Libya. Reece Cannady is now the assistant regional director, focusing specifically on the Middle East and Europe. He joined the council in its Washington, D.C., headquarters as the manager of global trade in 2018 before relocating to the regional office in Tunis in 2021. Before the council, Cannady worked with Attebury Grain as a trader. 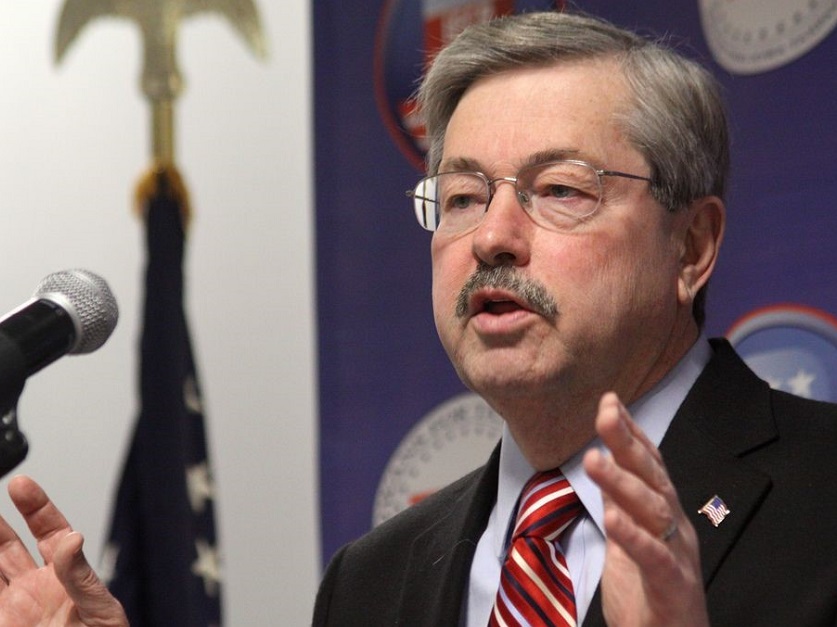 Terry Branstad, The American Free Enterprise Chamber of CommerceTerry Branstad, a former governor of Iowa and ambassador to China, has announced the launch of The American Free Enterprise Chamber of Commerce. Branstad will serve as chairman. AmFree Chamber will focus on advocating for free markets and limited government. Gentry Collins, the former Republican National Committee political director and former executive director of the Iowa Republican Party, will serve as the group's CEO.

Aimpoint Research has promoted Ken Gilliam to vice president of predictive analysis. Gilliam joined Aimpoint in 2021 as director of wargaming. Gilliam grew up in a farm community in south Georgia surrounded by watermelons, peanuts, cotton, and cattle. After graduating from the U.S. Military Academy at West Point, he embarked on a 27-year career in the U.S. Army.

Digna Louis, Angela Strickland and Scott Barash are settling into their new roles at the National Rural Electric Cooperative Association (NRECA). Louis, who has been tapped as the new chief financial officer, joins NRECA after serving as vice president and global head of finance strategy and solutions at Expedia Group. She has also served as senior vice president of finance and accounting at comScore, a media measurement and analytics company. Strickland now serves as the senior vice president leading NRECA’s business and technology strategies department. She most recently served as managing director at GDS Associates on advanced energy roadmaps, energy procurement and electric transportation strategy. Barash has been named as senior vice president and general counsel for NRECA. In his career, he has served as general counsel for the District of Columbia Public Schools and the University of the District of Columbia, and Universal Service Administrative Company. He was a partner at Jenner & Block and served as a trial attorney at the Department of Justice.

Farm Credit East has elected three new members to serve on its board of directors. Michael Brooks was elected to a three-year term. Brooks is a managing partner of Dusty Lane Farms, an irrigated vegetable and grain farm in Elmer, New Jersey. Philip “Jamie” Jones was elected to a four-year term. Jones is a managing member of Jones Family Farms in Shelton, Connecticut. He produces strawberries, blueberries, pumpkins and Christmas trees. Terry Zittel was elected to a four-year term. Zittel is the business executive and treasurer of Amos Zittel & Sons, a fifth-generation wholesale vegetable and flower business in Eden, New York.

The Oregon Department of Agriculture has appointed Jonathan Sandau as assistant director effective May 1. Most recently, Sandau served as a special assistant to the director focusing on the legislature, budget development, and strategic planning. Sandau first joined ODA in early 2020. 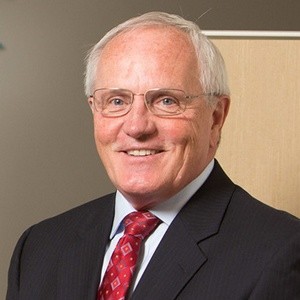 Larry Dicke, California Chamber of Commerce Chief Financial Officer Larry Dicke is set to retire from the California Chamber of Commerce after 20 years with the organization. Dicke first joined CalChamber in 2002, serving as the vice president of finance before becoming executive vice president of finance and chief financial officer in 2007. In 2012, Dicke was chosen to lead CalChamber’s membership and employment compliance business. Dicke also sat on the board of the Sacramento Area Commerce and Trade Organization for eight years, serving as president.

Robert (Bob) Clark Karls of Madison, Wisconsin, died April 2. He was 52. He dedicated the entirety of his professional career and over 30 years of service to the soybean farmers of Wisconsin, where he served as Executive Director of the Wisconsin Soybean Association and Wisconsin Soybean Marketing Board. He was an advocate for farmers both regionally in Madison and in Washington, D.C.

David J. Crothers, CEO of The Broadband Association of North Dakota, previously known as the North Dakota Association of Telecommunications Cooperatives, died April 22. He was 66. Crothers had earlier served as a confidential assistant to USDA's assistant secretary of agriculture. Before joining USDA, Crothers worked for then-Sen. Mark Andrews, R-N.D.