The office in the Labor Department that oversees and enforces the H-2A guest worker program will continue to be without a leader for the foreseeable future, which could hamper the Biden administration’s efforts to provide more protections for farmworkers.

David Weil, the nominee to head the Wage and Hour Division, was forced to withdraw his nomination last month after Senate Democrats failed to muster enough votes to defeat a cloture motion. Three Dems joined Republicans on the 53-47 vote: Joe Manchin of West Virginia and Kyrsten Sinema and Mark Kelly of Arizona.

While other Biden nominees had withdrawn in the face of Senate opposition, Weil’s nomination was the first to be scuttled by a Senate vote. Opposition was led by the International Franchise Association, which said Weil, who was WHD administrator during the Obama administration, was “biased” against franchises, something Weil hotly disputes.

The IFA, along with Associated Builders and Contractors, the National Restaurant Association and a dozen other groups, said they believed that Weil, “will, if confirmed again, once more use the power of the DOL beyond congressional intent to enact policies that will harm workers and small businesses during the economic recovery.”

“They said I was going to conduct a war on franchising as I did the first time and it's just a bunch of hogwash,” he said in an interview with Agri-Pulse.

Weil, who is dean of the Heller School for Social Policy and Management at Brandeis University in Massachusetts, was referring to his time as administrator of WHD from 2014-2017, when the division "significantly increased its efforts to enforce wage and hour laws," Senate Health, Education, Labor and Pensions Committee Chair Patty Murray, D-Wash., said at Weil's confirmation hearing last year.

WHD may be little known to the general public, but it’s responsible for enforcing the Fair Labor Standards Act, the H-2A program and the Migrant and Seasonal Agricultural Worker Protection Act, among other laws. 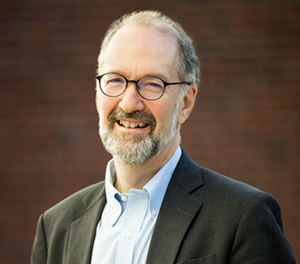 It’s not clear what impact the lack of a Senate-confirmed administrator will have on compliance and enforcement efforts at WHD. So far, enforcement figures updated through the end of March show ag investigations proceeding at about the same pace as in fiscal year 2021.

In February, WHD said it was looking to hire 100 new investigators to add to the 725 in place. The number as recently as FY 2019 was 780, still a drop from the enforcement staff on the job 50 years ago, according to an Economic Policy Institute report released in December 2020.

The additional investigators would "support [WHD] enforcement efforts, including the protection of workers’ wages, migrant and seasonal workers, rights to family and medical leave and prevailing wage requirements for workers on federal contracts," the Labor Department said.

The administration’s fiscal 2023 budget request seeks $307 million for WHD, which would boost its budget by 25% from fiscal 2022 and add about 200 employees to its overall workforce — including investigators — of 1,340.

“In 2020, there were approximately 213,000 H-2A workers in the United States, representing an increase of 70,000 H-2A workers since 2016," the justification added. “These workers suffer high rates of violations and are vulnerable to abuse due to their reliance on their employers for both their status in the country as well as housing and transportation — factors that also make it more difficult to complain about labor law violations for fear of retaliation.”

President Joe Biden has made worker fairness a priority; during his campaign in 2020, Biden's racial equity position pledged to “ensure farmworkers are treated with the dignity and respect they deserve, regardless of immigration status. He will work with Congress to provide legal status based on prior agricultural work history, ensure they can earn paid sick time, and require that labor and safety rules, including overtime, humane living conditions, and protection from pesticide and heat exposure, are strictly enforced.” 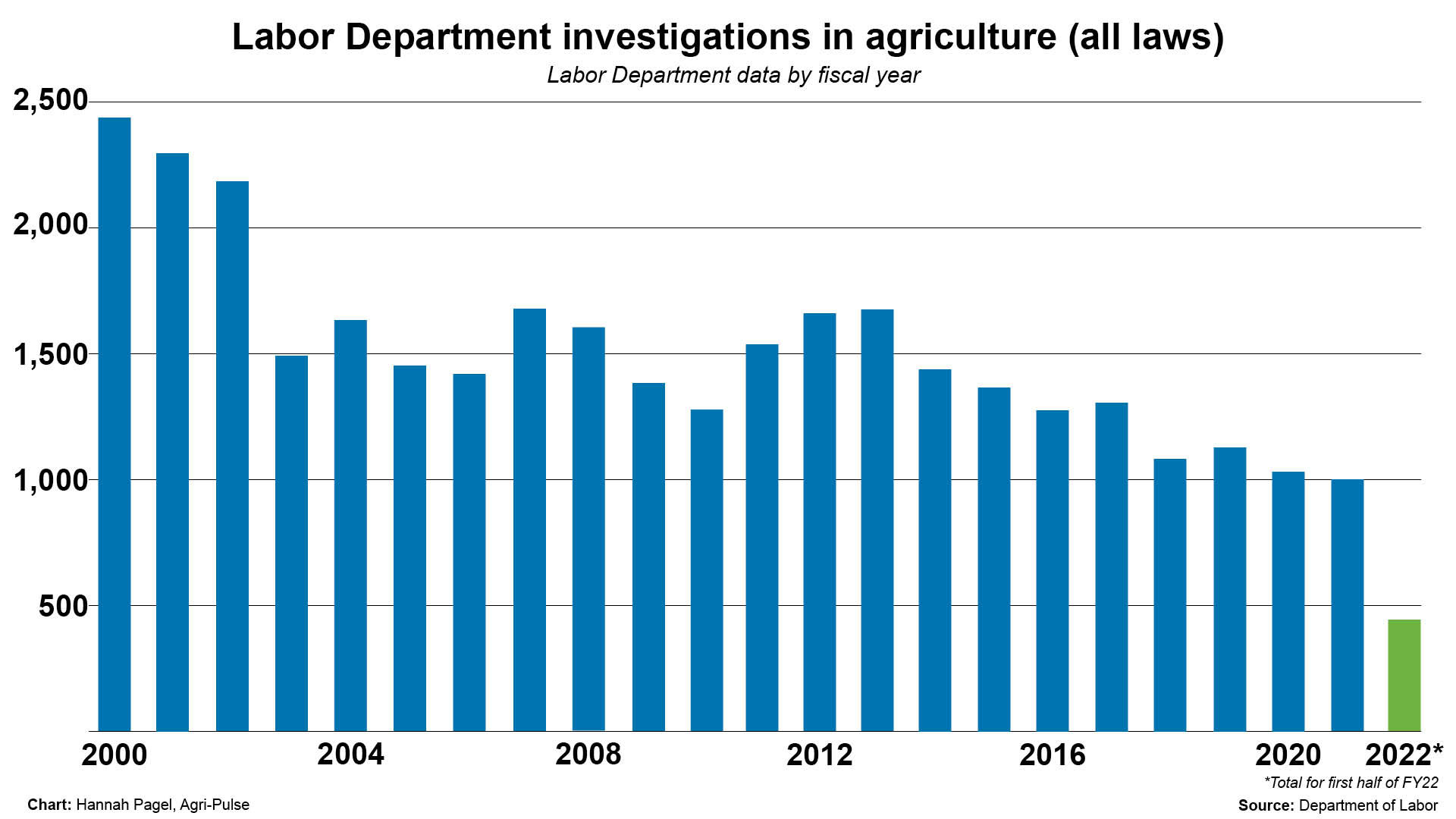 Weil says Looman is “doing a terrific job,” and career investigators at WHD will continue investigating regardless of whether there’s a Senate-confirmed administrator in place.

But the significance of Senate confirmation can be seen when it comes to advocating for budget increases, “or getting the attention of the White House or key allies, doing innovative initiatives. All of those things are difficult” for someone in an acting position, Weil says.

And while he says he’s a “great fan” of Labor Secretary Marty Walsh, Weil also says, “I know from my own experience what a hard job that is — you need a team and you need a team of fully confirmed people to get the work done that needs to be done, particularly in the kind of political environment we're in now.”

Daniel Costa, director of immigration law and policy research at the Economic Policy Institute, called WHD “one of the most important agencies in the country, but it's been perennially underfunded and understaffed.”

Michael Marsh, CEO of the National Council of Agricultural Employers, said his organization did not oppose Weil’s confirmation but is currently frustrated by delays in getting farm labor contractors certified.

“We sent a letter to [Walsh] asking him to surge resources there to clear up the backlog but have yet to receive a response from the agency,” Marsh said recently.

The Feb. 14 letter to Walsh says there have been “substantial delays and the backlog is nearing five to eight months” in obtaining certification of Farm Labor Contractor (FLC) registration renewals and FLC Employee (FLCE) renewals.

“It is perplexing that after many months and our urging of the secretary to act, the situation has yet to resolve,” Marsh said.