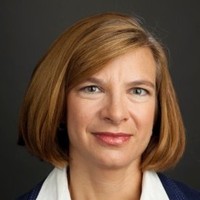 Heather Hurlburt, USTRt is the new chief of staff in the Office of the U.S. Trade Representative. Hurlburt most recently directed the New Models of Policy Change project at New America’s Political Reform program. In her career, Hurlburt has served in the Clinton Administration as a speechwriter and member of the Secretary of State’s policy planning staff, and as a special assistant and speechwriter to President Bill Clinton.

Aaron Whitesel has become a partner at Green Capitol, a firm focusing on sustainable development policy serving clients on agriculture, energy and environmental concerns. Whitesel previously worked for Nutrien as the director of government and industry affairs. Before that, he worked for DuPont as the head of North American government and industry affairs and was also a senior policy adviser to former Sen. Richard Lugar, R-Ind. 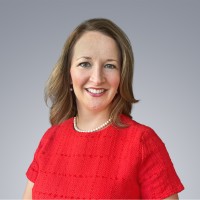 Anna Gore has been hired as the new director of operations for the Minor Use Foundation, a non-profit providing farmers with plant protection tools. She brings over 10 years of experience in agricultural development with a focus on the application of agricultural technology in developing countries. In her career, she served seven years with the Department of Agriculture’s Foreign Agricultural Service, where she managed projects on pesticide Maximum Residue Limits regulatory capacity-building and a large portfolio of global MRL activities in Latin America, Asia, and Africa. Previously, she was the associate director for foundation relations at The Center for Strategic and International Studies.

Matt Herman now works for the Iowa Soybean Association as the senior director of renewable products marketing. Herman previously worked for Clean Fuels Alliance America as the director of environmental science. Before that, he worked for the Biotechnology Innovation Organization.

Peter Thornton has been named the new director of the North Carolina Department of Agriculture and Consumer Services’ Marketing Division. Thornton replaces Joe Sanderson, who retired in March after 34 years with the department. Thornton has previously served as the assistant director of international marketing. Before that, he was the vice president of international marketing for the American Peanut Council in Alexandria, Virginia, and also worked in various positions in the Asia Division of the American Soybean Association in St. Louis.

Abigail Seiler is settling into her role as the new senior manager of public relations for the World Food Program USA. Seiler previously worked 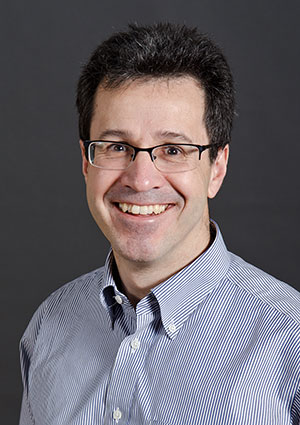 Martin Wiedmann, Borlaug CAST Communication Recipient at Food & Friends, a meal service nonprofit located in Dt.C., where she served as the communications director. Before that, she worked at the Center for Food Safety as the media and communications manager.

Mikayla McKenna has joined the Renewable Fuels Association as the new communications manager. McKenna has interned with the National Association of State Departments of Agriculture, Sen. Joni Ernst, R-Iowa, the American Feed Industry Association and the Iowa Corn Growers Association.

Martin Wiedmann is the recipient of the Council for Agricultural Science and Technology’s Borlaug-CAST Communication Award. Wiedmann is a Gellert Family Professor of Food Safety in the Department of Food Science in the College of Agriculture and Life Sciences at Cornell University. He is also an associate director at the Northeast Dairy Foods Research Center at Cornell University and co-director at the New York Integrated Food Safety Center of Excellence. His research interests focus on farm-to-table microbial food quality and food safety and the application of molecular tools to study the transmission of foodborne pathogens and spoilage organisms.

Memorial services are planned May 21 for Chester (Pete) Hively, former American Farm Bureau Federation news services director and associate director of information who died at a memory care home at Peoria, Arizona. He was 87. Hively had been a bureau chief for ABC television news in Hong Kong and Chicago before his AFBF tenure and returned to network news as a Washington-based producer for NBC news before his retirement in 1997.