Farm Hands on the Potomac: Roberts' chief of staff steps down 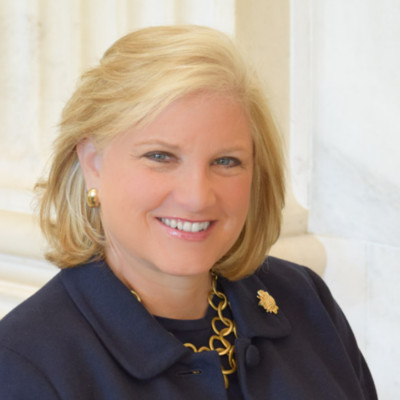 Sen. Pat Roberts’, R-Kan., longtime chief of staff, Jackie Cottrell, has announced she is stepping down from the post at the end of June and is headed to the private sector. Cottrell started with Roberts in 1995 as his press secretary when he became Chairman of the House Agriculture Committee. She then moved to Topeka in 1996 to manage communications for Roberts’ race to the U.S. Senate. After the Senate race, she worked for the Pharmaceutical Research and Manufacturers of America (PhRMA) managing communications. In 2003, Cottrell returned to Capitol Hill when Roberts appointed her chief of staff. Roberts has named his longtime state director and counsel Chad Tenpenny as incoming chief of staff. Tenpenny is currently based out of Roberts’ Overland Park office, and has served in that position since 2001.

AMVAC, an American Vanguard Corporation company, brought on Glen Donald as the director of portfolio management and business development. He replaces Neil DeStefano, who is retiring. Glen comes to AMVAC from Phytelligence Inc., where he served as president and chief operating officer.

Michael Torrey Associates has added Cassandra Kuball and Perry Harlow to its team. Kuball has been hired as the new vice president and Harlow as the Member and Events Manager. Before joining MTA, Kuball served as a vice president of public affairs at Edelman, providing counseling to the firm’s clients in the commodities, supply chain, agribusiness and global trade sectors. Before that, she worked for the Corn Refiners Association. Harlow comes to MTA from the National Association of State Departments of Agriculture (NASDA) Foundation where he worked as the coordinator of programs and grants.

Zachary Gihorski has joined the team at NASDA as the new associate director of public policy, focusing on issues related to NASDA’s food systems and nutrition and plant agriculture and pesticide committees. Gihorski recently got his law degree from Penn State Dickinson Law. He most recently worked at Olsson Frank Weeda Terman Matz PC as a government relations, policy, and legal intern.

Jeff Taber has been hired to the position of vice president of commercial execution for Beck Ag. Before joining the Beck team, Taber worked for Syngenta, where he most recently focused on sales and marketing productivity.

Jeff Bahr has been appointed to head of the sales and service team for Rural Community Insurance Services (RCIS), a subsidiary of Zurich American Insurance Company, supporting around 3,600 crop insurance agents and farmers and ranchers across the U.S. He is responsible for leading growth opportunities for RCIS and its agents. Most recently, Bahr was vice president and general manager of the west division for Zurich Direct Markets, an automotive insurance business. He is based in Overland Park, Kan. 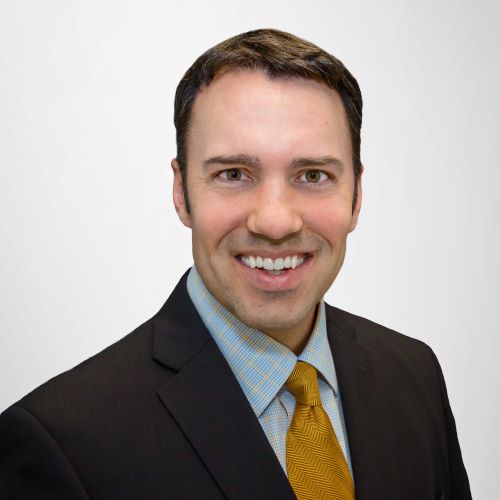 At a virtual meeting of the World Trade Organization’s Committee on Agriculture in Special Session on May 25, the Chairman of the Committee, Ambassador John Deep Ford (Guyana), informed WTO members that his term as Chair will come to an end on 30 June and he will leave Geneva. Ambassador Ford has chaired the special session over the past two years and was the first Ambassador from Latin America and the Caribbean to hold this position.

The African Green Revolution Forum hired Adebisi (Debisi) Araba as the new managing director for AGRF. Araba will be based in Kigali, Rwanda. He succeeds Adam Gerstenmier, who is departing due to emerging engagements on the 2021 Food Systems Summit. Gerstenmier will stay involved with AGRF in an independent capacity through the end of the year in order to help ensure a smooth transition. Araba previously worked for the CGIAR system, where he served for the past four years as the Africa Region Director at the International Center for Tropical Agriculture.

Amy Skoczlas Cole has been named executive vice president of Farm Journal’s Trust In Food Initiative. She will take over the day-to-day leadership and strategic direction of Trust In Food from Mitch Rouda, who will shift to executive adviser as he begins to make the transition toward retirement over the next two years. Before joining Farm Journal, Cole served as managing director of The Water Main, a social impact enterprise of American Public Media.

Louisiana Farm Bureau Federation president Ronnie Anderson was released from the hospital on May 20, after spending 64 days fighting COVID-19.

Edwin (Ed) Jaenke, former governor of the Farm Credit Administration, died Tuesday, May 26, of complications of lung cancer. He was 89. Jaenke’s career kicked off when he was named the agricultural economist on the staff of Sen. Stuart Symington, D-Mo. On that committee, he was assigned to the Senate Agriculture Committee staff during an investigation of USDA’s handling of farmer-elected county committees during the Eisenhower Administration. He worked on President John Kennedy’s presidential election serving on the Farmers for Kennedy-Johnson committee. He was appointed associate administrator of USDA’s Agricultural Stabilization and Conservation Service (ASCS), predecessor of the Farm Service Agency, and vice president of the Commodity Credit Corporation. He became governor of the Farm Credit Administration in 1969, at age 38 the youngest person to hold the office. To read more on Jaenke, click here.