President Joe Biden has picked five officials from across the country to head up local Agriculture Department efforts. 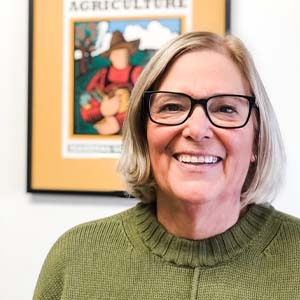 Guidry has served as the adviser for USDA’s Farm Service Agency County Committee, which services multiple parishes across southeastern Louisiana. Guidry owns and operates Farm Dat, a USDA Class B certified farm, that focuses on raising and selling farm animals.

Wicks is a dryland wheat farmer and member of the Montana Grain Growers and Montana Farmer’s Union. She was the first woman elected to the Liberty County Farm Services Administration, where she served for 16 years 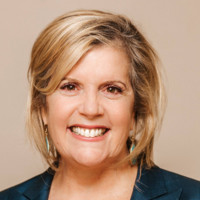 Lillian Salerno, Texas RD. In 2014, Maureen was elected to serve as a Liberty County commissioner and was recently reelected in 2021.

Most recently, Davis served as the executive director of Symphony in the Flint Hills. Davis has served as legislative chair for the Kansas Downtown Development Association and was on the board of the Chase County Chamber of Commerce.

Salerno boasts more than two decades of government and industry experience, including time at USDA. Before her current appointment, Salerno served in the Obama administration for six years, first as USDA's Rural Business Administrator and later as deputy undersecretary for Rural Development.