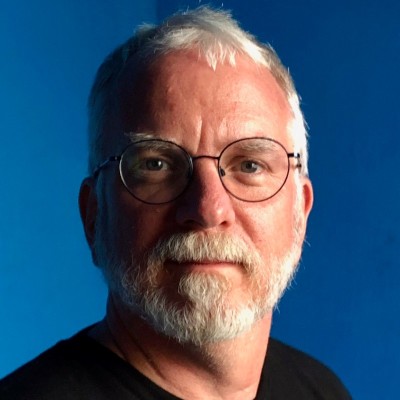 Agriculture Secretary Tom Vilsack has also filled four senior staff positions at USDA. Scott Marlow, who started an agricultural consulting business, was named deputy administrator for farm programs in the Farm Service Agency. Tim Gannon, a veteran of USDA during the Obama administration, was tapped to be chief of staff for Farm Production and Conservation. Andrea Delgado will serve as chief of staff for the Natural Resources and Environment mission area, which oversees the Forest Service. And Sara Bleich was selected to be director of nutrition security and health equity for the Food and Nutrition Service.

Commodity Futures Trading Commission (CFTC) Chairman Rostin Behnam has appointed six individuals to executive leadership and communications roles. David Gillers will serve as chief of staff to Behnam. He joined Behnam’s team in 2019 and served as a federal officer for the Climate-Related Market Risk Subcommittee. Before that, he served as a Democratic senior counsel on the Senate Committee on Energy and Natural Resources. Laura Gardy, now deputy chief of staff, previously served as a special counsel to Behnam during his time as commissioner. John Dunfee, tapped as chief counsel, previously served as special counsel to then-Commissioner Behnam from 2017 to 2021. Alicia Lewis will serve as special counsel. Lewis joined the CFTC in 2009, and since 2017, she has served as the designated federal officer for the CFTC’s Market Risk Advisory Committee. From 2017 to 2019, she was a member of then-Commissioner Behnam’s legal team. She has also served as special counsel in the Office of International Affairs and in the International and Domestic Clearing Initiatives and Chief Counsel Branches of the Division of Clearing and Risk. Abigail Knauff has joined Behnam’s office as special counsel, where she will serve as the deputy of the CFTC’s Climate Risk Unit. Knauff previously served as special counsel in the Clearing Policy Branch of the CFTC’s Division of Clearing and Risk. Steven Adamske has rejoined the CFTC as the agency’s director of public affairs. Adamske previously held the role for almost seven years and served as a senior policy adviser to Commissioner Sharon Y. Bowen. Most recently, Adamske was the vice president and head of communications and public affairs at the Futures Industry Association.

Joe Donnelly, One Country co-founder and former senator from Indiana, has been confirmed as the U.S. Ambassador to the Vatican. Donnelly served as a Democratic senator for the state from 2013-2019. He helped start The One Country Project with former Sen. Heidi Heitkamp, D-N.D., working to promote opportunities for rural communities through investments in rural health care, broadband, and sustainable farming practices.

Environmental Protection Agency Administrator Michael Regan has appointed Growth Energy’s Senior Vice President of Regulatory Affairs Chris Bliley to EPA’s Mobile Sources Technical Review Subcommittee. Before joining Growth Energy in 2011, Bliley was a director at the Nussle Group, a D.C.-based consulting firm. He also served as the associate administrator of EPA’s Office of Congressional and Intergovernmental Relations from 2007 until 2009 under President George W. Bush and was chief of staff and legislative director for Rep. Jim Nussle, R-Iowa. 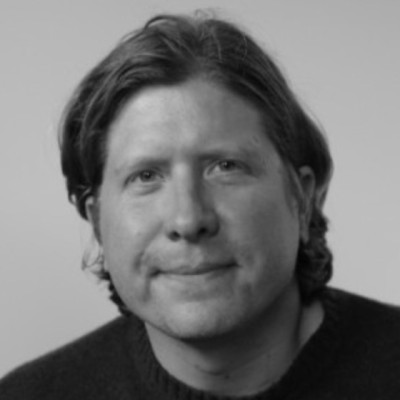 Adam Tarr has joined Invariant helping to advise clients on a range of food, agriculture, and environmental issues. Tarr brings 15 years of agriculture policy to the position, previously working on the Senate Ag Committee as senior professional staff focusing on climate and conservation policy. Before that, Tarr worked at USDA during the Obama Administration, serving in a variety of roles including chief of staff in the Office for Food Safety and as a senior adviser to Secretary Tom Vilsack for climate change.

Callie Eideberg has joined the Democratic staff of the Senate Agriculture Committee as a senior professional staff member. In this role, Eideberg will oversee conservation, forestry and climate policy for Chairwoman Debbie Stabenow, D-Mich. Eideberg previously worked at the Environmental Defense Fund, where she spent five years focusing on political and policy strategies that advance sustainable and climate-friendly agricultural practices. She has also worked at USDA, helping implement the 2014 Farm Bill and crafting new programs to advance on-farm conservation and resilience.

Andre Maciel has been appointed executive vice president and global chief financial officer of The Kraft Heinz Company, effective March 2. Maciel has been with the company since 2013 and most recently was the U.S. chief financial officer and head of revenue management and digital transformation. Kraft Heinz also announced Yang Xu will move to senior vice president of global head of corporate development. 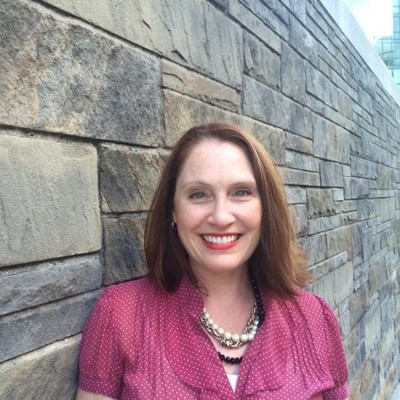 Chloe Carson is headed to the Iowa Department of Agriculture to be Sec. Mike Naig’s communications director, effective Feb. 7. Carson currently works for the National Pork Producers Council as the director of digital communications, based out of the Des Moines office.

Cierra Walker has joined the U.S. Grains Council and the National Corn Growers Association as the new receptionist/administrative assistant in the organizations’ co-located offices in D.C. Walker previously worked as a receptionist at multiple retail vendors and, more recently, was a tutor for young children on the autism spectrum.

The International Dairy Foods Association has announced the members that will serve on the organization’s executive council as well as new directors for the group’s five industry segment boards. David Ahlem, CEO and president of Hilmar Cheese Company, has been tapped as the new chair. Serving as vice chair is Patricia Stroup, senior vice president and chief procurement officer, Nestle S.A. and CEO, Nestrade S.A. Darigold President and CEO Stan Ryan will serve as secretary and David Nelsen, vice president of manufacturing for Albertsons Companies, is the new treasurer. Serving as immediate past president is Dan Zagzebski, president and CEO of Great Lakes Cheese. Click here to see the members tapped to serve on IDFA’s industry segment boards.

R-CALF has elected new officers to serve on its board of directors. Brett Kenzy has been tapped as the new president. Kenzy also serves as R-CALF’s Region III director, which covers North Dakota, South Dakota, and Nebraska. Eric Nelson has also been selected to serve as the new vice president. He also serves as R-CALF’s Region VII director, which consists of Iowa, Minnesota, and Wisconsin. The two will both serve two-year terms. Outgoing president of the board, Region II director and cow/calf rancher Gerald Schreiber from Woodrow, Colorado, served the maximum of two three-year terms and as president of the board since 2015. Judy McCullough, a cow/calf rancher from Moorcroft, Wyoming, was elected to replace Schreiber as the new Region II director, covering the states of Wyoming, Colorado, and Utah.

Joe Stone has announced he is retiring as Cargill's head of agriculture supply chain and corporate trading. The Nebraska native has been with Cargill for over 30 years. He has served on the board of the World Food Program USA, U.S.-China Business Council, and the University of Nebraska’s Yeutter Institute of International Trade and Finance and the Engler School of Entrepreneurial Studies. Roger Watchorn will take over Stone’s role effective March 1. Watchorn is the group leader of Cargill’s agricultural supply chain in North America.

Everett William “Bill” Munsell, 96, a lead figure in the development and growth of the world’s largest advertising agency and public relations firm in the agricultural service sector, passed away on Jan. 20. The agency ultimately known as Creswell, Munsell, Fultz, and Zirbel (CMF&Z) took root in Cedar Rapids, Iowa in the 1960’s. As it grew, CMF&Z was often referred to as “Madison Avenue in a Cornfield.”