Governor Gavin Newsom has appointed Kayla Ungar as the special adviser for climate, water, and drought at the California Department of Food and Agriculture. She has served as an assistant cabinet deputy in the Office of the Governor since 2019. Before that, she worked at SGR Consulting from 2014 to 2019 and was the chief of staff the last three years working there.

Allied Grape Growers (AGG) has named Tim Mendonca as the full-time grower relations representative in the Central Valley. He previously worked in grower relations for Agajanian Vineyards and Vie-Del Company. His territory will cover the east side of Fresno County and the region south of Hwy. 180 down to Kern County. He is also the president of the Fresno State Viticulture Alumni Association and has served as an alternate on the Winegrape Inspection Program Advisory Board. AGG has also promoted Karl Lehman from manager to director of Central Valley operations and Chad Clark from manager to director of North Coast operations.

Tanimura & Antle has promoted Sybil Faulconbridge to director of national sales, Anthony Mazzuca to senior director of sales strategy and Thomas Wheelus to director of foodservice. Faulconbridge has been with the company for over 10 years accumulatively. She started her career as an intern then became a sales manager. In 2016, she began a new job with Dole Food Company and later returned to Tanimura & Antle in 2017. Mazzuca has been with the company for 18 years and most recently served as the senior director of product management. Wheelus previously was a sales account manager and before that, worked for Taylor Farms in food service sales. 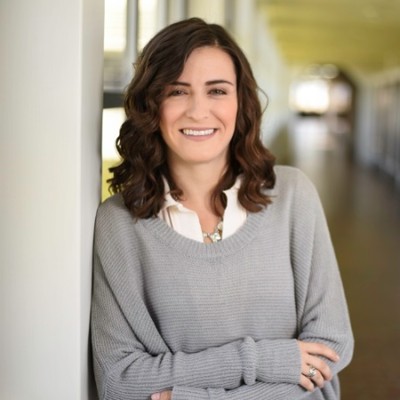 Audrey Denney now serves as the vice president of business development for ag and rural at Pathion Holdings. Denney most recently was self-employed as an education and business strategy consultant. Denney previously was a congressional candidate for California’s 1st district.

Monterey Mushrooms has hired Elyse Seiler as a regional sales manager based out of California. She will help manage retail and food service mushroom sales for the Western region. Before joining Monterey Mushrooms, Seiler was a multi-channel sales manager for Blue Ocean Mariculture based in Hawaii. Before that, Seiler worked for the DNI Group and Gourmet Mushrooms in California.

PRO*ACT USA has brought on Laura Frank Barnard as its new chief financial officer. Barnard spent nine years as the CFO of Halpern’s Steak & Seafood, which was sold to Gordon Foodservice in 2015.

Howard Head has been hired to be the chief financial officer of Kwik Lok Corporation, the originator of the first bag closure based in Yakima, Washington. He brings 35 years of accounting and financial experience to the position, previously working as the vice president of operation finance at Hollander Sleep Products in Boca Raton, Fla. 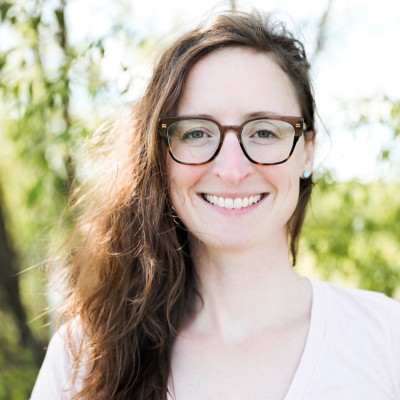 Price's hiring is part of a UNFI restructuring based on four growth platforms: services, wholesale, retail and corporate/business transformation.

Andrew Lentz has joined the Environmental Defense Fund as the director of federal affairs on agriculture policy. Lentz previously worked for the Ecosystem Services Market Consortium, where he served as the policy director. Lentz previously worked for Deloitte as a senior lead of policy and government relations. Before that, he worked at USDA’s Foreign Agriculture Service as a program manager.

The Farm Journal Foundation has hired Katie Lee as the vice president of government affairs. Lee brings 15 years of experience working in D.C. to the job, previously working for the Bill & Melinda Gates Foundation as a program officer. She has also led U.S. government relations on international development issues at InterAction, and also worked for the late Indiana Sen. Richard Lugar on the Senate Foreign Relations Committee staff. 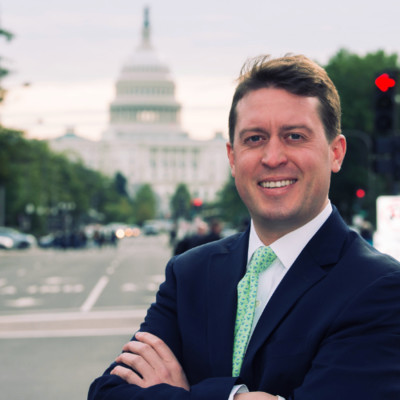 Curtis Anderson is the new chief financial officer of the National Industrial Hemp Council of America. He previously ran his own consulting firm and before that served as the chief of staff at USDA’s Rural Utilities Service.

Melissa Kessler will be leaving the U.S. Grains Council on Sept. 2 to return to her consulting practice full time. Kessler has been with USGC for eight years and most recently served as the director of strategic initiatives and engagement. Kessler also has experience working for the National Association of Wheat Growers.

Lance Zimmerman has joined Rabobank’s RaboResearch food and agribusiness team in North America as the senior beef analyst. Zimmerman has spent the last 12 years working for CattleFax, most recently as the director of research and protein market analysis. Before joining CattleFax, Zimmerman spent over six years at Certified Angus Beef, where he led their marketing and supply development efforts. 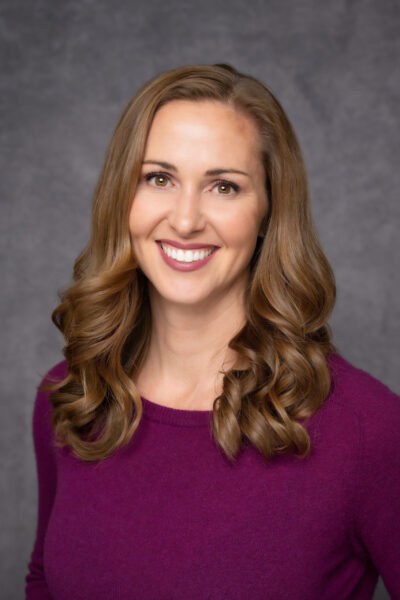 The Global Farmer Network Foundation has added Julie Borlaug, president of the Borlaug Foundation, to the GFN Advisory Council. Borlaug currently works as the vice president for external relations and PR at Invaio.

NTCA—The Rural Broadband Association has promoted Michael Romano to executive vice president. Romano has been with the association for over 12 years. Before joining NTCA, Romano was of counsel with Bingham McCutchen, LLP (now Morgan Lewis).

Versova, an egg-producing company, has expanded its leadership team by bringing on Ryan Botha to serve as the strategic accounts manager and Greg Hoggard as corporate controller and as chief financial officer for Willamette Egg Farms. Before joining Versova, Botha served as a national account manager for multiple food companies and Hoggard was the CFO of Rembrandt Foods.

The Washington Grain Commission has selected Casey Chumrau as its next chief executive officer, beginning in mid-September. Chumrau will succeed Glen Squires who will retire on Nov. 1. Chumrau is executive director of the Idaho Wheat Commission and has previous experience working for the U.S. Wheat Associates, most recently as marketing manager for South America in Santiago, Chile.