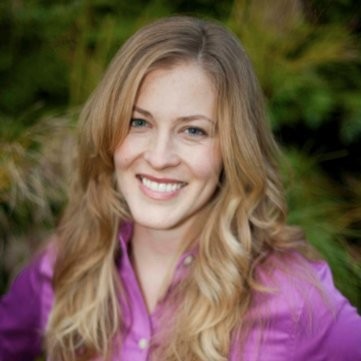 Governor Gavin Newsom has appointed Virginia Jameson as the Deputy Secretary for Climate and Working Lands at the California Department of Food and Agriculture. Jameson has been the climate and conservation program manager at the California Department of Conservation since 2018. Before that, she was deputy state director for the American Farmland Trust from 2015 to 2018 and the natural resources and sustainable development program coordinator for the American University School of International Service in 2014.

Governor Newsom has also tapped Alice Busching Reynolds as the next president of the California Public Utilities Commission, following the retirement of Marybel Batjer on Dec. 30. Batjer has served as president of the CPUC since 2019 and was named chair of a new Department of Motor Vehicles (DMV) Reinvention Strike Team by the Governor. Reynolds has been serving as senior adviser to the Governor for Energy since 2019. She has served as senior adviser for climate, the environment and energy in the Office of Governor Edmund G. Brown Jr. from 2017 to January 2019.

The Almond Alliance of California has named Aubrey Bettencourt as its new president and CEO, effective Dec. 1. She currently serves as director for sustainability for the California Cattle Council and Western United Dairies. 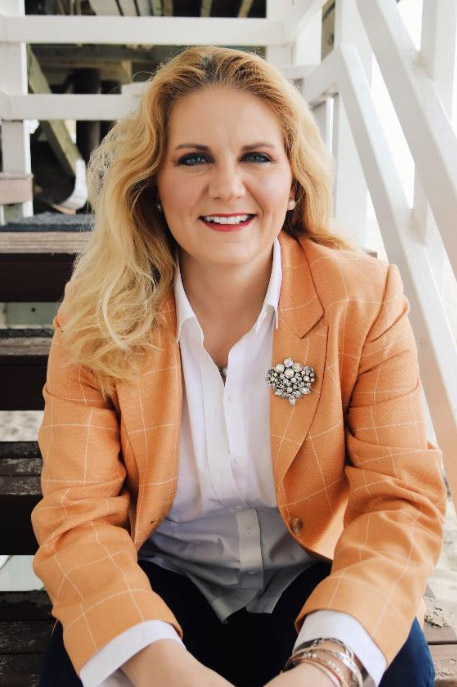 Armando Valdez has been tapped as state director of rural development for Colorado. Valdez currently serves as a member on the Colorado State University System’s Board of Governors. During the Obama-Biden Administration, Valdez was appointed to the Farm Service Agency executive committee for Colorado.

Anne Alonzo has joined Pollination, a specialized climate change investment and advisory firm, as a senior adviser. Most recently, she served as senior vice president of external affairs and chief sustainability officer at Corteva Agriscience. She also served as the president and CEO of the American Egg Board, vice president of global public policy at Kraft Foods, chair of the World Cocoa Foundation and was a vice president of Amoco. 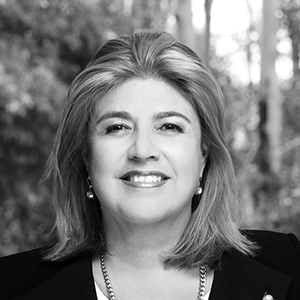 Jacqueline Cohen now works for Waxman Strategies as vice president of environmental policy practice. She most recently served as the chief environmental counsel for the House Energy and Commerce Committee on the Democratic staff.

UPL has named Bryan Brochin as the commercial head of U.S. agriculture, leading the U.S. agriculture sales team. Brochin comes to UPL with 27 years of experience in the agricultural industry, most recently serving as the director of global bio-ag marketing and strategy at Novozymes.