Rural electric cooperatives are among the big winners from the Democrats' climate funding package that is headed toward final approval in Congress.

Among its benefits, the Inflation Reduction Act will offer rural electric cooperatives direct access to renewable energy tax incentives that until now have been targeted to for-profit companies. 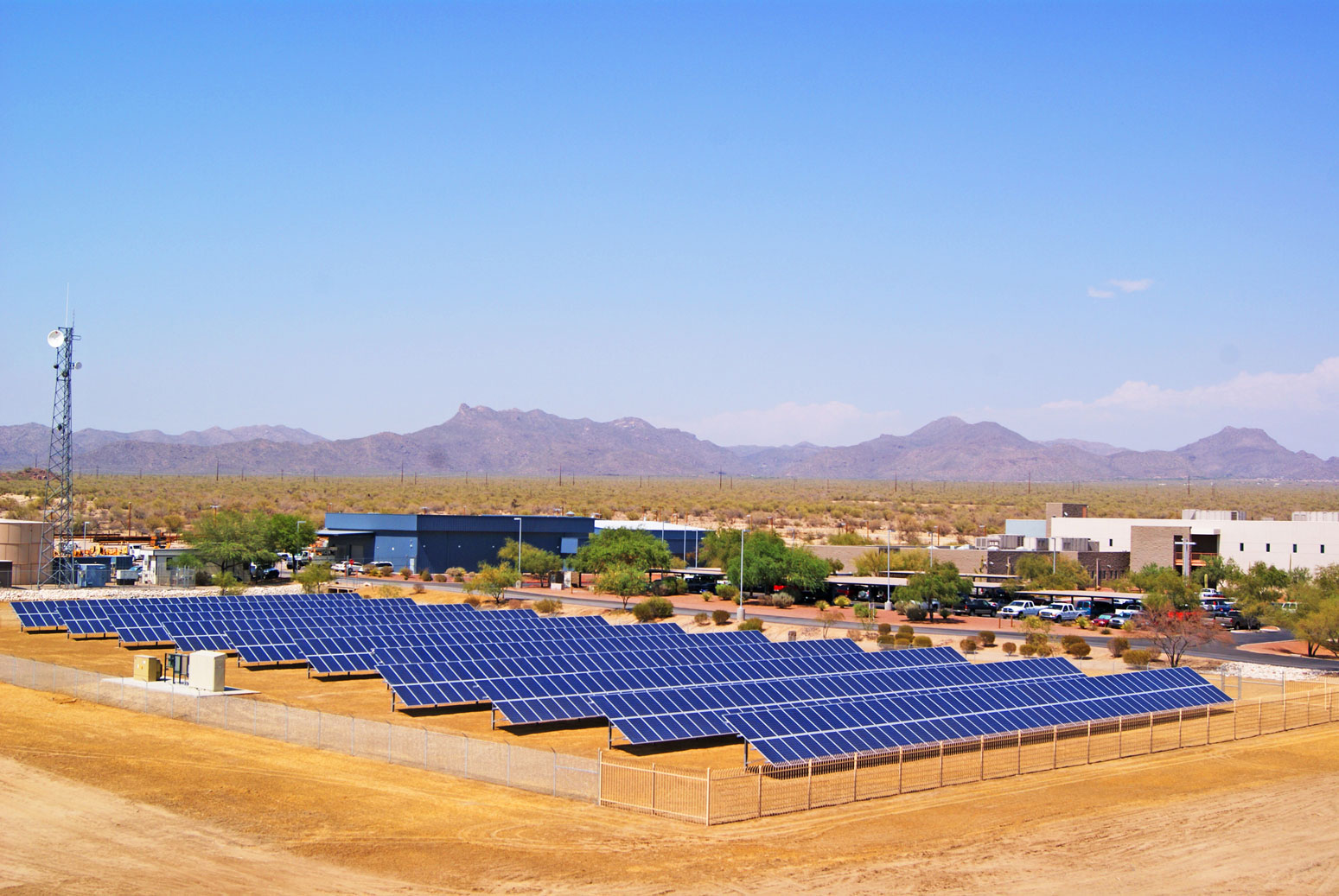 In Arizona, Trico harnesses the sun. In other places, renewable credits may be used for wind turbines. (courtesy Trico)

But the ability to get the tax incentives in direct payments under the IRA could be a game-changer for rural co-ops, he says.

Getting direct payments will "eliminate a lot of the administrative hurdles that we had to go through,” he says. “We’ve gotten pretty good at it. But it'll be nice to be able to just have the tax incentive directly.” Hawkins says Trico’s membership is growing and that means more demand, with the same mandate to provide efficient, reliable energy at an affordable price to rural ratepayers.

“It would help us save money on being able to add renewables to our resource mix,” Hawkins says. He expects it also would cut down on transmission costs, which ultimately would reduce what co-op members have to pay. 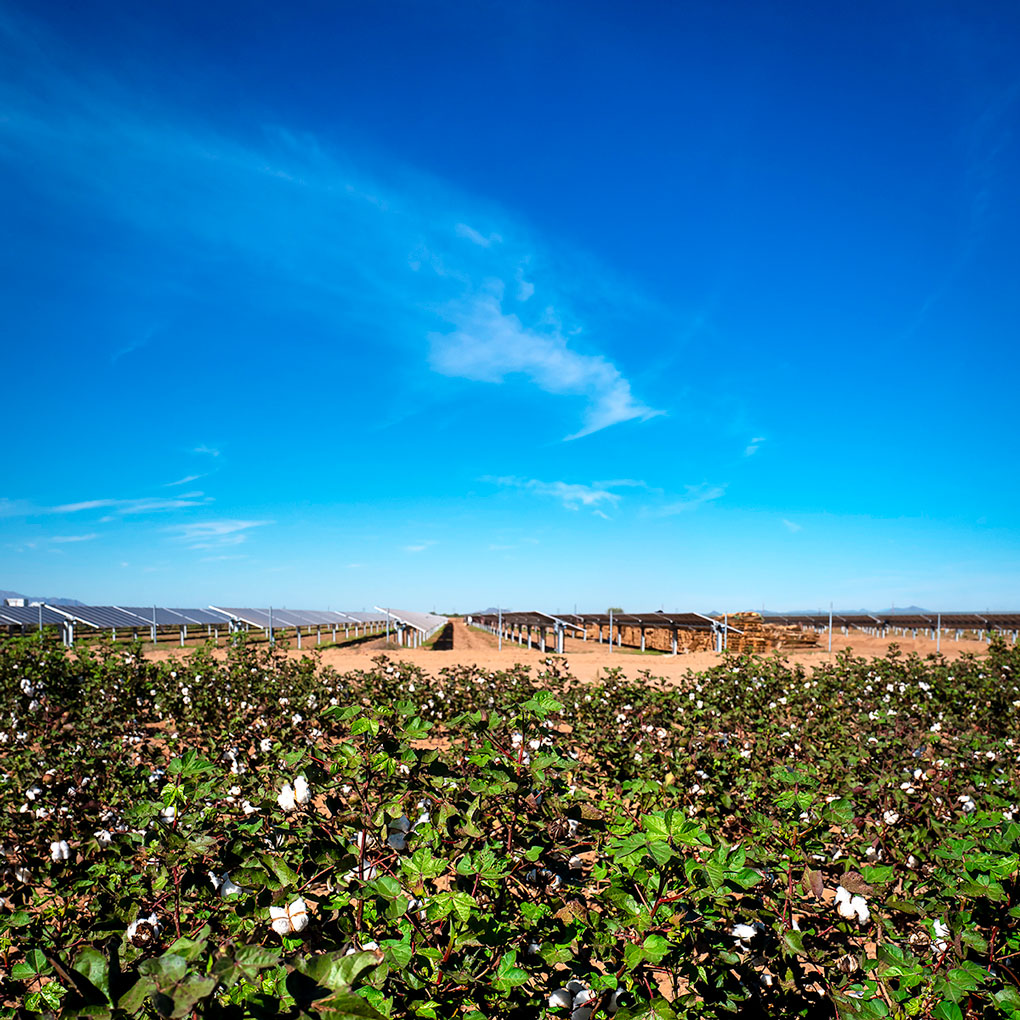 “We're still reading through the 700 pages to make sure that there's not something that, you know, causes an issue there. But I think that the developers that we're talking to are certainly very excited about this.”

The bill also earmarks $9.7 billion for the Agriculture Department to provide grants to rural electric co-ops for clean energy and energy efficiency projects.

Eligible projects would include power storage, carbon capture and nuclear, according to the National Rural Electric Cooperative Association. Co-ops could get a grant for up to 25% of project cost. The grants would be capped at $970 million per co-op.

The House is scheduled to vote on the bill Friday. If it passes, it will go to President Joe Biden for his signature.

NRECA pushed hard for co-ops to have direct access to the tax incentives for solar and wind power.

Louis Finkel, vice president of government relations, says as recently as this spring representatives from co-ops all over the country were in Washington advocating for direct pay incentives. Finkel says this government investment will make rural renewable energy more viable.

“When you serve 92% of the persistent poverty counties in the country, electric cooperatives are providing power to our most vulnerable communities that can least afford big jumps in power bills,” he says. “Bringing more federal support to allow for a reasonable and thoughtful deployment of new resources is what's going to maintain both that reliability and that affordability.”

The network of rural electric cooperatives goes back more than 80 years to the era of rural electrification. Then, as now, the cost of power breaks down to more per household when there are fewer households on a line. With passage of the bill, co-ops will be looking at a different calculation as they evaluate which renewable projects to pursue.

“This will absolutely help them, give them a lot to consider and, in some instances, accelerate it,” he said.

In Iowa, Central Iowa Power Cooperative generates, transmits and distributes power to more than half the state’s counties. Vice President of Communications Kerry Koonce says direct pay incentives will level the playing field for cooperatives and other non-profit utilities.

“In theory, that's removing potentially a third party. We believe that it would be a cost savings for us, which we would pass on to our member systems,” she says. “And it creates an energy environment where local Iowans are receiving local energy with local control.”