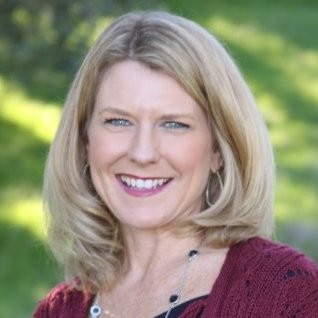 Dole Fresh Vegetables has brought on Kim St George as the new vice president of sales for the company’s western region. Bringing 25 years of experience to the role, St George previously worked for Renaissance Food Group and Calavo, where she was the vice president of business development.

Brett Champlin has been promoted to vice president of harvest for Tanimura & Antle. Champlin joined the company is 2014, and previously served as the lettuce harvest director. He succeeds Nick Sgheiza, who was recently promoted to chief operations officer.

USDA also has hired Samantha Joseph as the new senior adviser for faith-based initiatives in the Office of Intergovernmental Affairs. Joseph previously served as the head of community outreach and vaccine equity at the Cambridge Innovation Center in Boston. Before that, she worked on the campaigns of President Joe Biden, Former Massachusetts Governor Deval Patrick and Massachusetts Senator Ed Markey.

Larry Narwold has been hired on as the regional sales manager for Gold Coast Packing. Before joining Gold Coast, Narwold was a national accounts director for Misionero. He has also worked for Tanimura & Antle, Green Giant Fresh, Taylor Farms and Mann Packing.

Dayna Ghirardelli will serve as the new executive director of the Sonoma County Farm Bureau. Most recently, Ghirardelli joined the California Milk Advisory Board as the director of producer relations. She began her career working for UC Cooperative Extension as the dairy program representative in Sonoma and Marin counties. She also was a consultant to local dairy farmers, helping them with their water quality permits and reports, as well as navigating organic transitions.

Farm Hands West: Dumas joins Courchesne Larose
Farm Hands West: Braga Fresh promotes Fuller
Gov. Gavin Newsom has appointed Keely Bosler to serve on the Central Valley Flood Protection Board. Bosler previously served as the director of the California Department of Finance from 2018 to 2022. Before that, she was cabinet secretary in the Office of the Governor from 2016 to 2018, and she also has served as the chief deputy director for budget at the California Department of Finance. 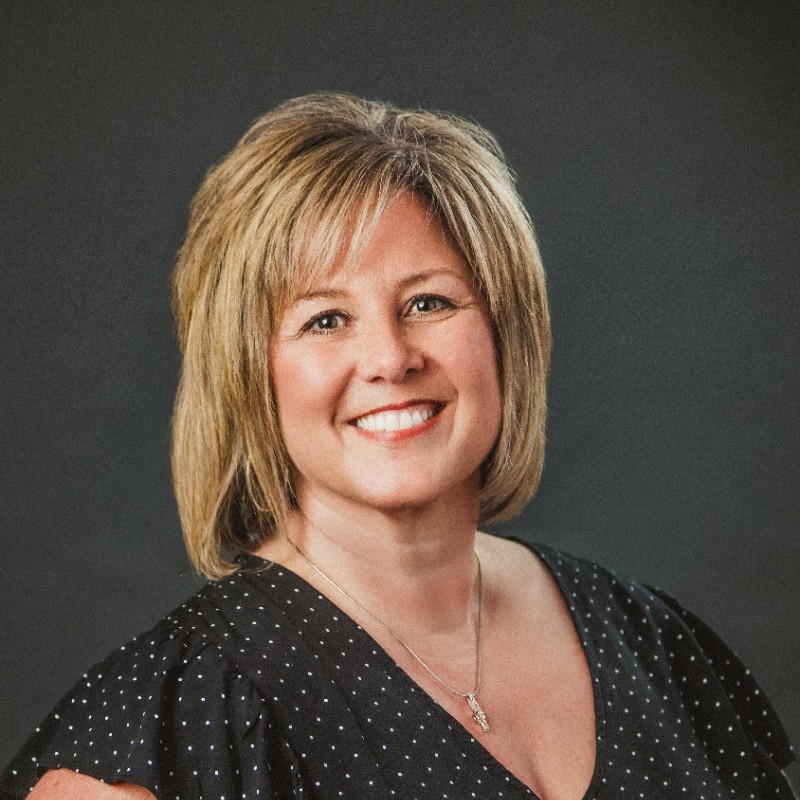 Rosa Gomez has also been tapped by the governor to sit on the 24th District Agricultural Association, also known as the Tulare Fair Board. Gomez is the owner of Forms Assist and previously served as a receptionist at Park Visalia.

The Cotton Board has elected a new slate of officers to serve one-year terms. Sonja Chapman has been tapped to serve as the new chair of the board. Chapman currently serves as the director of international traffic and import compliance for the Golden Touch and Jaclyn Groups and is an associate professor at the Fashion Institute of Technology in New York. Mark Nichols, a producer from Altus, Oklahoma, was selected to serve as vice chair. Akiko Inui, an importer from New York, is board secretary. Matt Famer, a producer from Lamesa, Texas, is treasurer.