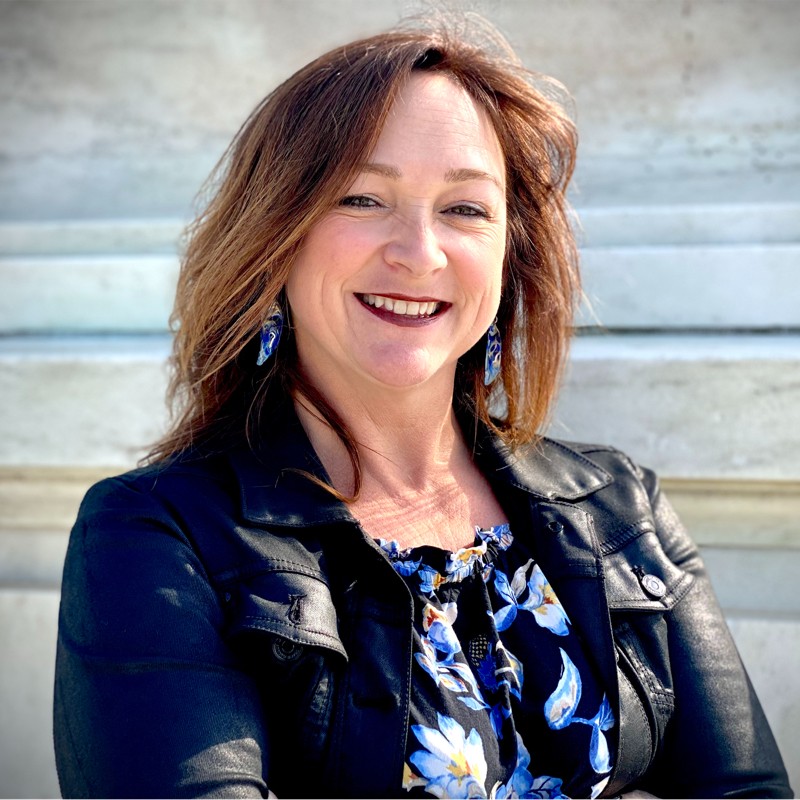 CropLife America has brought on Peggy Browne as the new vice president of government relations. Browne most recently worked as professional staff on the Senate Agriculture Committee for Ranking Member John Boozman, R-Ark. Before joining the committee, Browne was the deputy administrator of field operations at USDA's Farm Service Agency.

Lillie Zeng has started her new job as director of communications at the American Sugar Alliance. Zeng most recently served as the press secretary for Senate Agriculture Committee Chairwomen Debbie Stabenow. Before working on Capitol Hill, Zeng worked at the Department of Agriculture, where she held many roles as a public policy expert and strategic communications adviser for marketing and regulatory programs.

Darin Guries has left the Senate Agriculture Committee, where he served as a senior professional staff member for Sen. John Boozman, R-Ark. He handled the portfolio for broadband, commodity markets and policy, the Commodity Futures Trading Commission, energy, and housing and community development.

Jeff Tarsi is the new executive vice president and president of global retail for Nutrien. Tarsi brings over 25 years of experience to the position, most recently leading Nutrien’s retail section in an interim capacity.

Kelly Knowles will serve as the senior adviser, advocacy and industry relations for SNAC International. Knowles has over 20 years of experience in state and federal advocacy. She has worked on the American Bakers Association PAC and the Grain Foods Foundation PAC.

The Association of Equipment Manufacturers has promoted Kate Fox Wood to vice president of federal affairs, effective immediately. Fox Wood joined AEM in 2015 and has held various positions with the company. Before joining AEM, she held several positions on state and federal political campaigns and served as a legislative assistant to Rep. Mike McIntyre, D-N.C.

Trey Forsyth has returned to Land O’Lakes as the senior manager of federal government and industry affairs. Forsyth most recently worked for Michael Torrey Associates as the director of government affairs. He also has previous experience working in the Office of the U.S. Trade Representative as the policy adviser to former chief agricultural negotiator Gregg Doud.

The National Pork Producers Council has promoted Tyler Bettin to vice president of producer services. He previously served as the director of producer services. NPPC has also hired Mikayla Dolch as the new manager of marketing and digital communications. Dolch previously worked for the Iowa Department of Agriculture and Land Stewardship, where she was deputy director of communications for Secretary Mike Naig. 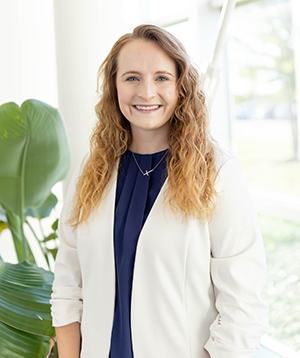 The National Council of Farmer Cooperatives has hired Alison Gerzina to serve as coordinator of government affairs and communications. Gerzina most recently worked for the Education Finance Council, where she served as a membership services associate.

Zellie Duvall has started a new role as the associate director of federal relations at the Georgia Institute of Technology. Duvall most recently worked on Capitol Hill as a legislative assistant to Congresswoman Julia Letlow, R-La.

The U.S. Grains Council has elevated Cierra Walker to global ethanol programs coordinator. Walker most recently served as the receptionist and administrative assistant for the council and the National Corn Growers Association in the groups’ co-located offices.

Clean Fuels Alliance America has hired Nina Duffy as the organization’s new staff assistant. She is a recent graduate of Bucknell University with a degree in political science and Spanish. She also has previous experience interning on the Hill in the office of Rep.

Andrew Cheyne will be joining End Child Poverty California as the managing director of public policy, effective Sept. 26. Cheyne most recently worked for the Food Research and Action Center as the SNAP deputy director. Irene Lewis has taken over Cheyne’s portfolio at FRAC as the SNAP policy analyst. She has previous experience working at the Department of Agriculture as a policy intern.

The California Milk Advisory Board has brought on Melissa Lema as the new director of producer relations. Lema previously worked for Western United Dairies as a field representative for California’s North coast region. In this position, she helped dairy producers understand and comply with state and federal regulations in the areas of pricing, environmental laws, and labor.

Virginia (Ginni) Rometty has been selected to serve on Cargill's board of directors. Rometty is the former chairwoman, president and CEO of IBM. She became CEO of IBM in 2012 and retired in 2020.

Jeff Moyer will retire from the helm of the Rodale Institute in September 2023, the board of directors announced. Moyer joined the organization in 1976 and held many leadership roles, including farm director, executive director, and CEO. He will remain on staff as CEO for another year and then transition to CEO emeritus, where he will continue to support and advise the organization. Moyer has served as chair of the National Organic Standards Board and currently sits on the boards of the Regenerative Organic Alliance and the Soil Health Institute, and the advisory board of The Real Organic Project.

After 20 years of service, Randy Dickhut has announced he will retire from Farmers National Company at the end of the month. FNC has promoted Paul Schadegg to succeed Dickhut as the senior vice president of real estate operations. Schadegg currently serves as the Western area sales manager.

Aurelia Skipwith Giacometto has announced she will step down as CEO of the International Order of T. Roosevelt. Giacometto’s husband, Leo Anthony, recently passed away. Giacometto announced she needed time to work through his estate and grieve his loss. A celebration of life will take place on Oct. 4, in remembrance of Leo. Skipwith began her career at Monsanto and was director of the U.S. Fish and Wildlife Service from 2019-2021.