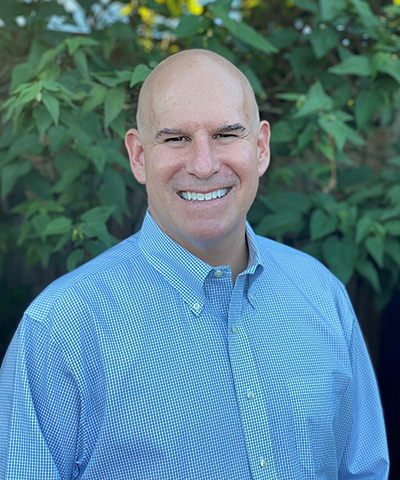 Jeff Oberman has been tapped as the California Avocado Commission’s new president, effective October 10. Oberman brings 25 years of produce industry experience, most recently serving as the vice president of sales and business development for PRO*ACT.

Erica Pinto has been appointed to serve as the vice chair of the Department of the Interior’s inaugural Secretary’s Tribal Advisory Committee (STAC). Pinto serves as a tribal leader for the Jamul Indian Village of California in East County, a tribal council she has served for more than 23 years. The formation of the STAC was announced in 2021 during the White House Tribal Nations Summit. It is a new committee tasked with providing consistent communication between tribal leaders and department officials. The committee is made up of 24 members, with a primary and alternate from each of the 12 Bureau of Indian Affairs regions.

Karrie Reid has retired from the University of California Cooperative Extension, Sacramento, San Joaquin, Solano, and Yolo Counties where she served as the area environmental horticulture adviser. Much of her work was focused on optimizing urban landscape irrigation and water conservation.

Stewart Glendinning has been selected to serve as Tyson Foods' group president of prepared foods. He previously was the executive vice president and chief financial officer. Glendinning joined the company in 2017 from Molson Coors Brewing Co., where he served as president and CEO, International. 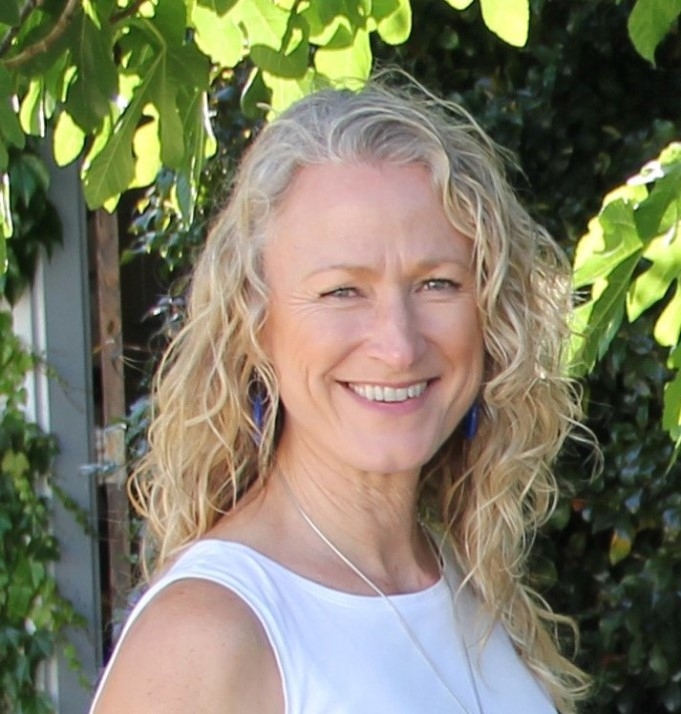 John R. Tyson has added chief financial officer to his title for Tyson Foods. Tyson will continue to serve as the company’s vice president of strategy and chief sustainability officer. He joined the company in 2019 after holding various roles in investment banking, private equity, and venture capital, including at J.P. Morgan.

The Fertilizer Institute has added Tom Lynch to its staff as the new head of government affairs. He previously served as the vice president of congressional affairs for the American Short Line and Regional Railroads Association and general counsel for National Tank Truck Carriers.

Harry Vroomen has retired from TFI after 30 years with the organization. He served as the group's economist. TFI Director of Market Intelligence Jason Troendle has been selected to fill the economist role. Leanna Nigon has been named the director of agronomy. She earned her master's degree and doctorate from the University of Minnesota.

Patrick Delaney is moving to Walmart to be the new director of federal government affairs. Delaney previously served on the majority staff of the Senate Agriculture Committee as the director of external affairs.

Autumn Lankford has joined the Association of Equipment Manufacturers as the new government relations manager. She previously worked at the National Association of State Departments of Agriculture as manager of public policy. 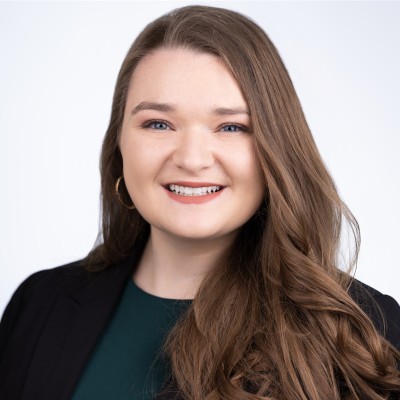 Seth Ruff has been hired by the National Association of Farm Broadcasting as the new events manager. He previously worked for Aramark at Kauffman Stadium in Kansas City, where he served as a suites and catering manager.

John Goodin has left the Environmental Protection Agency after 32 years of service.  He most recently served as the director of the Office of Wetlands, Oceans, and Watersheds. He first joined the agency in 1990 as a biologist for the Wetlands Regulatory Branch.

CropLife America has elected Andy Lee as the new chairman of the CLA board of directors. Lee is the president and CEO of Valent North America and will hold the chairman title for the next two years. He succeeds Paul Rea of BASF Corp., who led the board from 2020 to 2022.