Home » In the drought’s trail of devastation, surprises emerge for agriculture and groundwater
WEST

In the drought’s trail of devastation, surprises emerge for agriculture and groundwater

The drought took a new turn in 2022 as it swept through California. It hit some regions harder than ever, leaving others more intact, and collided with new groundwater restrictions that sent many farmers scrambling.

UC Merced researchers estimate the last two years of water scarcity have cost California agriculture about $3 billion in lost sales. The fallowing of more than 700,000 acres of land this year has led to $1.7 billion in losses, while the industry faced a $1.3 billion decline in revenues in 2021.

The indirect impacts to the processing sector added up to $845 million and more than 12,000 jobs lost. Food processing is typically a $33 billion industry in the Central Valley, supplying 90,000 jobs.

The research paper is currently under peer review and in the final stages of publication, meaning some statics may fluctuate some until then.

Professor Josué Medellín-Azuara told the State Board of Food and Agriculture last week that every drought is different. This year showed how devastating the consequences can be to regions that are traditionally wet, such as the Sacramento Valley, and how rising temperatures are playing a greater role.

Under intense and lingering heat waves, evaporative demand consumed up to five inches of water. Extrapolate that across the Central Valley and that amount adds up to enough to fill a reservoir and supply agriculture and cities, explained Medellín-Azuara. He is working on a separate paper with postdoctoral researchers to evaluate how much the increasing evaporative demand is impacting food production. Another study is examining water rates. 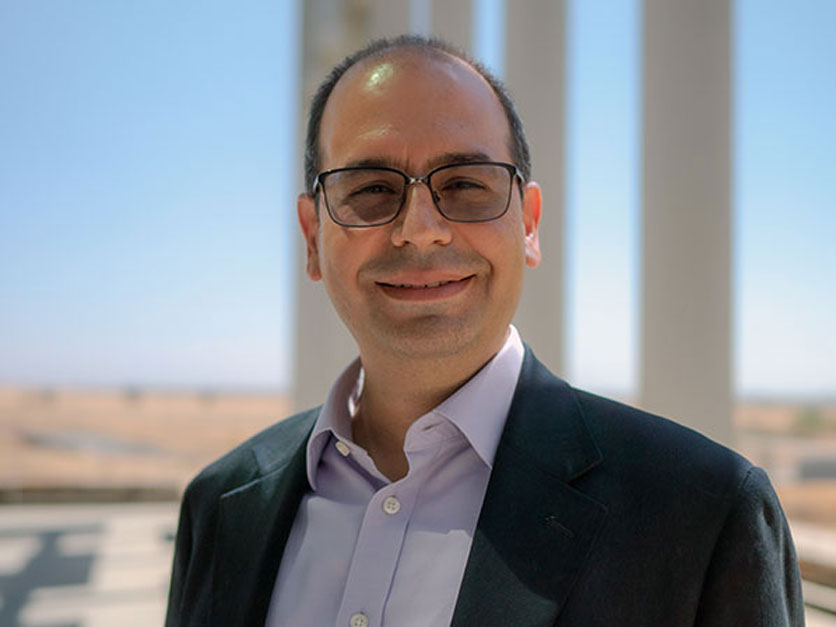 The researchers estimate the race to dip into groundwater reserves raised pumping costs $184 million this year. Medellín-Azuara suggested that is likely due to the high capital costs for installing new wells or overhauling existing ones in the Sacramento Valley to account for the unprecedented drop in water deliveries. Meanwhile, the paths of atmospheric rivers in October and December last year boosted storage levels further south, allowing more reservoir releases into the Tulare Lake Basin.

Alvar Escriva-Bou, an engineering and policy researcher at the Public Policy Institute of California (PPIC), surmised that many farmers in the Sacramento Valley would have liked to pump more but lacked the wells for it, while the Tulare Basin already has the capacity to pump more water since the surface water availability is more variable.

Board member Bryce Lundberg, who is vice president at Lundberg Family Farms, noted that “there just aren’t pumps” on the west side of the Sacramento Valley. He found that costs for electric wells have remained similar to those in 2021, while diesel wells have doubled in cost.

Yet the reduced pumping in the San Joaquin Valley also validates what Escriva-Bou has heard from basin managers: that pumping restrictions are already underway as local agencies begin to implement 20-year plans for the Sustainable Groundwater Management Act (SGMA). He added that subsidence related to over pumping has been creating new hurdles for SGMA plans as well.

“We are starting to see the initial impacts of SGMA implementation, in terms of demand reduction and other aspects,” said Paul Gosselin, who directs groundwater management at the Department of Water Resources (DWR), in a separate presentation. “Some of this—for good or for ill—caught some growers by surprise, thinking this was going to be a longer-term implementation. But it's starting to happen.”

Gosselin shared that DWR has been compiling a list of groundwater sustainability agencies that have started to implement allocation reductions or have plans to do so soon. Many agencies have been setting a sustainable yield value for the basin, he explained. Growers are allowed to pump more than that amount by paying a replenishment fee for an interim period.

Citing PPIC’s estimate of up to a million acre of farmland dropping out of production for SGMA, Gosselin warned: “This may be just the initial start of it, and it's not going to be easy.”

Driving that sentiment further, Josh Viers, a civil and environmental engineering professor at UC Merced, reminded the board that California is not alone in facing an unprecedented drought. The Elephant Butte Irrigation District in New Mexico’s Mesilla Valley, the nation’s top pecan-producing region, delivered just six inches of water to growers this year. Poorly timed monsoonal rains came after the growing the season.

“They're starting to tap into their aquifer at rates they've never seen before,” said Viers.

The decades-long megadrought spanning the Colorado River basin—along with the anticipated allocation cutbacks for the coming year—will likely stress the supply of feed crops for the livestock sector, according to Medellín-Azuara, who cited recent findings from UC Davis Agricultural Economist Daniel Sumner.

Inflation-driven prices in milk products have incentivized dairies to produce their own feed crops to maintain herd sizes, though he cautioned that the final inventory numbers will not be available until January. The production of feed crops did not decline in 2022 but the prices were much more expensive. Livestock have also survived on citrus roughage and almond byproducts when irrigated crops are not available.

“We might see some concentration [in dairy ownership],” said Medellín-Azuara. “But that is a little too early to say.”

While strong commodity prices can give the impression that agriculture is doing well, he concluded, that is not the case everywhere.