WASHINGTON, Mar. 8, 2017 - With backing from President Trump, House Republicans are preparing to push through legislation to replace the Affordable Care Act (ACA) that would have broad implications for farmers and small businesses. The plan faces stiff opposition from some House conservatives, who denounced the proposal as “Obamacare-Lite,” and it is unlikely to get any meaningful support from Democrats, who quickly dubbed it “Trumpcare.”

Legislation scheduled to be debated in two House committees on Wednesday would end the individual coverage mandate that was widely unpopular, as well as a series of special taxes that were used to fund the ACA, including a levy on medical devices. Under the GOP plan, employers also would no longer be required to offer insurance to workers.

The GOP plan would keep the ACA’s requirement that insurance companies cover preexisting conditions but impose penalties on people who renew their coverage after allowing it to lapse.

There would still be subsidies for helping people to buy individual health policies but they would be changed in a way that could benefit farmers and other people who make too much money to qualify for financial assistance under Obamacare. Under the ACA, individuals making more than $48,000, and a family of four making more than $98,000, receive no subsidies.

AARP and other critics say the age-based tax credit for older people could be wiped out, however, by another provision in the plan, which would lift an ACA cap on the ratio in premiums between younger and older policyholders. The ACA limits the variation to three-to-one. The GOP plan would increase the ratio to five-to-one and allow states to set their own cap. 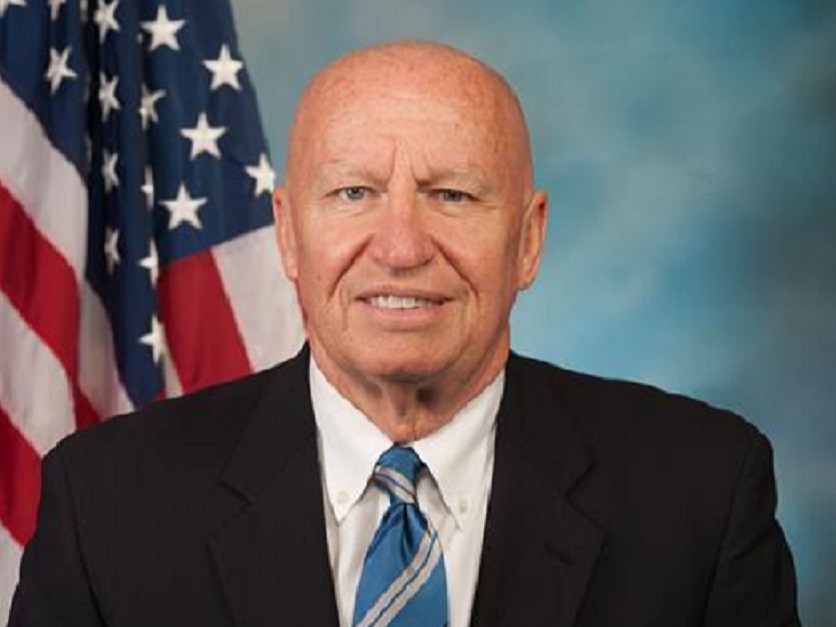 “We can act now or we can keep fiddling around and squander this opportunity” to reform the health system, said House Ways and Means Chairman Kevin Brady. “House Republicans are choosing to act now.”

The president of the National Farmers Union, Roger Johnson, said the GOP drive to repeal the ACA has created a lot of uncertainty among farmers. The requirement to cover preexisting conditions is especially important to retain, he said. “We can’t go back to a system where 20-30 million (Americans) are no longer insured and preexisting conditions are not covered,” he said.

The American Farm Bureau Federation is largely staying out of the debate over health care reform for now.

The GOP legislation doesn’t address the issue of allowing health plans to be sold across state lines. But Trump, in another tweet, said that issue would be taken care of later: “Don’t worry, getting rid of state lines, which will promote competition, will be in phase 2 & 3 of healthcare rollout.”

The employer mandate in the ACA requires employers with 50 or more full-time workers to offer them insurance. There is an exemption for seasonal employees such as farmworkers. The plan would give states control of the Medicaid program.

The first stage of implementing the GOP plan is to pass the tax and spending portions as part of a budget reconciliation measure that would only require a simple majority to pass the Senate, where Republicans have a narrow 52-48 margin. Bills normally need 60 votes to win Senate approval.