WASHINGTON, Mar. 8, 2017 - A new battle is brewing in Congress over ways to push unemployed, work-capable food stamp recipients into jobs. Senate Agriculture Chairman Pat Roberts, R-Kan., assured hundreds of anti-hunger activists on Tuesday that he would oppose any attempt to give states control of the Supplemental Nutrition Assistance Program by converting it into block grants. But he also warned that some reforms to SNAP will have to be made in order to get a new farm bill passed. 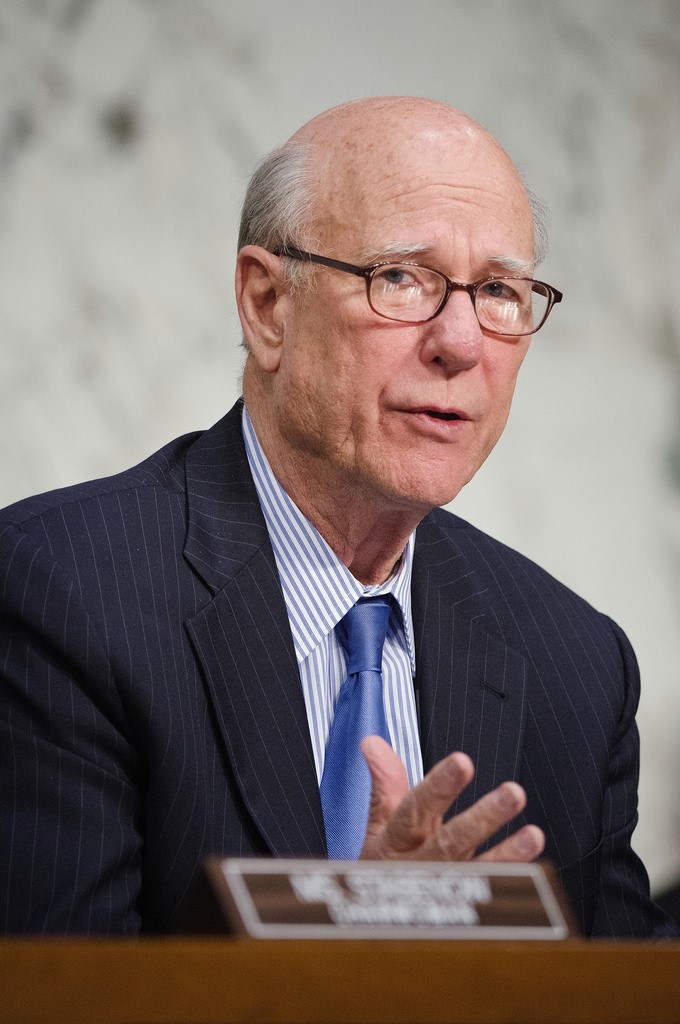 “Block grants don’t get us to 60 votes,” Roberts said, referring to the number of votes needed to move legislation in the Senate where Republicans have a narrow, 52-48 majority. “A farm bill without any changes to SNAP doesn’t get us 60 votes either,” he added

Roberts didn’t detail any specific proposals his committee would consider but suggested lawmakers would be seeking ways to move SNAP recipients off of government assistance. “We must be sure that those who need the temporary help receive it but also (make sure) that help is temporary and supplemental in nature.”

The activists, who included representatives from local and regional food banks and other charity groups that work with the needy, gave Roberts a standing ovation when he declared his opposition to block granting SNAP. Roberts also urged his audience to tell lawmakers and their aides how they think SNAP could best be reformed. “You need to educate senators and House members about what’s working and what’s not working…. You need to tell folks what changes will work and what changes will not work.”

Roberts also urged the activists to make the case to lawmakers for keeping SNAP and other nutrition assistance programs in the farm bill. The 2016 Republican Party platform called for removing SNAP, and some conservative groups are continuing to lobby lawmakers to do that. The Senate committee’s ranking Democrat, Debbie Stabenow of Michigan, told the activists that a new farm bill can’t pass if that’s done. “We do not separate the family safety net from the farm safety net. This is all together,” she said, adding, “We will not have a farm bill unless it’s a whole farm bill.” 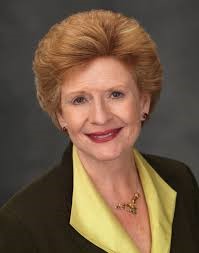 Stabenow also noted that the Congressional Budget Office recently lowered its 10-year cost estimate for SNAP by about $80 billion because participation has been declining as the unemployment rate falls.

Representatives of Arizona’s food banks planned to make the case that “farmers in Arizona and those who are trying to alleviate hunger in Arizona stand united for a strong farm bill,” said David Martinez, an advocacy and outreach specialist with the St. Mary’s Food Bank Alliance, which serves the Phoenix area and northern Arizona. He said that one-third of the commodities the St. Mary's food bank distributes comes from local growers.

The activists were attending the annual National Anti-Hunger Policy Conference sponsored by Feeding America, the national network of food banks, and the Food Research and Action Center.

House Agriculture Chairman Mike Conaway, R-Texas, has said the new bill must address work requirements, but he hasn’t said what kind of changes he would seek. He also has said that the issue could get caught up in a welfare reform effort that House Speaker Paul Ryan wants to undertake in 2018.

The 1996 welfare reform law limited the amount of time that able-bodied adults without dependents (ABAWDs) could receive food stamps, but states were allowed to waive that requirement during economic downturns. Seven states plus the District of Columbia currently have statewide waivers from that provision and 26 others have waivers for certain areas. Seventeen states have no time-limit waivers.

The 2014 farm bill authorized a series of pilot projects around the country to test varying approaches to helping SNAP recipients find work or better-paying jobs. However, the first preliminary data from the projects won’t be available until 2018 or 2019, potentially too late for lawmakers to use in writing a new farm bill. The 2014 bill expires in the fall of 2018.

James Weill, president of the Food Research and Action Center, said that Congress could help with the job needs of SNAP recipients by pushing more states to use the employment and training funds that USDA already makes available. He said there is no need to restrict the use of ABAWD waivers because states are already dropping them voluntarily as the economy improves. “In places with incredibly high unemployment rates the waivers are still profoundly important,” he said.