WASHINGTON, Mar. 22, 2017 - A group of major livestock organizations has made it clear they’ll be pushing for inclusion of a foot-and-mouth disease (FMD) vaccine bank in the next farm bill. 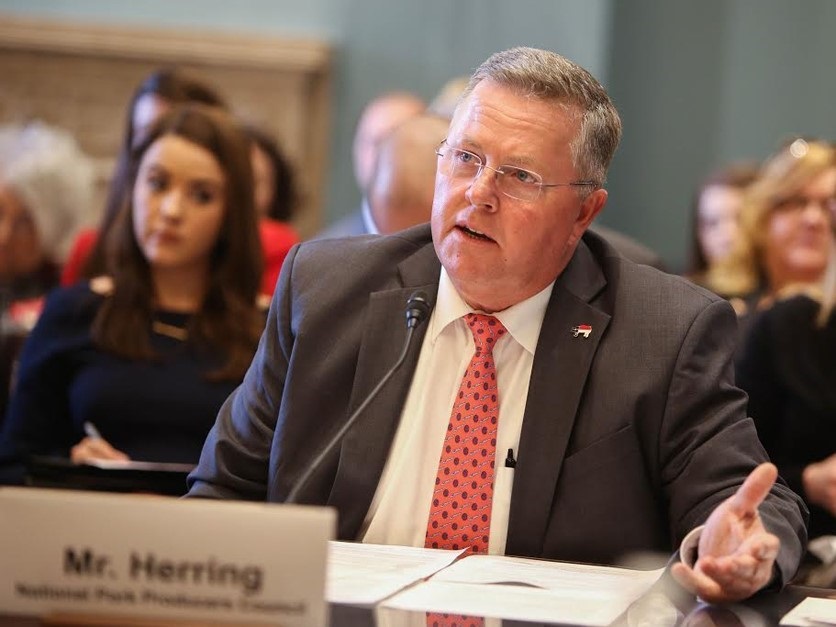 “If this country ever had an FMD outbreak, it not only would devastate my farm and the whole livestock industry but the entire U.S. economy,” NPPC Vice President David Herring said.

NPPC has been pushing vocally for an expanded vaccine bank for some time, but Tuesday was the first public declaration on Capitol Hill from other livestock groups. Sources had told Agri-Pulse the support from other groups would come, but it was a matter of finding the right timing for the request. With House Ag subcommittees asking for farm bill priorities, the groups took the FMD bank request and other various wishes to the committee.

The groups also made the case for things like strong research, conservation, and trade development funding.