House passage of pesticide bill welcome, but funding is a concern

Rep. Rodney Davis, R-Ill., a member of the House Agriculture Committee and the bill’s chief sponsor, said on the House floor that the bill was supported by a coalition including industry and environmental groups.

“Reauthorizing PRIA is extremely important for our farmers because it means certainty for an industry full of risk and unpredictability, but it’s also critical to preventing public health issues like bed bugs and the spread of mosquitoes carrying deadly diseases such as West Nile and Zika,” Davis said. 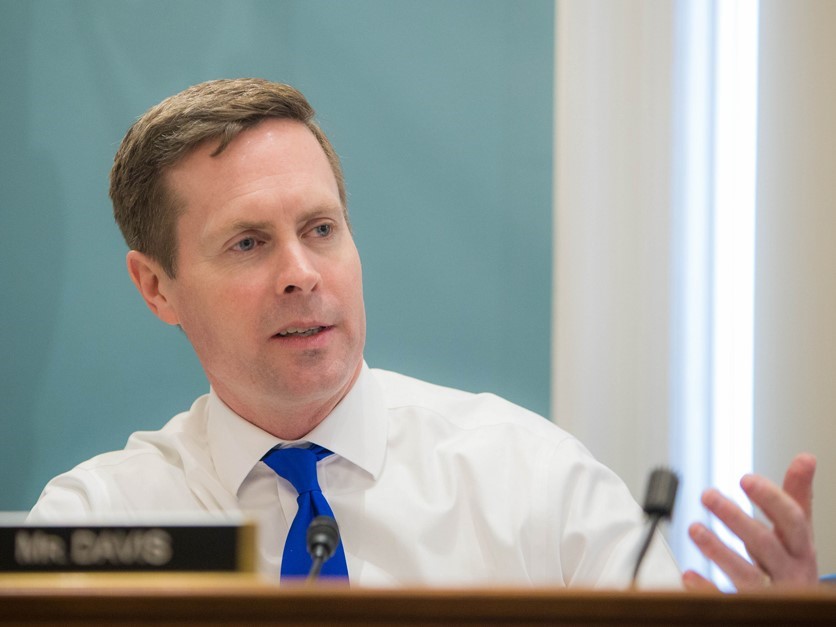 A coalition including CropLife America, the National Association of State Departments of Agriculture, Natural Resources Defense Council, Farmworker Justice, and others support the reauthorization of PRIA, whose provisions are due to expire in September.

“PRIA-4 builds upon the win-win tradition of the first PRIA,” the coalition said in a background document prepared before the bill was cleared by the House Agriculture Committee last month. “It also increases and clarifies categories covered, uses maintenance fees for registration review, protects funds for grant programs, and increases funding. PRIA-4 will continue the positive progress that the original PRIA brought to the pesticide registration process.”

Beau Greenwood, CropLife America’s executive vice president of government relations and public affairs, called the approval of the bill by voice vote “a significant victory for all the stakeholders.”

“By all measures, PRIA has been a success,” Greenwood said.

The Consumer Specialty Products Association also cheered the bill’s approval. CSPA President and CEO Steve Caldeira urged the Senate to “quickly pass this bill because it is crucial that industry continues to bring to the marketplace EPA-approved public health products, including insecticides, mosquito and tick repellents, disinfectants and sanitizers (antimicrobials).”

At the same time, farm organizations are concerned about declining funding and staffing levels for OPP. PRIA contains a provision requiring OPP to spend at least $128.3 million before PRIA fees can be assessed. 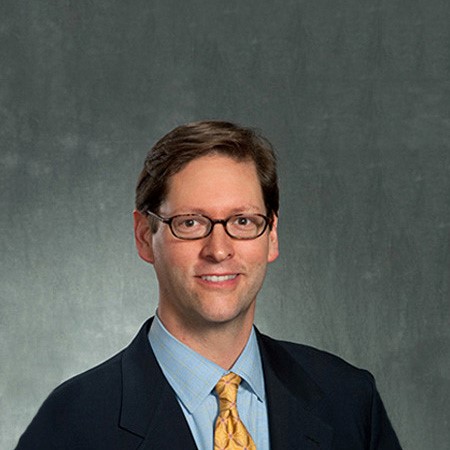 However, “In recent years Congress has appropriated funds at a level below the statutory minimum,” noted Bergeson & Campbell, a Washington, D.C., law firm that specializes in pesticide and chemical regulation. Congressional appropriators have had to approve waivers to keep PRIA operating even with the lower funding levels for OPP.

President Donald Trump’s recently released “skinny budget” proposes a 31 percent cut in funding for EPA and a reduction of about 20 percent of the work force, or 3,000 positions. The proposal lacks specifics on cuts to OPP, but ag groups are emphasizing the importance of full funding for OPP in meetings with congressional appropriators.

The pesticide industry “needs a credible and competent EPA,” said James V. Aidala, a senior government affairs consultant at Bergeson & Campbell. Aidala said he did not think the cuts will be approved as proposed, but noted that the OPP has already dealt with staff reductions and “someone’s got to approve the registration applications.”

Ethan Mathews, director of public policy at the National Corn Growers Association, said his group and other commodity organizations will push for full funding for OPP.

“It already takes a long time” to get approval for new products, he said, even as farmers face an “ever growing list of pressures.”

“Any type of delay (in pesticide approval) could mean an additional growing year” before growers get access to a new product, he said.

He specifically referred to the agency’s ongoing review of atrazine, a widely used herbicide. “We want to get that done and behind us,” he said.

And Paul Schlegel, director of environment and energy policy at the American Farm Bureau Federation, taking note of the declining number of employees in OPP in recent years, said, “You don’t want to do anything that would make it tougher” to get pesticide approvals.