WASHINGTON, Mar. 23, 2017 - Sonny Perdue, President Trump’s nominee for agriculture secretary, gets his long-awaited confirmation hearing today. Senate Agriculture Chairman Pat Roberts, R-Kan., says he expects much of the questioning to focus on the tough farm economy as well as concerns in the farm sector about the president’s trade policy.

Roberts says senators will want to know how quickly the Trump administration will begin negotiations bilateral agreements to replace the Trans-Pacific Partnership.  “The sooner we get him (Perdue) down there to be a megaphone in the administration’s ear the better off we’ll be,” Roberts says.

Democrats may bring up the president’s proposed cuts to rural development, food aid and other programs.

‘Big Buddy’ has fan club for hearing. It should be a friendly setting for Perdue. His cousin, David, is a member of the committee, and the nominee will be introduced by former Georgia GOP Sen. Saxby Chambliss, and a long-time Democratic congressman from Georgia, David Scott.

Perdue’s 14 grandchildren, who call him “Big Buddy,”  will also be on hand, along with Georgia’s agriculture commissioner, Gary Black, and another fellow Georgian, Zippy Duvall, the president of the American Farm Bureau Federation.

Activists get in last-minute shots. There has been no sign of any significant opposition to Perdue’s nomination in the Senate. However, some activist groups have been getting in some last minute digs.

Doug Hertzler, senior policy analyst at ActionAid USA, says that because Perdue made money in the grain and fertilizer business he will favor “big factory farms that focus on quanity, not quality.” The criticism is reminiscent of attacks from the left on former Agriculture Secretary Tom Vilsack before he took office in 2009. 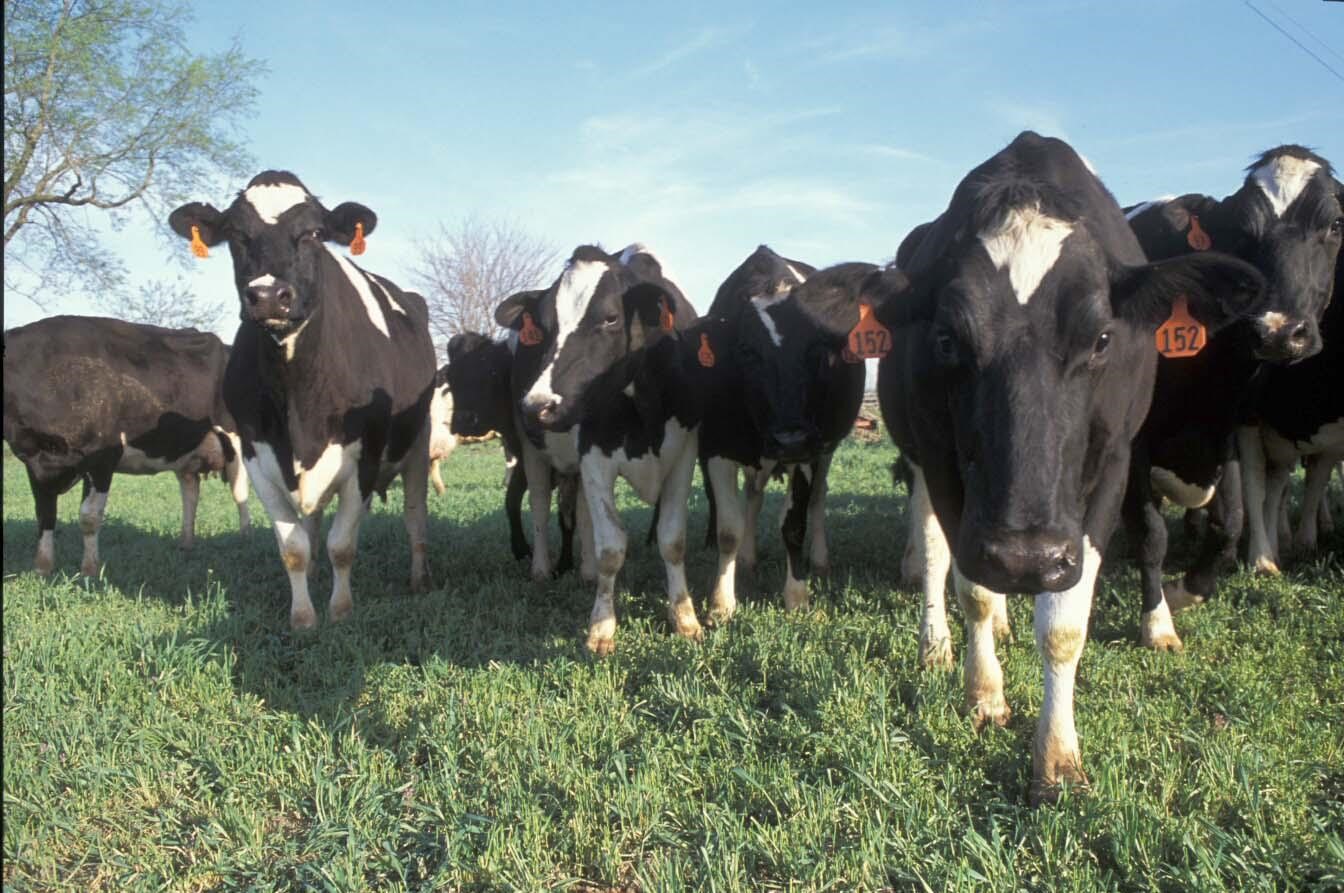 Milk producers’ wish list hits roadblock, or speed bump? Leaders of the House Agriculture Committee prepared for a hearing on dairy policy by getting the Congressional budget Office to run a cost estimate on a key proposal to reform the Margin Protection Program. The result was anything but good news for dairy producers. CBO says the change to MPP would cost more than $2 billion over 10 years, or $200 million a year.

Agriculture Chairman Mike Conaway warned Jim Mulhern of the National Milk Producers Federation that it wasn’t “rational” to believe the committee could put that much more money into MPP.

Relative to the size of the $40 billion diary industry the cost estimate isn’t all that impressive. But Conaway and the committee’s ranking Democrat, Collin Peterson, say they don’t think the estimate is right. Whether they can convince CBO that the numbers are wrong is another question.

Foundation plans research push ahead of farm bill. A $6.6 million cover crop research initiative announced yesterday is one of many projects that the Foundation for Food and Agriculture Research is expected to roll out this year.

Sally Rockey, the foundation’s executive director, told Agri-Pulse that there will be “a number of big, important projects … over the course of the next couple months.”

She says foundation is working overtime, in part to demonstrate the value of the foundation as Congress begins work on the next farm bill. The 2014 farm bill created the foundation with $200 million in seed money. Rockey says she expects all of that to be obligated over the next couple of years.

The foundation wants to allocate at least $50 million this year and the number could end up closer to $75 million.

Agriculture concerns received scant mention, but Colorado Democrat Michael Bennet told Acosta that there are “huge difficulties” in his state with the H2A and H2B guest-worker programs.

Acosta told the senator he thinks enforcement of immigration laws and immigration reform can go together.

Another member of the Health, Education, Labor and Pensions Committee, Pat Roberts, told Acosta there workplace regulations are out of hand. Roberts said there needs to be “a cost-benefit yardstick that makes sense.” He said OSHA once fined a Kansas business $1,000 over its use of a a machine to punch holes in the canvas covers for grain trucks.

OSHA claimed the machine endangered a worker’s leg. But Roberts told Acosta the machine was designed so that a wounded war veteran could use it. “It’s important that we eliminate regulations that are not serving a useful purpose,” Roberts said.

Brazilian beef scandal prompts call for COOL. The mandatory country of origin labeling law for meat has been repealed for more than a year. But a U.S. cancer group says potentially tainted Brazilian beef exports show that it’s time to bring back the labeling requirement.

Brazilian food safety inspectors are alleged to have accepted bribes to allow tainted beef to be sold and exported from some of the country’s largest production companies. USDA said yesterday that it’s tightening scrutiny on imports from Brazil.

United States Cattlemen’s Association President Kenny Graner says “cases like this place all U.S. producers at risk, and is yet another example for the need of prescriptive labeling of beef products in the U.S.”

House committee members pay tribute to late chairman. Members of the House Agriculture Committee who served with the late Kika de la Garza paid tribute to the former chairman at the start of yesterday’s dairy hearing.

The committee’s current ranking Democrat, Collin Peterson, said that de la Garza, a Democrat from south Texas, was known for giving subcommittees a lot of autonomy. But Virginia Republican Bob Goodlatte said the subcommittee chairmen could sometimes go too far even for de la Garza.

Goodlatte recalled a subcommittee hearing on one of his own bills. At one point the panel’s Democratic chairman excused himself and left Goodlatte to run the hearing himself. Goodlatte joked that he wasn’t in charge for long:. “De la Garza soon appeared to take back the gavel.”