US ag concerned Trump will reverse Obama openings to Cuba

WASHINGTON, June 14, 2017 - Wheat, corn, soybean, dairy, rice and other farmers have been pushing for years to get better access to Cuba’s import market and concern is rising that President Donald Trump may push the two countries further apart.

Trump is expected to travel to Miami this week and possibly announce plans to roll back Obama administration moves to strengthen the relationship between the U.S. and Cuba. That would be a blow for farmers who want to see the exact opposite.

“At a time when family farmers and ranchers are enduring a dramatic decline in net farm income, it would be very disheartening to see President Trump eliminate an opportunity to expand markets for U.S. agriculture,” Rob Larew, senior vice president of public policy and communications with the National Farmers Union, told Agri-Pulse. “Cuba offers a substantial trade opportunity for American farmers and ranchers, being that it offers a market of 11 million people just 90 miles off the Florida coast. Unfortunately, more than 50 years of failed policies have created barriers to that market. We urge President Trump to support normalized trade with Cuba, as it would improve American producers’ ability to compete in the global marketplace.”

In his final two years in office, President Obama ordered changes easing certain travel and trade regulations with the communist nation, but none of those actions had a major impact on agricultural trade. Still, the measures set a tone and direction that helped inspire legislation that could significantly benefit farm exports.

It’s still unclear which way Trump will go on Cuba, said David Salmonsen, a senior director for congressional relations at the American Farm Bureau Federation, but he stressed that the president will play a major role in either tightening or severing ties between the two countries.

“If you have an administration which signals … that we’re not going to keep pushing – we’re going to pull back on Cuba – that will set the tone,” Salmonsen told Agri-Pulse.

What is clear, is that U.S. farmers want to export more to Cuba. 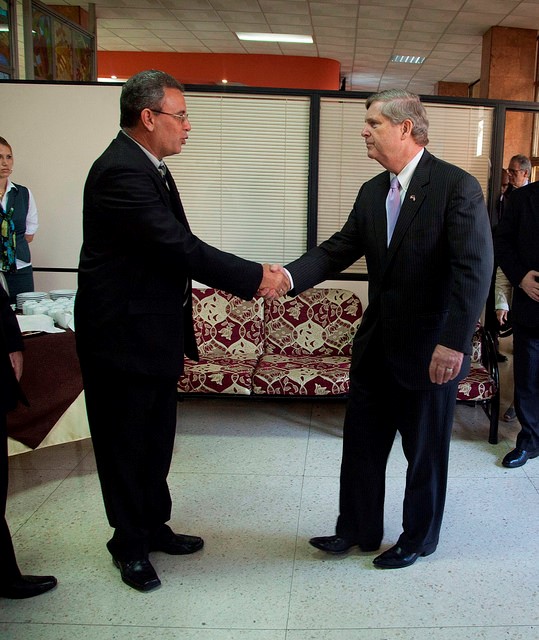 “Depriving U.S. farmers and agribusinesses of the tools they need to be successful – such as access to private financing – is harmful to farmers, detrimental to rural economies and denies agribusinesses of an opportunity to grow jobs in the U.S.,” the farm groups wrote in a letter dated June 9.

Salmonsen stressed that farmers are always looking to expand exports and Cuba is a nearby market that should be a major customer.

Trump: US-China trade talks will resume
Farm groups count on Biden to reengage with Cuba
How long will Trump keep US steel and aluminum tariffs in place?

The major roadblock to increasing ag exports to Cuba is U.S. credit restrictions on sales to Cuban importers. As it is now, Cuba can only buy U.S. agricultural commodities if it pays cash up front or it obtains financing from European or other banks. 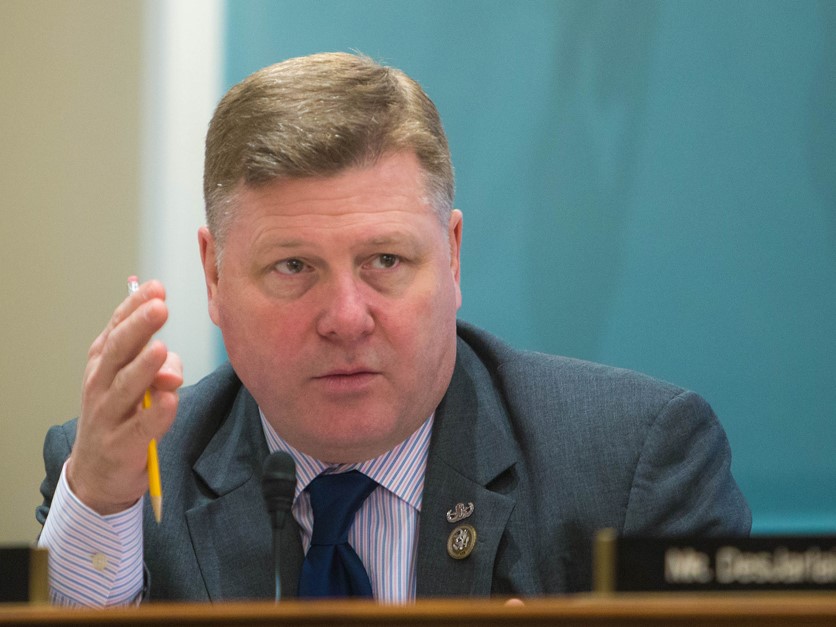 The Senate and the House are both considering legislation like H.R. 525, the Cuba Agricultural Exports Act, sponsored by Rep. Rick Crawford, R-Ark., which would remove the credit restrictions.

The fortunes of U.S. rice farmers are heavily dependent on exports, but they do not ship any of the grain to Cuba because of the financing restrictions. Instead, Cuba buys most of its rice from Vietnam, a country thousands of miles away.

“Cuba imports nearly 600,000 tons of rice per year, and yet none of that originates from Arkansas or anywhere in the U.S. for that matter,” Arkansas rice farmer Mark Isbell told the House Agriculture Committee in a hearing last September. “With the appropriate statutory changes, the U.S. could regain 30 percent of the Cuban rice business within two years. That is an estimated 135,000 metric tons of new demand …,” he said.

Trump has not said much about Cuba since taking office in January, but on the campaign trail he was critical of the Obama administration’s deal-making with the Castro regime. Still, a moderating effect may come from Trump’s Agriculture Secretary, Sonny Perdue.

Perdue played a key role in persuading Trump not to pull the U.S. out of the North American Free Trade Agreement, and the USDA chief is a supporter of removing the financial restrictions on ag exports to Cuba.

Perdue, who led an agricultural delegation to Cuba in 2010 while he was governor of Georgia, told the Senate Agriculture Committee in March that he would like to see U.S. rice and other commodities being exported to Cuba.

“I think we have the products they need and they would like … and the real issue I heard regarding to Cuba is the financing …” Perdue said at his confirmation hearing. “I would support their efforts to get private financing.”