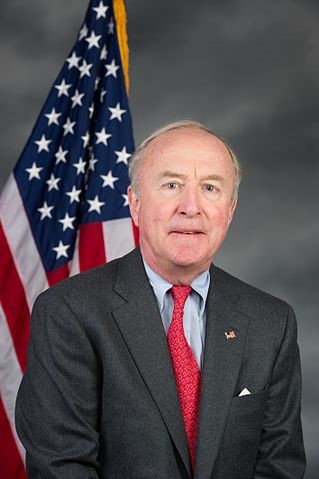 But a draft FY18 appropriations bill for USDA, the Food and Drug Administration and the Commodity Futures Trading Commission would still require cuts in some programs. The bill would provide a total of $20 billion to the three agencies, $876 million below what they received in 2017.

That total does not include so-called mandatory spending programs, such as commodity subsidies, crop insurance and the Supplemental Nutrition Assistance Program, where spending is mandated by the farm bill.

The bill continues policy provisions giving schools relief from whole grain and sodium standards that the Obama administration implemented under authority of the Healthy, Hunger-Free Kids Act. A third provision would give schools flexibility to serve low-fat, flavored milk.

“The safety and accessibility of our nation’s food and drug supply is of utmost importance to our economy, our quality of life, and – given the great benefit of producing necessities here at home – our national security,” said House Appropriations Chairman Rodney Frelinghuysen, R-N.J.

“This bill prioritizes funding on federal programs that support these critical industries and the farmers, ranchers, medical professionals, and many others that form the backbone of our food and drug supply – which is the best in the world.”

The House Agriculture Appropriations Subcommittee is scheduled to vote on the bill Wednesday.

Among the bill’s spending provisions: 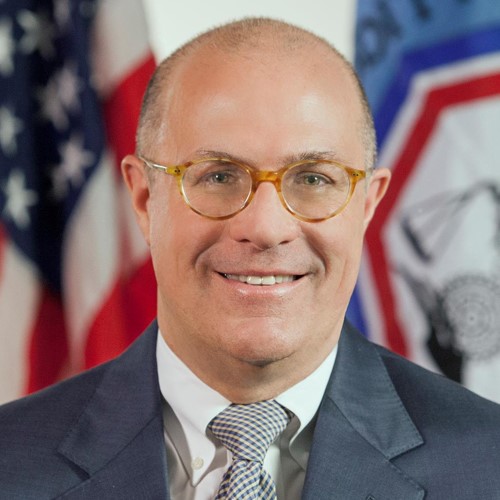 Greg Fogel, policy director for the National Sustainable Agriculture Coalition, was pleased that the bill would spare conservation technical assistance as well as EQIP and CSP.

“These programs help producers increase soil health, protect water quality, and remain viable through persistent drought," he said. "They are also oversubscribed year over year – meaning that USDA routinely turns away qualified farmers because demand for conservation support is so strong.”