New report calls for more research on alternatives to antibiotics

WASHINGTON, July 12, 2017 - More data are needed on how animal antibiotics are used and on the efficacy of alternatives in order to accelerate the use of antibiotic-free options, says a new report from the Pew Charitable Trusts.

“The emergence and spread of antibiotic resistance have created a growing global threat,” the report says. “Because the use of antibiotics in any setting drives resistance expansion everywhere, it is important to minimize the use of these drugs – a goal that depends on eliminating inappropriate uses and finding other means of preventing infections.”

Alternatives – including vaccines, probiotics and prebiotics – “play a crucial role in allowing farmers and veterinarians to reduce or largely phase out the use of antibiotics,” the report says.

Concerns about antimicrobial resistance are just one factor driving growth in alternatives. The Food and Drug Administration prohibited the use of antibiotics in growth promotion starting this year, and brought their remaining therapeutic uses in feed and water under the supervision of veterinarians. In addition, consumers are increasingly demanding antibiotic-free products.

Kentucky Fried Chicken is one of the latest to respond to consumers, announcing in May that it would stop selling chicken raised with antibiotics important to human medicine by the end of 2018. KFC’s pledge followed Perdue’s announcement in October that it had eliminated the routine use of all types of antibiotics in chicken production. In 2002, it stopped using them for growth promotion and began gradually phasing them out for disease prevention and treatment. The company now says that 95 percent of its chickens are raised with “no antibiotics ever.”

Among the alternatives they use are oregano, a “natural antioxidant” that goes into the chickens’ water, and thyme, which goes into their feed to support their immune systems. 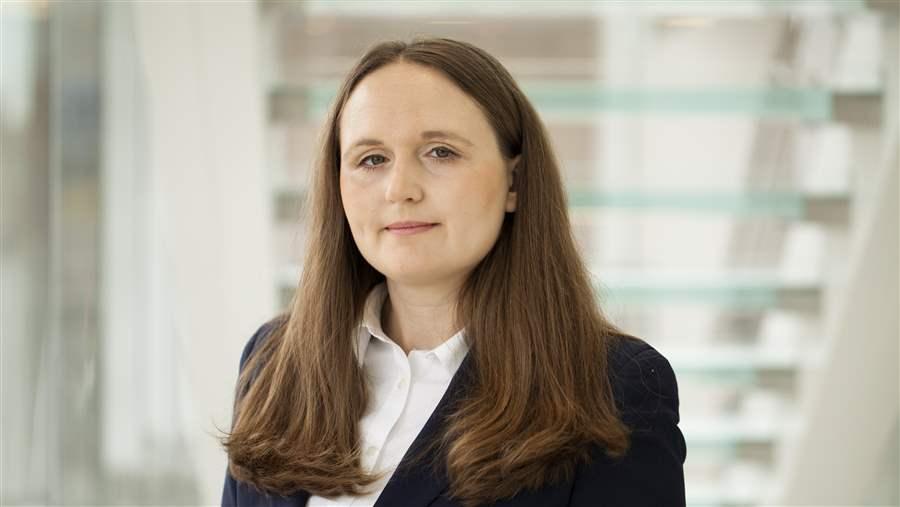 “Some chicken companies have been quite open about the things they do to manage antibiotics,” said Karin Hoelzer, senior officer at Pew and one of the authors of the report. “There’s a lot of interest from the industry” in alternatives.

National Chicken Council spokesman Tom Super said NCC is reviewing the full report, but “in general, we support research for alternatives that are effective.”

Other segments of the animal industry also are responding positively to alternatives. USDA’s National Animal Health Monitoring System (NAHMS) shows that “probiotics are used on nearly 30 percent of U.S. feedlots with a capacity of 1,000 cattle or more, with the goal of increasing production efficiency,” the report says. “Similarly, probiotics have been increasingly used on U.S. dairy operations to prevent disease in cows, and are used in young calves to improve productivity and health. Probiotics are also widely used in chicken production to enhance performance and reduce the need for antibiotic use.”

But while alternatives have shown promise, with many appearing able to enhance growth and prevent infection, a lack of data exists on how effective they are. “In several instances, efficacy has been evaluated only experimentally, which probably neither reflects real-world husbandry conditions on commercial operations nor the target animals,” the report says, noting that studies are often conducted in calves or piglets, when the products themselves would be used on older animals.

“Potential unintended consequences have generally not been well studied,” the report says. “Typically, cost-effectiveness data are also not available, complicating the evaluation of incentives for implementation.”

Hoelzer emphasized the need for a “systematic” review on how widely alternatives have been adopted, and on their efficacy. In addition, she said, “there’s a big need to prioritize” research needs. The report says there has to be “a comprehensive, data-driven, and systematic approach for identifying key animal health problems to tackle in order to substantially reduce the need for antibiotics, and the most promising alternative approaches for addressing them.”

When it comes to chickens, for example, priority diseases include necrotic enteritis, coccidiosis, and infectious bronchitis, the report says, noting that antibiotic use is “high” for the first two diseases and “medium” for the last.

In addition to probiotics, other alternatives examined in the report include prebiotics, which have shown “inconsistent efficacy” when used to promote growth and prevent disease; antimicrobial peptides, “another potentially promising alternative for growth promotion that may aid in disease prevention and possibly treatment”; organic acids, such as citric acids or acetic acids, “also promising alternatives for growth promotion and disease prevention”; phytochemicals; and a variety of heavy metals and clay minerals.