WASHINGTON, July 19, 2017 - Farmers are worried that the data they gather when they use precision agriculture on their land will be used to make a profit – but not by them.

Witnesses at a House Agriculture subcommittee hearing last week cautioned that despite glowing talk of a digital revolution in farming and widespread adoption of precision agriculture techniques, there’s still a long way to go before farmers can realize the true benefits of the data they generate.

Deb Casurella, CEO of Independent Data Management, an Effingham, Ill., company founded in 2012 to help farmers file their crop reports with USDA, said that some estimates put the adoption rate of precision agriculture methods at 70 percent.

“A significant byproduct is data,” she said. “Farmers and ranchers are collecting all sorts of information about their operation, but they are last to the trough to get benefits from their own data.”

Todd Janzen, an attorney who runs Ag Data Transparency Evaluator, which examines contracts companies develop to use farmers’ data, said that when it comes to their data moving into online data-storage platforms, farmers are wary of companies that receive the information “because they are giving up what’s making up their livelihood.” They’re also concerned about losing control of that data, and of the complexity of legal agreements they have to sign.

Those concerns were behind the development of a set of “core principles” by major farm groups and industry leaders in 2014 for companies working in the ag data space. Among them: “Farmers must be notified that their data is being collected and about how the farm data will be disclosed and used.” The notice must be “easily located and readily accessible.”

Janzen said in his written testimony that the transparency effort he heads up addresses farmers’ three main concerns with ag data.

“First, (it) instills trust. No company submits its contracts to a voluntary evaluation unless the company is willing to revise its contracts, as necessary, to bring them into compliance with the Core Principles. Second, loss of control is addressed by requiring tech providers to obtain farmer consent before transferring data to third parties. Finally, farmers’ frustration (with complexity) is addressed by condensing all of a tech provider’s contracts into a 10-question form that answers the questions farmers want to know. The Ag Data Transparent process makes contracts better.”

But of the 39 organizations and companies that signed on to the principles, only eight have been certified as “ag data transparent,” Janzen said. Those eight are AgIntegrated; Agrible; Beck’s Hybrids; Conservis Corporation; Farmobile; Granular; GROWMARK, and Independent Data Management.

“There’s still a lot of work to be done here,” Janzen told the Subcommittee on General Farm

that farmers are asked to sign, and we can do better as a legal community to help address that as well.” 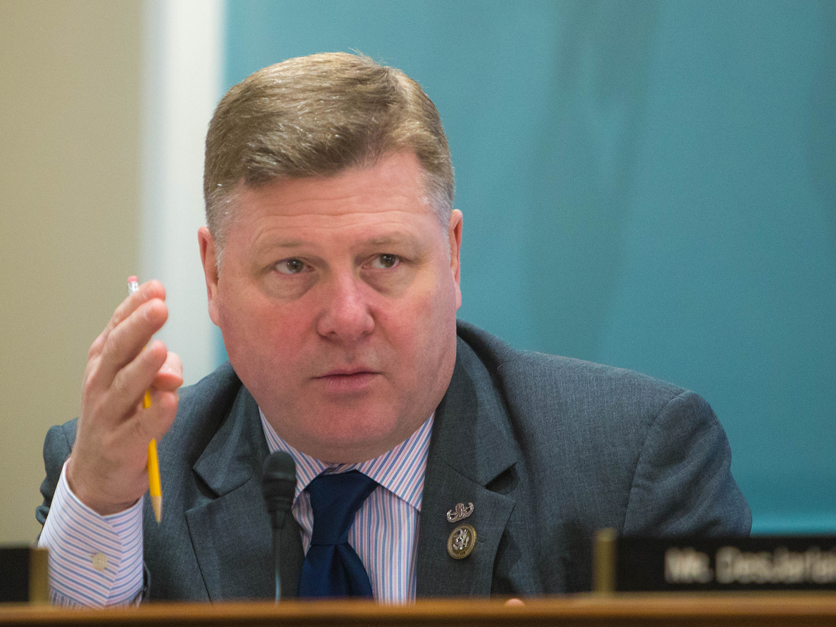 But congressional legislation is not the answer – at least not yet, Janzen said. When subcommittee Chairman Rick Crawford, R-Ark., asked Janzen whether his effort is enough to assuage wary farmers, Janzen said, “If we have widespread participation in the industry, then I feel like we are addressing the farmers’ concerns in a way that means there is no need for additional legislation that would protect farm data. If the industry ends up looking the other way and not caring about this, and farmers continue to express mistrust in future, then I think it is definitely worth taking another look.”

Roger Royse, a lawyer from Silicon Valley who works on ag tech issues, also said Congress doesn’t need to step in. “I hope that Congress treads lightly on this,” he told Crawford, advising him to “to allow the market to sort this out and to let industry continue to work on these standards.”

All the witnesses stressed the need for high-speed internet in rural areas. “We need to make sure that we have the rural broadband, the connectivity in place,” said Billy Tiller, a West Texas grower who founded the 1,400-member Grower Information Services Cooperative. “We need speed.”