US sorghum exports to China continue to decline, but remain strong

There are early signs for the 2017-18 marketing year that there’s still strong demand in China for U.S. sorghum, but it’s unclear if U.S. exports of the grain can reverse the trend of declining sales over the past two years.

The current marketing year only began on Sept. 1 and USDA data show that China has already committed to buying 77.4 million bushels of sorghum through next August. That’s roughly 16 percent of all the sorghum that U.S. farmers harvested this year. Florentino Lopez, executive director of the United Sorghum Checkoff Program, said it’s a strong sign that China still wants the grain.

“If you look back at last year, we closed the year with 205 million bushels, which was 44 percent of the crop,” Lopez said about worldwide sales in the 2016-17 marketing year. “It shows a very strong export market, considering that we’re so young into the marketing year.”

Some of that decline is simply farmers seeing more profit in other crops like soybeans or cotton, but it’s also a symptom of the decline in demand from China, which had been consistently buying as much as half of what U.S. farmers harvest for the past few years.

It was in 2014 that Chinese feed manufacturers realized that sorghum could be used as a replacement for corn, and it didn’t take long before they were snatching up massive amounts of the grain.

The need for replacement grains (China started buying up barley, too) sprang from the country’s crackdown on U.S. corn. In late 2013, the Chinese government rejected at least three corn cargos because they allegedly contained a genetically modified strain of Syngenta’s Viptera corn, also known as MIR 162. While the biotech corn had been approved in the U.S., EU, Japan and other countries, it hadn’t yet been approved by China. 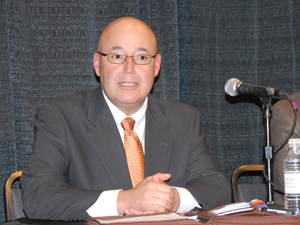 China rejected about 2 million tons of U.S. corn, according to USDA, and that was enough to effectively halt U.S. exports out of fear that more would be turned away.

“That’s when (sorghum exports) really started to pick up,” said Fred Gale, a China specialist for USDA’s Economic Research Service. “China was rejecting pretty much every corn shipment from the U.S. and that’s when the feed mills in China discovered that sorghum is a good substitute for corn.

China imported a massive 252 million bushels of sorghum from the U.S. in the 2013-14 marketing year, more than a 1,000 percent increase from the previous year, according to data from USDA’s Foreign Agricultural Service. That spurred American farmers to plant more. China followed up with increased purchases, buying about 354 million bushels in the 2014-15 marketing year.

But that’s when trade began to drop sharply. Last year – the 2015-16 marketing year – China bought just 212 million bushels from the U.S. It’s a far cry from the meager 18 million bushels purchased in 2012-13, but it’s still a major decrease.

US ag exports to China rising fast, but still slow for ‘phase one’
China’s government spurns US sorghum, but its feed mills are hungry for the grain

The primary reason for the decline was China’s decision in March last year to maintain an artificial floor price for corn.

That government had kept domestic corn prices so high that it was cheaper for feed mills to import grain from half a world away in the U.S. And with a virtual ban on U.S. corn, sorghum was in strong demand. But that situation didn’t last long.

“Since China let the corn price fall, imports of the substitutes have fallen,” Gale said. “Sorghum had the most dramatic decrease.” 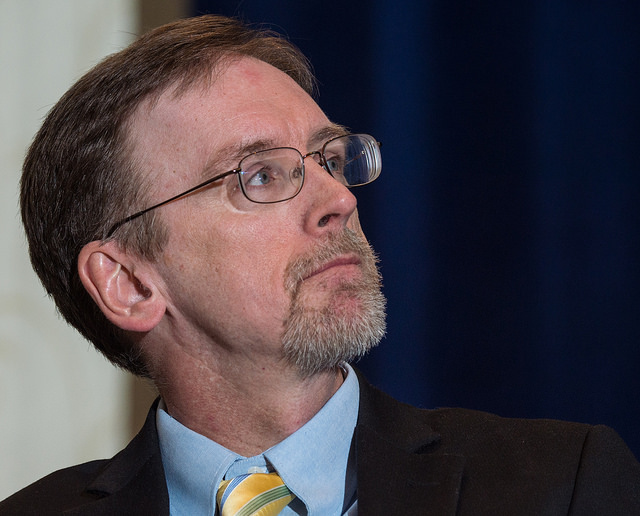 But it wasn’t just a matter of supply and demand. After China ended the price protection for domestic corn farmers, it began an unofficial campaign of discouraging feed mills from importing grains like sorghum that competed with domestically-grown Chinese corn, according to FAS.

“According to industry sources, the government is also trying to actively discourage sorghum imports in order to reduce competition for domestic corn,” FAS officials said in a report.  “Importers have already experienced delays in clearing customs for sorghum imported from the United States. (Chinese government) offices in coastal provinces are warning local importers to limit sorghum imports and that there will be increased inspections and delays. Traders report that there is an unannounced government policy to make importing sorghum more difficult. Many traders report that they are limiting purchases of sorghum in response to government warnings and pressure.”

So U.S. sorghum exports to China plunged, but now, more than a year later, China continues to be a major buyer of the grain. The Asian country buys a lot less, but still accounts for roughly half of all U.S. sales.

Lopez, who has already made several trips to China this year, said many feed mills in the Asian country have come to desire the benefits they see in sorghum, and that is sustaining demand.

“They continue to buy sorghum at a similar pace, based on the percent of total (U.S.) production,” he said. “They have a need for grain. Sorghum continues to fit in that marketplace.”

(This story was corrected and updated Dec. 1 at 10:30 a.m. to reflect worldwide export numbers)