Canadian beef and pork exporters have long relied on their U.S. neighbors as solid trading partners, but that relationship has grown increasingly rocky during the contentious renegotiation of the North American Free Trade Agreement.

The uncertainty surrounding the talks and the future of U.S.-Canadian trade has the northern producers looking to Asia, and they like what they see. Canada and China took new steps toward what could be a massive new free trade agreement this week, and Canadian exporters are already counting on increased access to Japan as the Trans-Pacific Partnership (without the U.S.) moves toward ratification.

Canadian Prime Minister Justin Trudeau is visiting China this week and Canadian cattle and swine producers couldn’t be happier. When Trudeau sat down with Chinese Premier Li Keqiang, President Xi Jinping and other leaders, a main topic was the prospect of a free trade agreement between the two countries, a development that could translate into a lot more beef and pork exports to the communist nation. 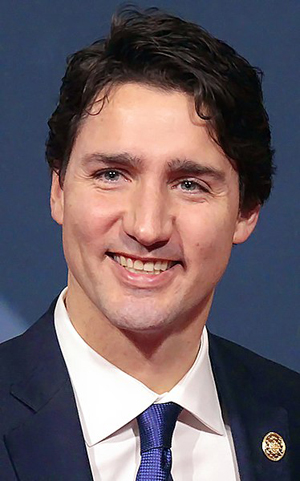 “I look forward to continuing discussions towards a comprehensive trade agreement, which will open up greater opportunities for people on both sides of the Pacific,” Trudeau said in a statement after his meeting with Li.

Hopes were high that Trudeau would formally announce the start of FTA talks with China on Tuesday, but that didn’t happen, according to Canadian press reports. Trudeau left Beijing for Guangzhou on Tuesday, but International Trade Minister François-Philippe Champagne was ordered to stay in Beijing to continue talks that could still lead to an announcement, according to a report by CBC News.

Canada exports about 587 million Canadian dollars ($463 million) worth of pork per year to China, but that’s only frozen product and under tariffs that range between 12 and 20 percent, said Gary Stordy, a spokesman for the Canadian Pork Council.

“We want to build relationships with the Chinese,” Stordy said. “We want the long-term relationships where we can work on branding and providing a safe and tasty product to their consumers.”

Canada shipped 314,000 tons of pork to China last year and 234,000 in the first nine months of this year, according to CPC data, and that volume could rise substantially if the two countries work out an FTA and slashed those tariffs, said Stordy.

A tariff-cutting deal with China could be just the edge the Canadians need over U.S. exporters, who just recently gained access to the Chinese market and are making limited sales, said John Masswohl, director of government and international relations for the Canadian Cattlemen’s Association. 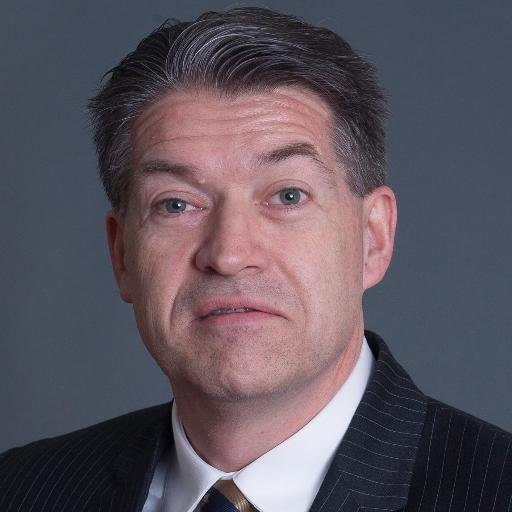 And U.S. ranchers would be jealous.

“China represents 12 percent of the world’s export business for beef and that was 0.5 percent five years ago,” said National Cattlemen's Beef Association President Craig Uden earlier this year. “There’s a huge opportunity there.”

One country already with an advantage in China is Australia, which is watching Chinese tariffs gradually fall because the two countries signed an FTA in 2015.

Increased access to China would be especially important to Canada’s ranchers if Canadian exports to the U.S. were impacted by a failure to renegotiate NAFTA, said Masswohl.

The NAFTA talks have not imploded yet, but the U.S., Mexico and Canada have reached an impasse over several major U.S. proposals and the prognosis is grim, according to U.S. industry sources involved in the negotiating process.

Masswohl says he’s not counting on a success.

One of those options is China. Another is Japan. Both the U.S. and Canada export beef to Japan and both North American exporters are subject to steep Japanese tariffs.

Japan agreed under the Trans-Pacific Partnership to cut its beef tariffs from 38.5 percent to just 9 percent for both the U.S. and Canada, but now only Canada is set to reap that reward. One of the first things that President Donald Trump did after taking office was pull the U.S. out of what was supposed to be a 12-member pact.

“We’ll take the market that the U.S. has been serving to the Japanese … Likewise, I would say with China, we don’t see the possibility of the U.S. doing a bilateral with China or anybody in the short term,” Masswohl said. “Nobody wants to negotiate with the United States, given their current approach on things.”

The U.S. International Trade Commission concluded in an analysis that under TPP, U.S. beef exports would have risen by $876 million a year and U.S. pork exports by $387 million per year. Most of those increases would be due to reductions in Japanese tariffs and other trade barriers.

But Canada and the other TPP nations -- Japan, Mexico, Australia, Vietnam, Brunei, Chile, New Zealand, Peru, Singapore and Malaysia -- are moving ahead without the U.S. and are expected to ratify the deal early next year.

“Our overall advice to the (Canadian) government is that we should finish and implement the TPP amongst the 11 countries without the United States,” Masswohl said. “We should initiate a free trade agreement with China … We should make sure that if the U.S. does withdraw from NAFTA, we maintain a free trade agreement between Canada and Mexico.”

Likewise, Canadian pork producers also envision taking some of the U.S. market share when it comes to Japan.