New private investment funds financed by the Farm Credit System and rigorously vetted by USDA are capturing some of the equity capital that typically ignores rural America.

Advantage Principal Tim Hassler sees compelling need to pump this new investment capital into rural America. “People in rural America have a hard time finding the right capital resources that a business needs,” he tells Agri-Pulse. “So, it certainly holds back the rural economy and that’s exacerbated by younger generations moving to urban areas because of the shortage of quality jobs in their rural areas.”

Hassler says that with the East and West coasts controlling 80 percent of venture capital, Middle America is seriously shortchanged, especially in rural areas. He explains that as an RBIC, “We’ve met with a tremendous number of companies seeking capital . . . which tells me there’s significant pent-up demand for capital.”

Hassler sees an urgent need not only for today’s RBICs but plenty more. That’s because each RBIC has its own niche, with Advantage being a private equity fund focused on “established companies, to help grow them.” Its parent, Advantage Capital, has been doing that since 1992, targeting rural businesses with significant growth potential.

Working with other RBICs to steer companies to the one that’s the best fit, Hassler explains that during Advantage’s first three years as an RBIC, it has reviewed some 1,100 possibilities. Out of about 250 of those that are rural-based, Advantage has funded 12 (and one urban company) with $90 million out of the fund’s $154 million total. That leaves another $64 million to invest, an “investment pipeline that’s bigger than it ever has been,” and about 240 other applicants that “weren’t able to get financing from us.” Hassler says he expects “positive returns on all of our investments so far.”

One of the RBICs’ strengths is that they’re young and nimble, adjusting quickly to changing circumstances. For instance, in 2008, when Farm Credit and USDA began work on creating new investment funds targeting the rural economy as authorized in the 2002 farm bill and modified in the 2008 farm bill, renewable energy was hot. Today, crude oil prices are stalled in the mid-$50 range, half their 2014 peak. Thanks to fracking, natural gas is struggling in an oversupplied world market. As well, the Trump administration is reducing federal support for renewables. So renewable energy no longer enjoys the same rapid-growth, high-return prospects. 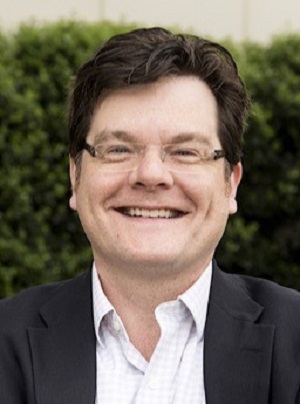 Responding quickly, the RBICs still view renewables as a long-term growth opportunity. But for now, some consider algae, ethanol, biodiesel and biomass ventures as more attractive when they refocus on pumping out higher-value biochemicals and biopharmaceuticals rather than just biofuels.

Unlike the RBICs, Case doesn’t limit his investments to primarily rural areas. But rural is included in his new Revolution commitment to search beyond the coasts, backed by leading investors such as Jeff Bezos, John Doerr, Koch family members, Henry Kravis, Michael Milken, Eric Schmidt, and Walton family members.

Advantage redirects some companies that aren’t a good fit to other RBICs such as Innova, a Memphis-based RBIC that specializes in early-stage venture capital investments. Innova partner Jan Bouten welcomes the referrals. He says Innova is working with both Advantage and Effingham, Illinois-based Open Prairie, handing off some companies that have already grown beyond the small, early-stage startups that Innova targets.

Since launching in May, Innova’s RBIC fund targeting ag-tech, precision agriculture, and management of farming inputs has invested $1 million in five companies. Bouten says “There’s no shortage of companies looking for funding. Our challenge is to find those with great teams and interesting technology.” 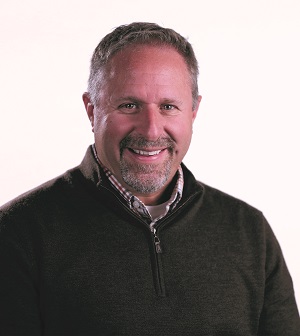 Bouten is confident about future high returns from Innova’s investments because “We invest in core technologies” knowing that “if they work on one farm or one small group of farms, they can work on every farm.” Bouten invites companies to click Innova’s online “Submit” button to apply for funding after answering questions such as, “What specific pain point does your company solve for your customers?” and “How large is the addressable market?”

John Monson, chief mission and marketing officer at Compeer Financial, a member-owned Farm Credit cooperative with offices in Illinois, Minnesota and Wisconsin, explains that “we’re approaching $100 million deployed in capital in rural America through these RBICs, with available funds far greater than that.” He adds that there’s “a pipeline that’s far greater than the currently available funds, so we know that there’s more need.”

Monson says that thanks to the growing network of RBICs bringing in new investors, “we’re getting additional interest . . . People are seeing the value proposition, the importance of rural communities . . . as an investable part of the country.”

More good news comes from Andrew Jacob, chief regulatory, legislative & compliance officer at CoBank, a national cooperative bank and member of the Farm Credit System. He tells us that Farm Credit’s goal is to attract new capital investment from outside the farm sector and that the RBICs are doing just that, “attracting capital from a wide variety of investors.” 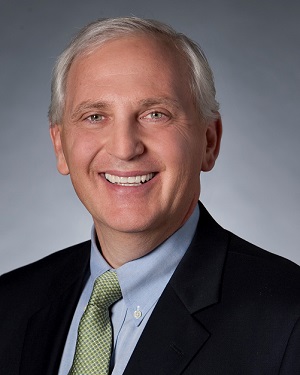 Jacob says that despite initial hesitancy when Farm Credit began its first RBIC investments, it’s apparent just three years later that “this model of attracting outside investors can make a big difference and needs to continue to be nurtured.” He stresses that the RBIC initiative very quickly began creating jobs, benefiting the rural economy, and generating high returns “comparable to what you can get on similar investments.”

USDA has declined Agri-Pulse requests for interviews about its Rural Business Investment Program. But the department confirms that two RBICs are fully licensed, Advantage and Innova, that an additional four funds have been conditionally licensed, and that three more are under USDA and Farm Credit Administration (FCA) review. USDA adds that it expects nine RBICs to be either fully licensed or conditionally certified by the end of 2018.

For more about RBIC origins and aims, read Can renewables spur more investment in rural America?