A possible merger between grain giants Archer Daniels Midland and Bunge would allow the companies to lower costs by consolidating operations, but critics of a potential deal worry that that it would reduce competition in the ag marketplace, potentially hurting farmers already suffering from low commodity prices.

The Wall Street Journal reported Friday that ADM had proposed a takeover to Bunge, which pushed both firms’ stock prices up when trading resumed Monday. ADM was trading at $40.63 per share at 3:30 p.m. Friday and was at $42.61 by the end of trading on Tuesday. Bunge rocketed from $69.88/share to $82.11 at the end of trading Monday before settling at $80.59 by the end of Tuesday's trading.

The possible union of the two grain trading companies is “part and parcel of a bigger trend” in agriculture-related industries, said grains analyst Ben Buckner of AgResource Company in Chicago. ChemChina recently purchased Syngenta, Dow and DuPont are now DowDuPont, and Bayer is still haggling with regulators in Europe and elsewhere over its planned acquisition of Monsanto.

Another recent trend has been low commodity prices. Corn dipped under $4/bushel in mid-2016 and hasn’t recovered, as an oversupply on the world market squeezes margins for ADM and Bunge, Buckner said.

Neither company had anything to say about the reports of a possible takeover. “As a general rule, we don’t comment on rumors or speculation,” ADM spokesperson Jackie Anderson said in an email. Bunge did not respond to a request for comment.

Because the two companies are so large and have so many facilities, any attempt to come together as one is likely to receive scrutiny from regulators in the U.S. and other countries.

“A combined company would likely be the dominant grain merchandiser and processor” in both North and South America, Seth Goldstein, an equity analyst at Morningstar, said in an analysis. “However, we see potential regulatory concerns for a merger, given the high market share in both grain merchandising and oilseeds processing that a combined ADM and Bunge would have in both the United States and Brazil.”

Both companies are big – ADM’s sales in 2016 were $62.3 billion, Bunge’s were $42.6 billion – but Bunge has a larger presence in South America and ADM has more facilities in the United States. Nevertheless, where crushing operations or other facilities overlap regionally, the companies might have to shed some of their assets in order to gain regulators’ approval.

Daybreak July 29: SNAP in play as talks heat up
US wheat makes gains in Egypt while cheap Russian grain prevails
Farm programs could be in play as lawmakers look to 2021

“If a transaction were to be agreed upon by both companies’ management teams and boards, we would expect mandated divestitures to clear regulatory approval,” Morningstar’s Goldstein said. 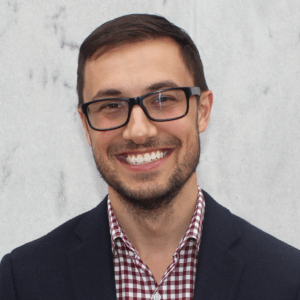 There also is likely to be opposition from consumer watchdog groups and some farm groups. Zack Clark, director of government relations at the National Farmers Union, said if the two companies merged their operations, it would reduce the number of places where farmers can sell their grain.

But given the history of the Justice Department’s review of mergers, Clark said he didn’t see much chance of blocking an ADM-Bunge union, unless “DOJ starts re-evaluating how they’re assessing these mergers.”

Combining the two companies also would likely result in the loss of thousands of jobs, further impacting rural America. ADM and Bunge together employ more than 60,000 people. ADM's global headquarters are in Chicago, Bunge's are in White Plains, N.Y. 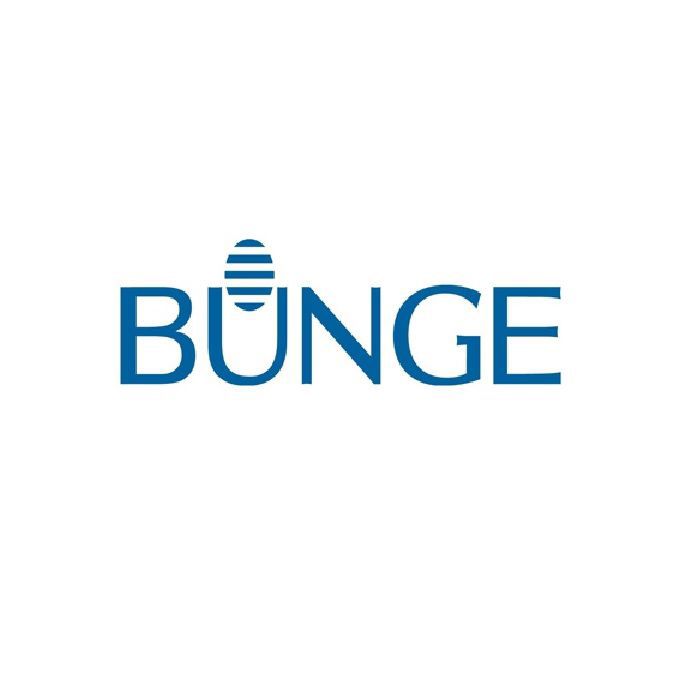 Bunge already was approached last year by Glencore plc, a Swiss-based commodity producer and marketer that had sales of $153 billion in 2016. Glencore characterized its outreach as “an informal approach to Bunge Limited regarding a possible consensual business combination” but said “discussions may or may not materialize and there is no certainty that any transaction will occur.”

In October, the two companies came to a “standstill agreement,” which prevents Glencore from buying Bunge stock or making a hostile takeover bid. That agreement is set to expire in February, according to the website 24/7 WallSt.