Dean Foods stirred up a range of responses in the U.S. dairy industry this month when it sent letters to more than 100 farmers in eight states from the Great Lakes and New York to the Carolinas, terminating milk contracts in May.

It was a “difficult decision” for Dean Foods, said Reace Alvarenga Smith, communications director for the diversified dairy manufacturer, which buys milk from 12,000 farmers nationwide.

Indeed, the company’s move comes during a tough spot for both dairy farmers and processors, and may be just one stark sign of continued changes roiling through the belly of the U.S. dairy sector, forcing regional shifts in production and processing and squeezing smaller dairy farmers out as farms keep consolidating to survive economically.

The latter is pretty much Dean Foods’ Eastern U.S. problem. Walmart expects to open a huge new milk processing plant soon in Fort Wayne, Indiana. It will end purchases in that region from Dean Foods, which declared: “The introduction of new plants at a time when there is an industry-wide surplus of fluid milk processing capacity forced us into (dropping farmer contracts).” 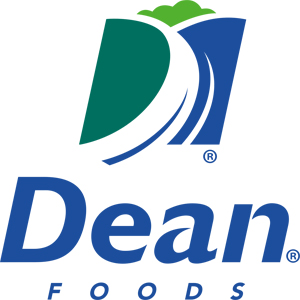 “If Dean (Foods) cuts some folks loose, the traditional thing would be for co-ops to pick them up,” Vitaliano says, but “a lot of the processing capacity . . . among both co-ops and non-co-op dairy processors is pretty heavily engaged, and there is not an awful lot of excess capacity out there. The cooperatives . . . might not pick up producers the way they have in the past.”

So far, that appears to be what’s looming. State agriculture departments, and Dean Foods itself, say they’re reaching out to help farmers with terminated contracts find new buyers for their milk. For the typical small dairy farm with the Dean Foods pink slips, the trouble is they won’t survive on new markets with even lower prices than they get now.

Jerry Cessna, dairy economist for USDA’s Economic Research Service, says his ERS study and others show that “milk costs of production fall sharply as herd sizes increase.” The study found a great disparity in operating costs per hundredweight of milk: About $10.70 to $12 for farms with more than 1,000 cows; $15.50 to $16.50 for those with fewer than 100 cows. That leaves the largest farms strong incentives to expand, Cessna says, and small ones, incentive to close.

But, in Pennsylvania, where 42 farmers will lose Dean Foods contracts, the average dairy farm has 75 cows; and most of those losing contracts in May have 80 to 100 cows, said Jayne Sebright, executive director of Pennsylvania’s Center for Dairy Excellence (CDE).

For several months, “we’ve been seeing an increasing number of (dairy) farms deciding to exit the business . . . a steady increase,” she said. Few of those farmers are finding new markets so far, and “it’s a very, very challenging situation right now for our dairy farmers.”

CDE and the Pennsylvania Department of Agriculture completed an economic outlook study, finding strong potential for a new specialty cheeses processing plant in her state, a new option for the shrinking fluid milk market there. The state dairy industry is using it to attract a dairy processor to invest there. 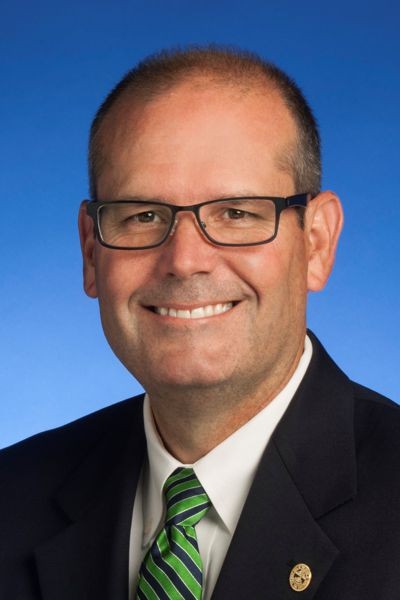 In Tennessee, where 11 dairy farmers got Dean Foods’ cancellations, Deputy Commissioner of Agriculture Tom Womack says the action “has created a lot of anxiety and concern among all dairy producers. It doesn’t appear that there are that many options” for farmers to market milk in his state.

Most Tennessee farmers, too, are small operations, Womack said, and “they’re finding it increasingly difficult to compete with the larger, more efficient operations in the West and Midwest. I understand that a couple of those producers may have already been planning to quit producing anyhow.”

What’s more, he said, a major milk marketer in (eastern Tennessee) is also looking to reorganize as a cooperative,” which may mean further milk price cuts are ahead for dairy farmers.

While the industry continues ahead with surplus stocks and anemic prices, processors may remain shy of taking on more milk. For example, to deal with excess milk supplies in Eastern states and parts of the Midwest, Land O’Lakes recently offered a voluntary dairy member buyout option in those regions, with an intent of “limiting our need to market excess milk to unprofitable outlets.”

“We are in an interesting situation,” he said. “While demand for organic fluid milk is flat or down, there’s growth in full-fat organic dairy products . . . causing a surplus of skim milk. We have responded by slowing our growth on the farming side. We can’t take on more milk yet, because we need to protect all of our current farmers by working together to carefully manage our herds.”