That’s what Colorado-based Tractica, technology market consultants, forecast in its late 2016 outlook. Clint Wheelock, Tractica managing director, said this week that projection is still on target as farm robotics technology and production of devices continue to grow in Silicon Valley, China, Europe and elsewhere. Its report says demand is driven by “global population growth . . . declining availability . . . and complexities of farm labor . . . climate change, the growth of indoor farming, and the broader automation of the agriculture industry.”

In the U.S. market, Alpha Brown, an international market research firm, surveyed 1,500 American farmers and ranchers, and found expansion across the farm hi-tech arena, which it estimates has already hit $10.2 billion in annual sales.

However, while 80 percent of U.S. farms invest in such technologies, that survey also found that the strongest interests so far are in farm management software rather than in robotics or data analytics. It found that 77 percent of the farms allocate less than $5,000 per year for technology investment, and only a few spend more than $20,000. 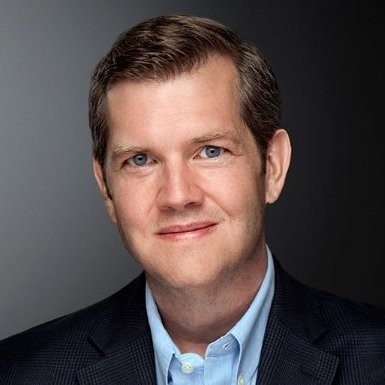 What’s more, Alpha Brown, recognizing a downturn in the farm economy, said in its report, “the agricultural technology market is not expected to increase significantly in 2018, and it might even shrink, with only 7 percent of farms stating their intention to increase their technology budget . . .”

Tractica agrees that “market challenges remain." They include: "limited awareness of robotic systems among growers, insufficient robotic solutions, the difficulty of matching human-like dexterity with machines . . . infrastructure issues,” and more.

While Tractica and other observers point to the worsening scarcity of farm workers as one of the incentives driving investment in robotics, Robert Saik, a founder of Agri-Trend an agronomist and expert in integration of farm technology, says the labor shortage goes much deeper.

“The agriculture sector is desperate for a new kind of student to come out of the schools, and that is a systems integrator,” Saik said.

Yes, he says, “it’s getting harder and harder to find qualified people to operate farm equipment  . . . whether broad-acre ag or horticulture.” But now, “we need somebody to connect these disparate systems. You go from having a guy sitting his butt down on a tractor or sprayer to having a person who makes sure that autonomous vehicles are doing what they’re supposed to do. It’s a new career path, a new set of skills for a new type of agriculture,” he noted.

Saik harkened back a few decades to when the hydraulic system connectors from leading tractor and farm implement companies did not match up with one another. Separate adapting couplers were required and farmers were constantly getting sprayed with hydraulic oil when trying to connect hoses. “Today’s growers are covered in digital hydraulic oil,” trying to interface their robotic and other high-tech devices and software, he says.

“Increasingly, we should be putting pressure on the equipment manufacturers and the data companies to make sure the data can flow seamlessly regardless of the platform or the device the farmer is using,” Saik said.

Rabobank, in fact, recently recommended the same expansion of farm tech expertise by its clients who are agricultural equipment dealers. Its experts see “product extension as a better way to capture value as the next phase of technology and mechanization takes hold on North American farms.”

Another elephant in the farm tech challenges space is broadband access across farmsteads and fields.

Where interconnections of robotics, broadband service, data analytics, and other farm devices in the so-called “internet of things” are considered, lack for broadband internet access “is one of the biggest pain points for agriculture today," Saik said. "We cannot run robotics on the farm solely off cellular.” 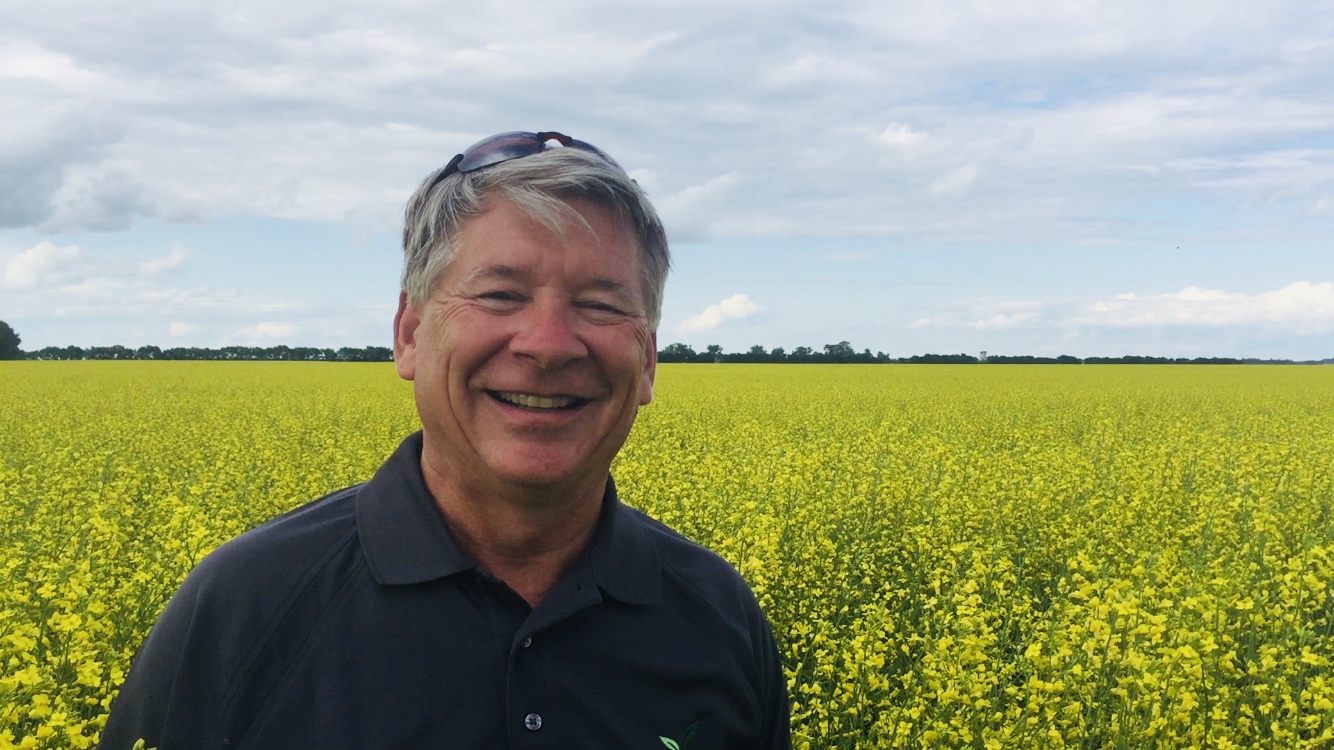 “What is going on today,” he added, “is convergence on the farm. I am making the assumption that by 2023 we will have ubiquitous connectivity, and that will allow us to create Wi-Fi mesh domes over farming operations.”

Indeed, examples of cost-saving robots abound across the ag sector.

Digital farming company Prospera recently reported a $15 million plan for “transform farms” end to end digitalization - extending their systems for digital systems to handle all aspects of production, labor management and other operations.

Robotic weeders are also on tap: Deere & Co., for example, bought a young field-robotics company, Blue River Technologies, last year for $305 million and is preparing a "see and spray” weeder for the field.

Meanwhile, Taskin Padir, associate professor of electrical and computer engineering at Northeastern University, described to Agri-Pulse his project to put robots in charge of some tasks in fish and seafood processing at a plant in Maine.

Most fish in his New England coastal area gets caught and shipped abroad for processing, he says, because the local plants don’t have the capacity to handle the whole catch. The goal, he said, is to boost output and efficiency at the Maine processing plant by getting robots to perform “dull, dirty and dangerous tasks,” while adding safe, good quality jobs for trained workers there.