In the two years since the last African agriculture forum in Ethiopia, the momentum has fundamentally changed. The pace of advancement has quickened significantly; the world has discovered that Africa is the future.

That was sure the impression one got from attending the African Green Revolution Forum hosted last week by President Paul Kagame in Kigali, Rwanda. Over 3,000 people attended the Forum, and many more had to be turned away. The number of countries and the number of businesses in attendance greatly increased from previous Forums. 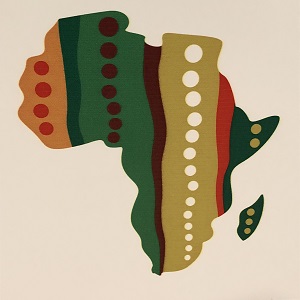 The Honorable Tony Blair, the former prime minister of England, reported that the Tony Blair Institute for Global Change is now working in 14 African countries because “the continent has most of the world’s arable land, and by far the most that is underutilized.”

Strive Masiyiwa, the chairman of the Alliance for a Green Revolution in Africa (AGRA), noted in typical understatement: “Something interesting is happening in Africa and young people are becoming agriculture entrepreneurs.”

The German representative at the Forum recognized that “Africa is rich in resources.” President XI Jinping of China, as you may have noticed, put an additional $60 billion on the table to assist Africa. The International Maize and Wheat Improvement Center (CIMMYT), based in Mexico, is working hard in Africa to assist with maize and wheat improvement.

The focus of the Forum was on the government’s ability, and, indeed, responsibility, to assist the business community in the agricultural transformation. AGRA was the coordinator of the Forum and is the sparkplug for this African revolution. They are working with the African Union, individual governments and all stakeholders to support and improve mobilization of resources for agriculture according to their president, Dr. Agnes Kalibata. The goal is to help agriculture become a profitable business while recognizing it will take government leadership from the top to focus resources and achieve the goal.

Blair drove the point home: “For the agriculture transition to take off, a country’s broader leadership pool - not just the Minister of Agriculture - needs to see it as fundamental to the wider development view that they have for the country….. Agriculture should be seen as the platform for Africa’s industrialization.”

While there is a long way to go, this effort is starting to show concrete results. Over 400 new crop varieties of hybrid seeds have been certified and are being shared with farmers. The focus has been on the major food varieties: corn, cassava, rice, sorghum, beans and sweet potatoes. While yields are up across the board, progress has been very significant in Uganda, Rwanda, Ethiopia and Ghana.

In Ethiopia, maize yields are now at 3 tons per hectare or 60 bushels per acre. Further, Ethiopia has consistently exceeded the 6 percent agriculture growth target set by the African Union. Production is also up in Ghana, Malawi and Uganda. Rwanda’s economy has been growing at 7.8 percent with agriculture growing 6 percent. However, agriculture’s share of the workforce is 68 percent so that sector is crucial for job creation. Ghana has been very strong in Western Africa. The African Union is pushing all African governments to devote at least 10 percent of their budgets to agriculture. 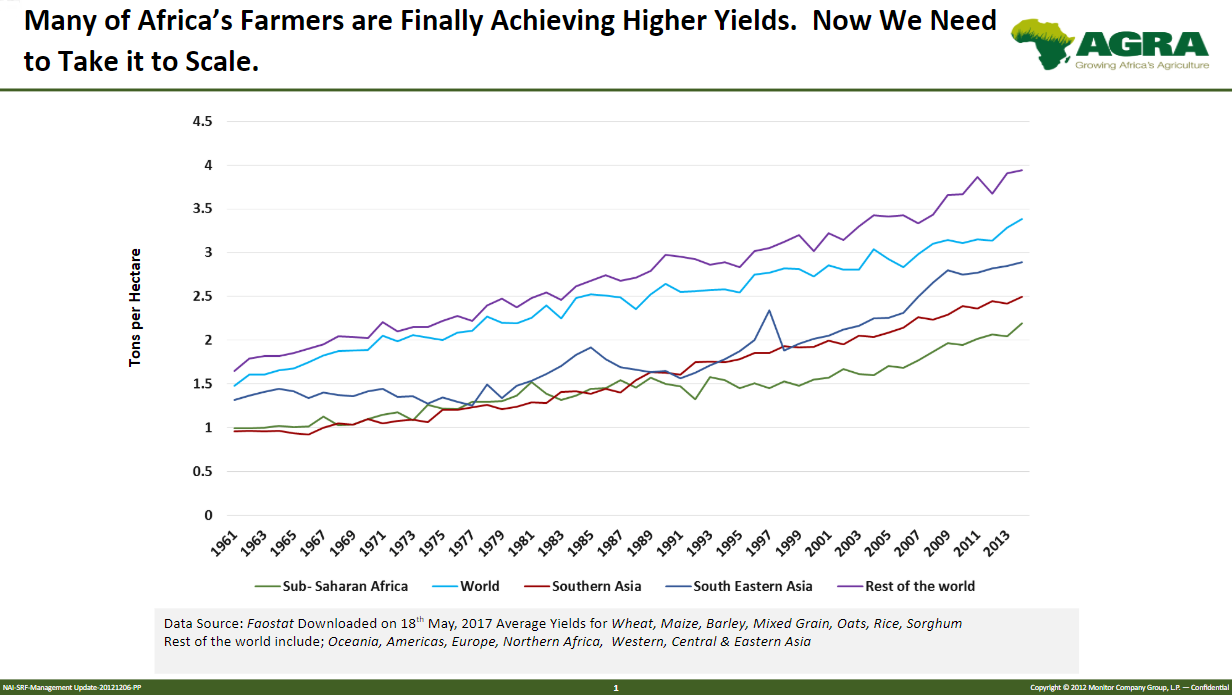 Kinini Coffee is operating a coffee cooperative in northern Rwanda. The business has entered into a partnership with 633 local farmers comprising some 252 hectares of prime growing land. The cooperative is managed by Jeanne Garrebutete, a dynamic woman, who employees 50 people. 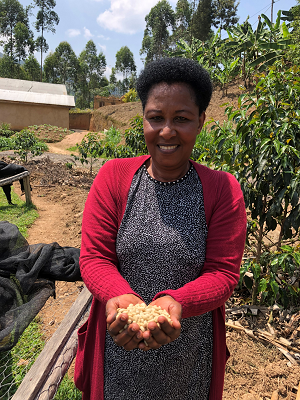 Yields can only increase when new certified seeds reach farmers coupled with a dose of fertilizer and some education. That doubles and triples yields in a year.

There are still too many women farming small plots of land with a hoe. The newer certified hybrid seeds are not reaching enough of the smallholder farmers.

One of the highest priorities is to expand the number of privately owned agri-dealers to service smallholder rural farmers. During the Forum, AGRA signed letters of intent with both Volcani International and Start Up Nation to promote Israel’s agriculture innovations, expertise and experience in Africa.

When mechanization, irrigation, insurance and finance are added to the mix, down the road, the true African potential can be reached.

Before closing, let me add a word about Rwanda and Kigali. During just 100 days in 1994, some 1 million Tutsi people were slaughtered in Rwanda by Hutu extremists. They were targeting members of the minority Tutsi community, as well as their political opponents, irrespective of their ethnic origin. Amazingly, the country and the city have emerged as some of the jewels of Africa. The warring tribes now work together. The city is clean and safe. Even low-income housing has water and electricity. The Kigali Convention Center is ultramodern and state of the art. The country has one of the fastest growing economies in Africa and is first in the world in the percentage of women in parliament.  (Maybe there is a relationship?)

About the Author: Marshall Matz practices agriculture law at OFW Law in Washington, D.C. He has a special interest in global food security and was counsel to both Senators George McGovern and Bob Dole on all their nutrition legislation, including the McGovern-Dole International School Nutrition Program.