International regulations that add sustainability and sourcing barriers to imported timber and biomass products are under the watchful eye of American exporters concerned about the possibility of expanding non-tariff barriers in critical export markets.

The increased obstacles include additional verification for the legality of the export as well as heightened sustainability standards in countries that have traditionally been willing recipients of U.S. products. According to Bob Simpson, a contractor with the National Association of State Foresters, the U.S. was mostly able to rely on its sterling reputation as a reliable rule-follower to address any concerns about the legality and sustainability of exported forestry goods. Now, some trading partners are asking for proof.

“Beginning about three or four years ago, countries were beginning to say this has sufficed in the past, but we really now need to be able to show our constituencies that wood purchased from the United States is in fact coming from a legal source and, in some instances, sustainable,” Simpson told Agri-Pulse.

Additional documentation ranges from proof of sustainable harvesting and management practices to verification of legally sourced products. The U.S. isn’t exactly known for cover-of-night mass deforestation, but, as anyone familiar with the debate will willingly admit, sustainability is a hard thing to prove. So far, either Programme for the Endorsement of Forest Certification (PEFC) or Forest Stewardship Council (FSC) certification appears to suffice. 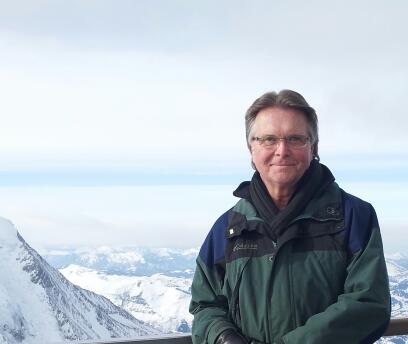 In some instances, the importing countries offer sound guidance on just what they’re looking for. As an example, USDA’s Foreign Agricultural Service says Japan’s Clean Wood Act will enforce legality concerns by company registration, and companies found in violation will have their registration stripped for a year. But other countries are a little more vague, such as the Netherlands requiring producers be able “to guarantee that the biomass is from genuinely sustainable sources.”

The shift in attitude comes as countries around the world seek to shift energy portfolios to fulfill greenhouse gas emission reduction goals. In Europe, the European Commission’s 2020 Energy Strategy calls for a 20 percent GHG emission reduction, increasing the share of renewable energy to at least 20 percent of consumption, and achieving energy savings of 20 percent or more. Simpson says that means the U.S. could be well-positioned to step in and replace the coal that was previously in use.

“Wood has become the go-to source of energy,” he said, “and the Netherlands have created this biomass policy that could be quite burdensome on U.S. forest owners.”

At this point, Simpson said he wasn’t aware of any products that were rejected over legal or sustainability concerns, but he also pointed out that a limited number of policies are in place. For now, the U.S. government and interested private groups are simply trying to stay ahead of the issue before stronger trade enforcement becomes necessary.

“A lot of this is still in progress,” Simpson acknowledged. “The U.S., our federal agencies, trade agencies, and National Association of State Foresters is staying ahead of this to make sure that U.S. markets remain strong and resilient.”