How best to raise trees and forage crops, graze pasture and harvest both hay for livestock and trees for lumber – all off the same field?

Such multitasking is called silvopasture, or agroforestry, and Alan Franzluebbers, a USDA research ecologist and soil scientist, reported in a webinar recently on his team’s nine years of trial and error on how to do those things on 17 acres at the Center for Environmental Farming Systems in the Neuse River lowlands near Goldsboro, N.C.

The silvopasture research was a trial not by fire, but often by flood and drought. “We had four of those events in the first seven years,” Franzluebbers said, yet the loblolly pine, longleaf pine, and cherry bark oak they planted all performed well under the circumstances.

The researchers planted rows of those trees separated by wide “alleys” (12 or 24 meters apart) where soybeans and corn were sown in the early years, often to be destroyed by flooding. Then, about five years ago, the team more successfully reseeded the alleys entirely to ryegrass, and in following years to a blend of native, warm-season grasses (switchgrass, big bluestem, Indiangrass and eastern gammagrass) for grazing in some alleys and for hay production in others. 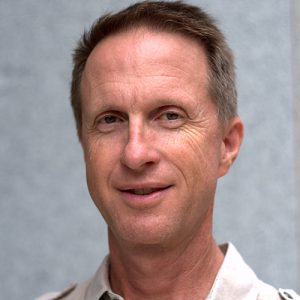 Franzluebbers notes that many farms have underutilized woodlands, yet there are plenty of operations "where silvopasture makes sense." Management is needed in woodlands where livestock will graze, because shade in mixed woodland/pasture spells comfort and protection for cattle, especially in hot weather.

“Trees should be a part of an integrated system on a farm,” and getting started with silvopasture, Franzluebbers said, begins by either thinning woodlands, opening the ground to sunlight to develop pasture or grow forage crops, or, alternatively, planting trees in cropped fields to provide shade, produce timber, fruit or nuts, reduce erosion and other purposes.

“We tried to look at the tradeoffs between the trees, crops and pasture,” he said. Field-edge rows of trees, for example, can bring important relief from wind damage and erosion even in the Carolinas' coastal plain, he said, because of the high winds that often whip in from the Atlantic.

Some of Franzluebbers’ principal findings and recommendations: 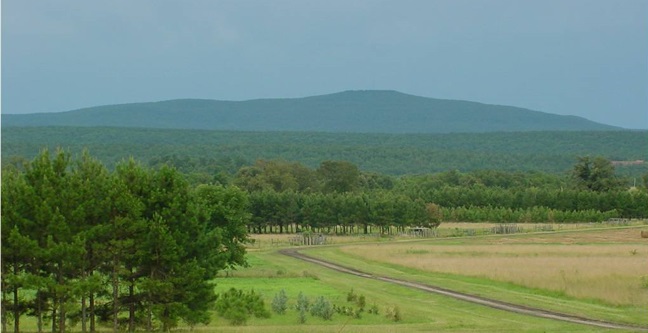 Producers pondering silvopasture endeavors or planning to expand agroforestry systems can check out the University of Missouri’s online Agroforestry in Action Webinar Series, which includes Franzluebbers’ report. Another professional team, the Northeast/Mid-Atlantic Agroforestry Working Group, has also compiled a series of webinars geared to those regions of the country.