As farmers and ranchers prepare to head to the polls next week, their overall approval of President Donald Trump remains high, but they want the administration to focus more on exports and ending the trade war with China. “Selling more U.S. farm products overseas” and “protecting the country against terrorism” are two of the highest-rated issues.

About 79 percent of the farmers polled either approve or strongly approve of President Trump, compared to 19 percent who disapprove. 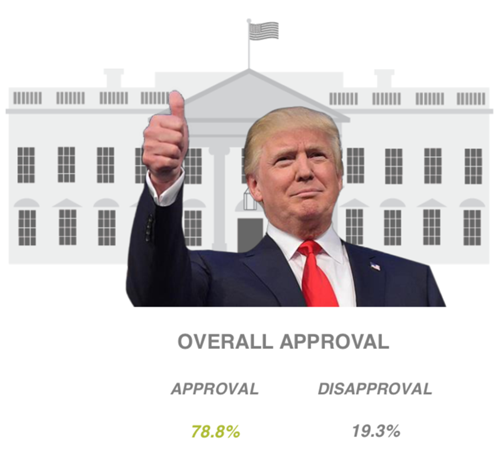 Whether or not the president can transfer his high approval rating on the farm to congressional candidates during next week’s midterm elections remains to be seen. Farm country has voted overwhelmingly for Republican presidential candidates in recent years. Eighty percent of the farmers in our sample voted for Trump in 2016, versus only 10 percent who voted for Democratic nominee Hillary Clinton.

Much of Trump’s strong standing in rural America could hinge on whether more trade deals are completed, tariffs are lifted on agriculture’s biggest trading partners and commodity prices improve. For now, the majority of farmers said financial conditions were at least the same or better than a year ago, with about one-third saying conditions were worse. But 60 percent also have some concerns with their ability to repay operating and ownership loans at year-end. 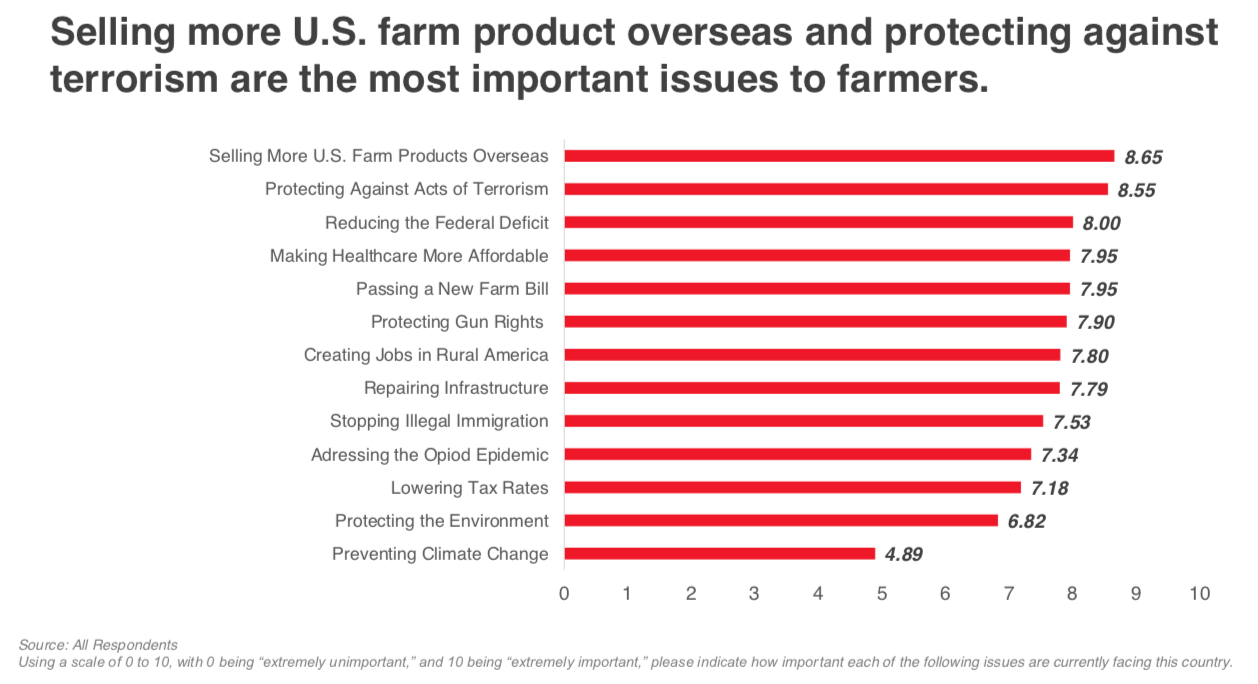 Little wonder then, that there was strong support (77 percent) for the administration’s trade assistance package. The first half included $6.3 billion in assistance to farmers and commodity purchases. Perdue said USDA will release funds in December for the second part of the department’s aid package, but he also reiterated that there won’t be payments in 2019. 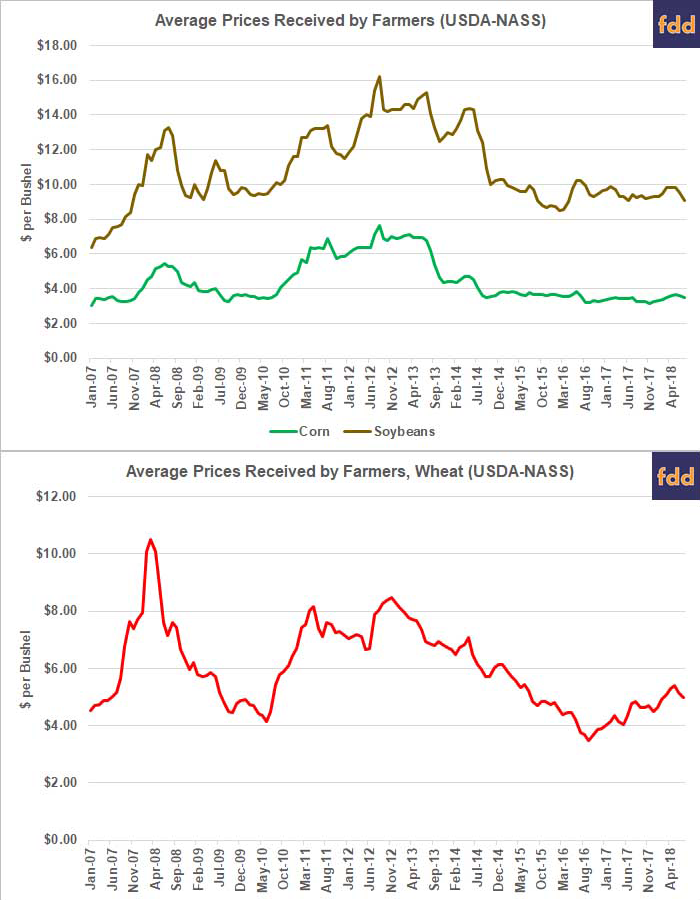 On the campaign trail, President Trump repeatedly says that farm prices were bad for 15 years or so before he was elected, ignoring USDA NASS data that proves otherwise.

But even though conditions on the farm might not be perceived as favorable right now, farmers seem optimistic that things will get better under Trump. The farmers in the survey sample gave fairly high marks to the administration’s efforts to renegotiate and rename the North American Free Trade Agreement, to renegotiate trade terms with China, and to repeal federal regulations on their farms.

And when it comes to passing a new farm bill, they see the need to get it done before the end of 2018. On a scale of 0-10, with 10 being extremely important, 79 percent rated the importance of farm bill passage with a 6 or above.

In general, it appears that farmers and ranchers are not convinced the Democratic party is on their side when it comes to agricultural issues – even though “making health care more affordable,” a key campaign topic for Democrats, scored well. When asked which political party relates to you and your farming interests, 65 percent said it was the GOP compared to only 9 percent who selected Democrats. But there may be some growing distaste for both parties. About 18 percent said, “none of the above” and another 6 percent endorsed independents.

To view our interview with President Donald Trump, click here.