Food waste in Africa starts long before the grocery store

By just about any measure, more food is wasted in developed countries than developing countries, but when it comes to assessing impact, lost food can be absolutely tragic in countries like Nigeria where a lack of infrastructure and energy sources commonly wipes out crops, bankrupts farmers and steals food from the hungry.

On most any commercial produce farm in the U.S. the tomatoes, lettuce or whatever is being harvested ends up in electric coolers within two hours of being harvested and then stays chilly and fresh until it ends up in a shopping cart or served in a restaurant.

Every year in Nigeria, 123 million metric tons of food never makes it to consumers because it spoils in the African heat before getting to the market, Nnaemeka Ikegwuonu, a farmer and entrepreneur, writes this week in a guest blog for the International Food Policy Research Institute (IFPRI). 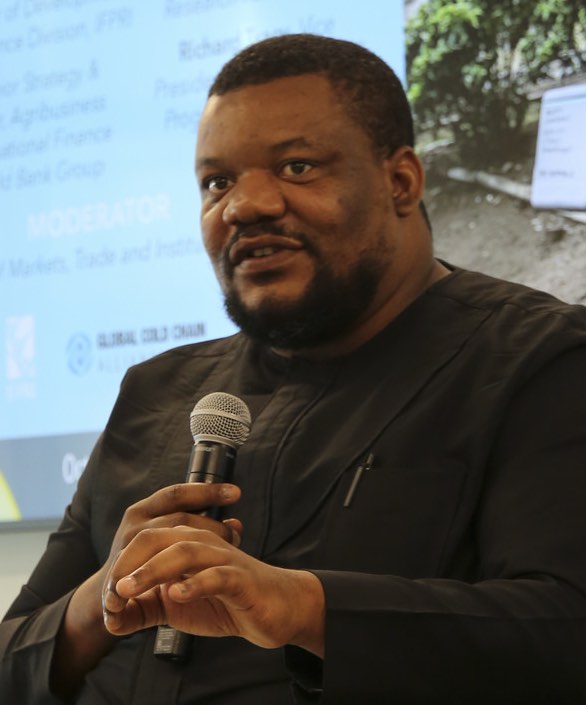 “In Nigeria, 45 percent of food spoils due to lack of cold storage, causing … small farmers to lose 25 percent of their annual income,” Ikegwuonu said, quoting data from a Rockefeller Foundation study.

The key to keeping produce fresh is not just the coolers themselves, it’s also the easy access to electrical energy to keep the machinery humming, said Hall.

And that’s a major problem in much of rural Africa – a problem that Ikegwuonu has a solution to. Besides growing pineapples and cucumbers, he is also the CEO of Coldhubs, a rapidly expanding company that provides cheap cold storage through coolers that are powered by the sun.

“Most refrigeration technologies are not rugged enough to withstand the harsh conditions of rural Nigeria; power grids are not capable of delivering reliable energy, and most equipment is too costly for the average farmer to purchase,” says Ikegwuonu. “Coldhubs are walk-in, solar-powered cold stations that provide uninterrupted storage and protection for produce, installed in farms and marketplaces where there is a need for refrigeration.”

A cricket protein revolution – coming to a grocery store near you
Lawmakers look to cut food waste, feed the needy
Lesson #7: Farm Bill supporters challenged to focus on the long-game of science 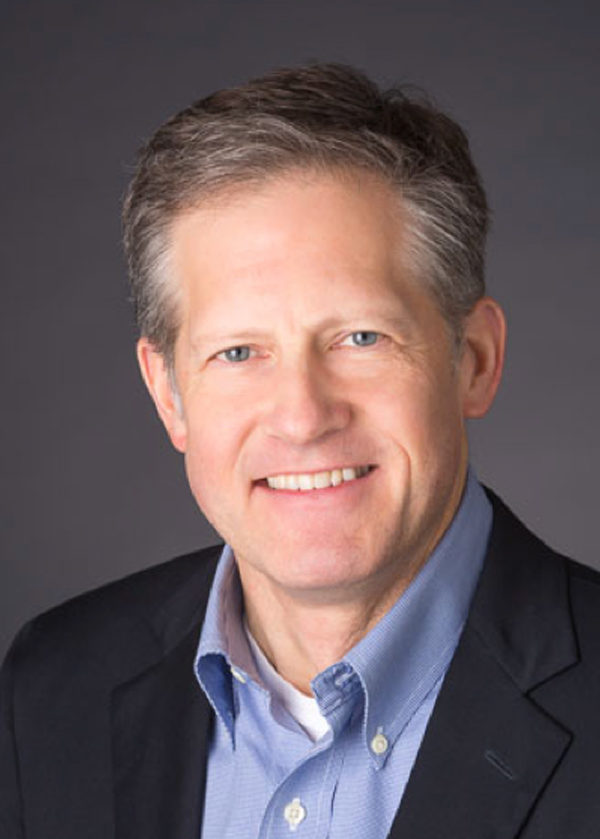 These solar-powered coolers can extend the shelf life of a farmer’s crops by from two days to three weeks for about 50 cents per crate and they are already preventing thousands of tons of fruits and vegetables from spoiling, the farmer-CEO said.

“So far, in the last two years, with five operational cold hubs, nearly 5,800 tons of fruits and vegetables have been saved from spoilage, and more than 300 farmers, retailers and wholesalers have nearly doubled their monthly income,” he said.

The lack of cold-chain technology and energy sources are major problems throughout Africa and in developing nations elsewhere, according to the Rockefeller Foundation, IFPRI, the United Nations and other organizations looking for innovative ways to reduce food waste.

About a third of all the food produced in the world for human consumption ends up in landfill and trash heaps, according to an assessment of the United Nations’ Food and Agricultural Organization (FAO). That’s roughly 1.3 million tons of food – mostly fruits and vegetables. To put that into perspective, about $680 billion worth of food is wasted in industrialized countries, while less than half - $310 billion worth – is wasted in developing countries.

While most food waste in industrial countries happens at the consumer level, losses in low-income nations “are mainly connected to financial, managerial and technical limitations in harvesting techniques, storage and cooling facilities in difficult climatic conditions, infrastructure, packaging and marketing systems,” the FAO says. “Given that many smallholder farmers in developing countries live on the margins of food insecurity, a reduction in food losses could have an immediate and significant impact on their livelihoods.”

Multiple efforts are underway to increase investment in technology and infrastructure to reduce food waste across Africa, including by the Nigerian government. The country’s Ministry of Agriculture and Rural Development recently announced an initiative offering tax breaks on imports of food processing and storage facilities.

The World Food Preservation Center, a collaboration of research institutions and universities around the globe, laments that 95 percent of agricultural resources are dedicated to food production, while only 5 percent goes toward food preservation. So long as that’s the case, African farmers will continue to lose as much as half the food they produce before it gets to the market, the Center says.